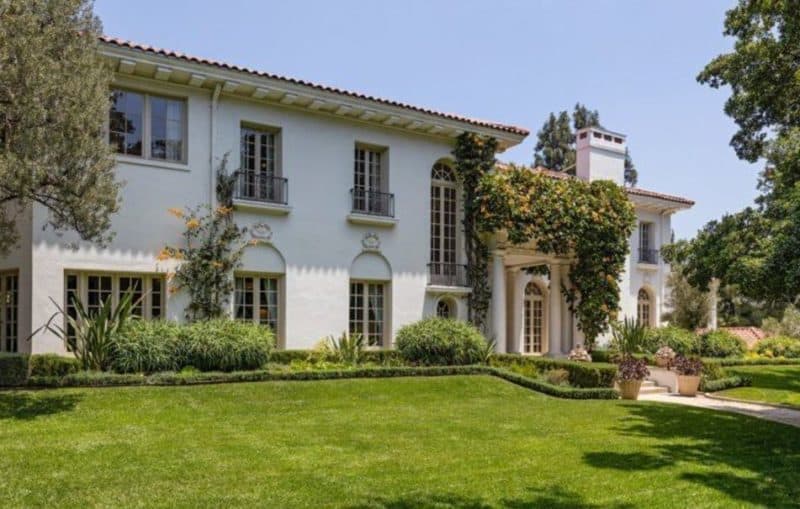 Of course, an executive can’t just pick projects willy-nilly. They need to put in a considerable amount of research to find which screenplays, books, and more are most adaptable for film and television. The executive producer needs to be able to put a plan in motion once they select a project.

If you do not have connections, it’s best to make some as soon as possible. This can best be done through marketing. Reach out to people who have financed similar films and television shows. If you are producing an Indie movie, then funding may only need around $200,000. However, blockbuster films can cost upwards of over $100,000,000 to produce. Either way, the more money an executive producer can earn for their project, the better.

It is important to have a designated space for meeting people to hire, whether it be for interviews or another part of the hiring process. Established executive producers will likely already have offices for this, however, up-and-coming or Indie executive producers may need to find space to do this. When in doubt, it’s best to consider renting out a coworking space. These spaces are individual office spaces that are for rent at a cowork office space. There are these spaces, and similar places like them, near Hollywood. There is even one coworking space called the Studio in Beverly Hills.

Lastly, an executive producer needs to have great time management and organizational skills. Often times, executive producers, especially established ones, will be working on multiple projects at a time. For this reason, it’s best to be able to keep things straight. Executive producers need to make sure that they don’t take on more work than they know they can handle.