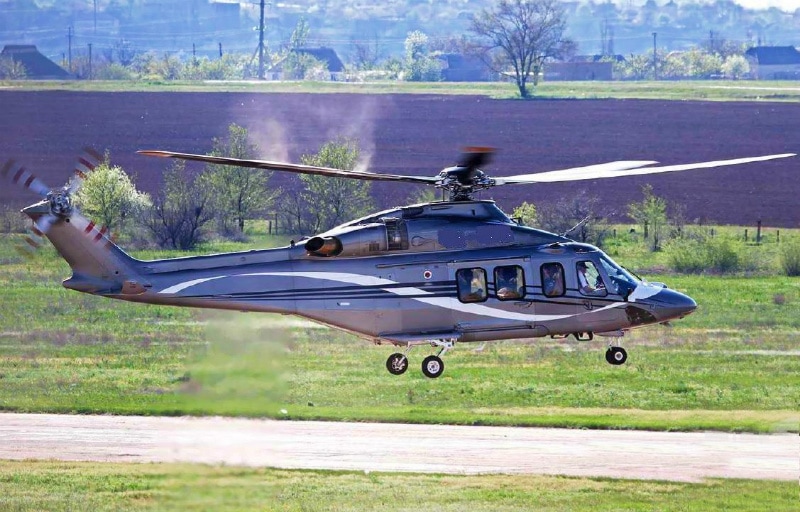 Facelifts are nothing new in Beverly Hills, but visitors will soon be amazed with the transformation they see at the landmark corner of Rodeo Drive and Dayton Way.

The city of Beverly Hills holiday show will premiere Saturday, Dec. 12, at 5:45 p.m. The show runs five times nightly through Dec. 23, beginning each evening at 5:45 p.m. and then each half hour following with the grand finale at 7:45 p.m.

PaintScaping is an industry pioneer in 3D mapping, using walls instead of screens for a canvas and precisely aligning dazzling light and animation with a buildings architectural features to blend real and virtual worlds. The Two Rodeo Drive show will feature a variety of magical characters and holiday touches including an ice castle, a virtual snowfall, a Victorian family celebrating the holidays, and of course, an appearance by Santa. (Image by 2Rodeo.com)

Its one of the most elaborate narratives weve ever done, with characters bringing the landmark corner to life, said PaintScaping CEO and actor, Philippe Bergeron. In addition, the grand finale each evening will have a little something extra, so we hope everyone will stay a little longer to watch.

Get a sneak peek now!

The show is one of seven PaintScaping holiday shows running that same evening in seven cities across the U.S., a first for the company which has produced unique 3D mappings all over the world for clients including MGM Resorts International, Cirque du Soleil, Sony Pictures, Ritz-Carlton, Westin Hotels, Blue Man Group, Los Angeles Kings and Eminem.

The Two Rodeo Drive show is the most elaborate 3D light show ever in Beverly Hills, a challenge welcomed by the PaintScaping team. The sheer firepower of the projection will be a sight to behold with four Barco projectors, 30,000 lumens each, illuminating and transforming the view of one of the most photographed corners in the world. Wagner Media from Las Vegas, a pioneer in the use of projectors, will provide most of the hardware.

Beverly Hills, as the premiere destination in luxury we are always looking for new and innovative ways to entertain our clientele, and the PaintScaping light show is the type of high-end art and magic our guests have come to expect, said Bill Wiley, Two Rodeo Drive director for CBRE. We started kicking around the idea with Philippe two years ago and are excited to see it now coming to fruition.

As the home to diverse designer luxury brands such as Versace, Lanvin, Tiffany & Co. and Jimmy Choo, we say that Two Rodeo Drive is always in a state of transformation in the figurative sense, said Sam Kim, marketing manager for Two Rodeo Drive. Now it will seem to literally be transformed, if only temporarily, each and every evening.

As an innovator in 3D mapping and invited presenter for numerous industry events, Bergeron continues to spark interest in this emerging art form. As an actor, Bergeron has appeared in numerous films and television shows such as Iron Man 2, Mad Men, Rush Hour 3, Godzilla, Entourage, E.R., Contact, and guest starred in the season premiere of The Sopranos final season. Hes worked with many stars including Nicolas Cage, Robert Downey Jr., Jodie Foster, Jamie Foxx, James Gandolfini, and Bradley Cooper.