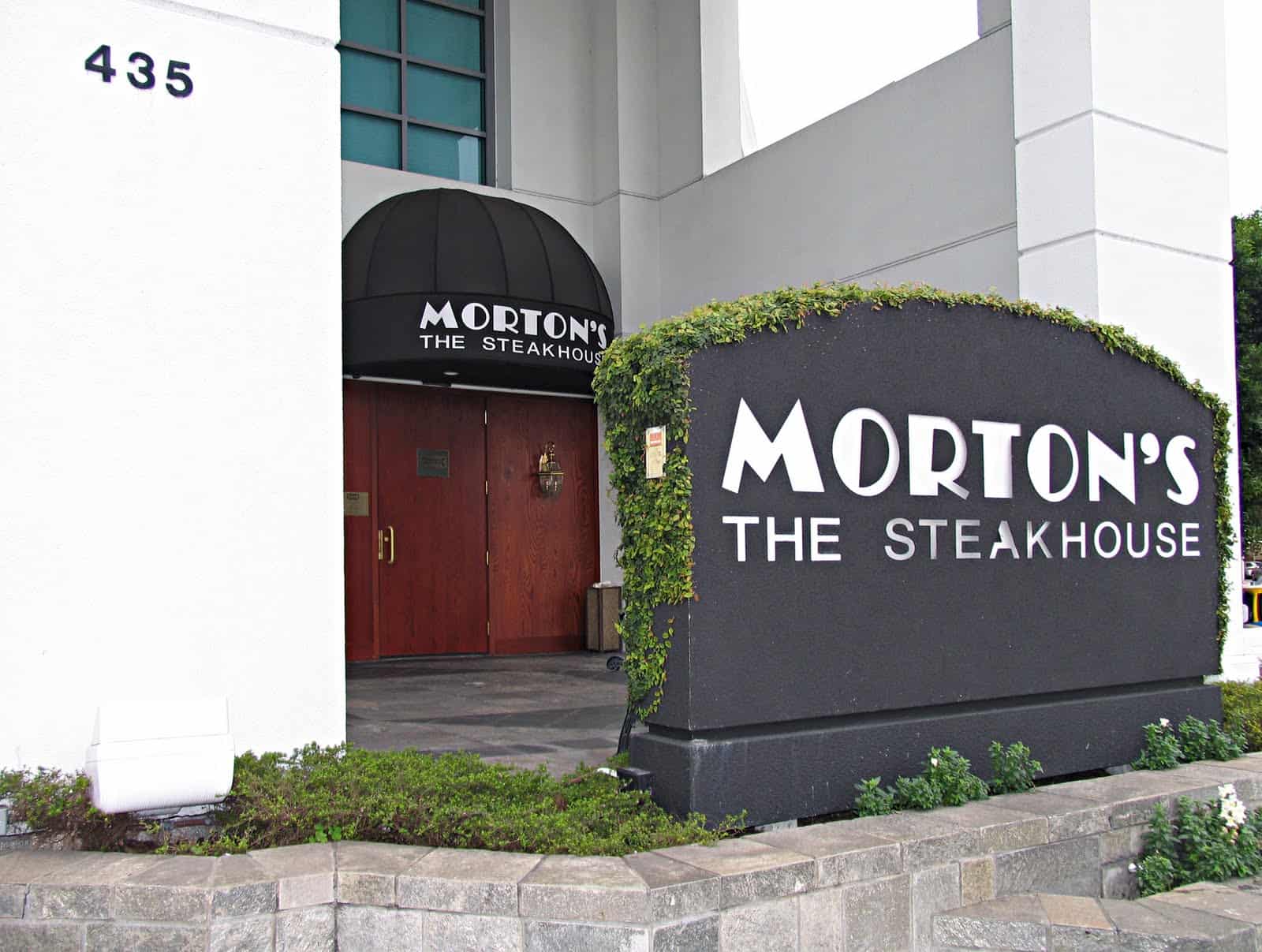 Travis Scott and Nike are at it again! This time, their collaboration has materialized to this sneaker, Travis Scott x Nike Air Max 1 ‘Baroque Brown.’ According to Nike, the sneaker’s official release date is set for 1st December 2021, and it will be part of this year’s Air Max Day celebration. It will be available on the SNKRS app and other select stores like GOAT.

For those who don’t know, Travis Scott is a rapper and record producer. He has four albums so far, Utopia being the fourth. Other than making music, he also works in collaboration with Nike to design sneakers. The latest sneaker being Travis Scott x Nike Air Max 1 Baroque Brown.

Travis Scott’s working history with Nike dates back to April 2019, when the two came together and released the famous Cactus Jack Air Jordan 1s. Since then, they have released at least 15 sneaker models, including Nike Dunk Low’ PlayStation’, Air Jordan I ‘Fragment,’ Air Jordan VI’ British Khaki,’ and Nike Air Force 1 Low’ White’.

From the images, Nike and Travis are teasing online. The sneaker design features a mix of Baroque brown, wheat, lemon drop, and chile red colors on the upper material, consisting of yellow mesh, leather, and suede. It also comes with air-assisted midsoles and has the same color tones as the rubber outsoles and upper parts.

The sneaker has several details, including reversed midfoot swooshes, highlighting Travis’s signature, trail laces, and webbing. Also, the branding continues on the rubberized tongue, heel, and insoles with the Cactus Jack logo.

When compared to the colorway of Travis Scott x Nike Air Max 1 “Wheat,” this upcoming sneaker breaks the tonal vibe and maintains the earth tone. The mudguard and heel tab of Baroque Brown nubuck come in lemon drop, similar to the tongue and nubuck overlays of the wheat. Overall, the two sneakers have a lot in common.

How Much will this Baroque Brown Sneaker Cost?

Reportedly, the sneaker will cost $160 on GOAT and Flight Club. It comes in adult sizes only and will be available from size six to twelve. So if you are a fan of Travis Scott, go on and start setting aside cash. In a few months, the shoe will be available for the public.

A legendary sneaker designer, Tinker Hatfield, designed the original Air Max 1 silhouette in 1997. Over the years, Nike has debuted countless Air Max 1 versions, and each of them has been successful in capturing the hearts of sneakerheads. As the release date draws closer, expectations are even higher. Because this time, it’s not about Nike Air Max 1 alone, but a combination of two. The latter being Travis Scott. So far, most of Travis Scott sneakers have been a success, and expectation remains the same for this shoe.