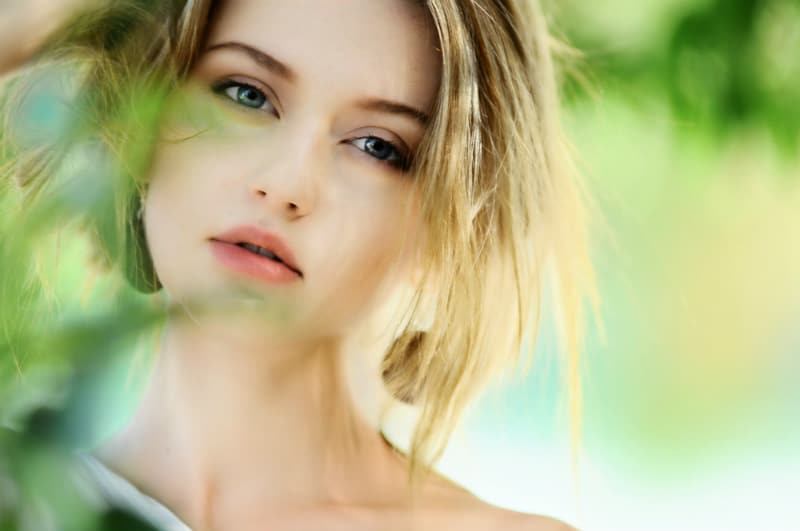 Gianni Versace gave birth to the fashion house in 1978 in Milan, Italy, with his sister Donatella and brother Santo’s support. The brand saw almost instant success with their luxurious silk, colorful designs, and gold medusa head prints. Versace was only a few years old before the brand took on accessories, home goods, and furniture. The brand was a leading couture label in the 80s and 90s. Gianni moved to Miami at the height of the label’s success, where he built the infamous Versace Mansion until he was murdered on his doorstep in 1997. Since Giovanni’s passing, Donatella has remained the Artistic Director. In the mid-2000s, the brand encountered financial trouble as its popularity dipped. They have since recovered and have continuously grown in popularity and demand.  Today, the power-house luxury brand has exceeded the success and notoriety they had in the 80s and 90s.

The brand is heavily influenced by both Italy and Miami. Versace has dressed celebrities for decades, and the recognizable prints and Medusa logo still grace runways, red carpets, and magazine covers today. It is difficult for luxury brands to penetrate younger markets.

Still, Versace has effectively done so through strategic influencer marketing, video advertisements, and modern updates to their classic pieces. Also, they focus more on their brand reputation through celebrity collaboration while promoting luxury designs in their portfolio. For example, Versace has recently made a collaboration with rapper 2 Chainz; Check out 2 chainz net worth to understand his lavish lifestyle.

When it comes to their watches, Versace features the finest materials and superior craftsmanship. Designed in Italy, they are made in Switzerland, with some of the watches being designed by Donatella herself. These quality timepieces last generations and have remained a popular choice for watch collectors. Switzerland is the home to quality watches. There are stringent standards that must be met to receive Swiss certification. The watches are one of the brand’s most successful pieces and have helped them endure financially challenging times.

Versus Versace was Donatella’s creative outlet, the luxury fashion houses diffusion line. It was given to her as a gift from her brother. For a short period, from 2005 to 2009, the line was stopped; however, it came back stronger than ever, thanks to designer Christopher Kane. Today, it is considered a second line instead of a diffusion line and is seen on celebrities, fashion icons and featured in fashion magazines. Versus Versace focuses on ready-to-wear clothes, watches, and fragrances. The watches feature several lines that resemble the designs of the Versace watches. Many argue that this line saved the company. Although there have been a few designers since Kane, Donatella has remained a consistent influence.

When purchasing a Versace watch, especially a designer watch, you want to ensure you are purchasing from a reputable store. Just like designer handbags and sunglasses, many watches are replicated. An online retailer like ShopHQ.com sells a vast array of Versus Versace watches with a two-year warranty. Whether you opt for a simple leather strap or a more glam style embellished with Swarovski crystals, you can be confident in the quality.