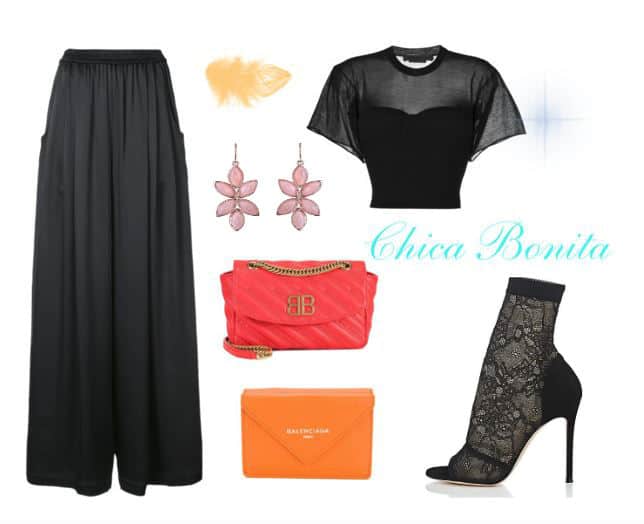 Michelle Danner started off as an acting student in New York before moving to Los Angeles to be an entrepreneur with an acting workshop business of her own. Since her acting school first opened, she has worked with some of the biggest names in Hollywood when it comes to both film and television. Some of her most famous clients include Zooey Deschanel, Christian Slater, Seth McFarlane, and Chris Rock.

Not only has Michelle Danner run an acting school for close to thirty years, but she’s also worked on a number of films and television shows as a director, producer, and actress. Some of her most famous works include Hello Herman, How to Go Out on a Date in Queens, and The Bandit Hound. Her film Bad Impulse also won awards for Best Feature Film at the London Independent Film Awards, the International Film Festival (Manhattan), and the Golden State Film Festival.

The Andrew Wood Acting Studio is another great place to get acting classes near Hollywood. Wood’s classes range from (on average) 8-10 weeks long and can be completed in person or online. Wood is most famous for working with actors who primarily work with Netflix. Some of his most famous clients include Gavin Leatherwood from Chilling Adventures of Sabrina, Even Bittencourt from Pretty Little Liars: The Perfectionists, and Clayton Hoff from Shameless.

Since Wood provides classes online, you don’t need to live in or around Hollywood to be one of his students. One great way to get a private space to take the classes online is to join a cowork office space. At coworking spaces, you can rent a private area to do basically whatever you want in, so long as you respect the space. There are coworking spaces all over the country, including at Studio at Beverly Hills. 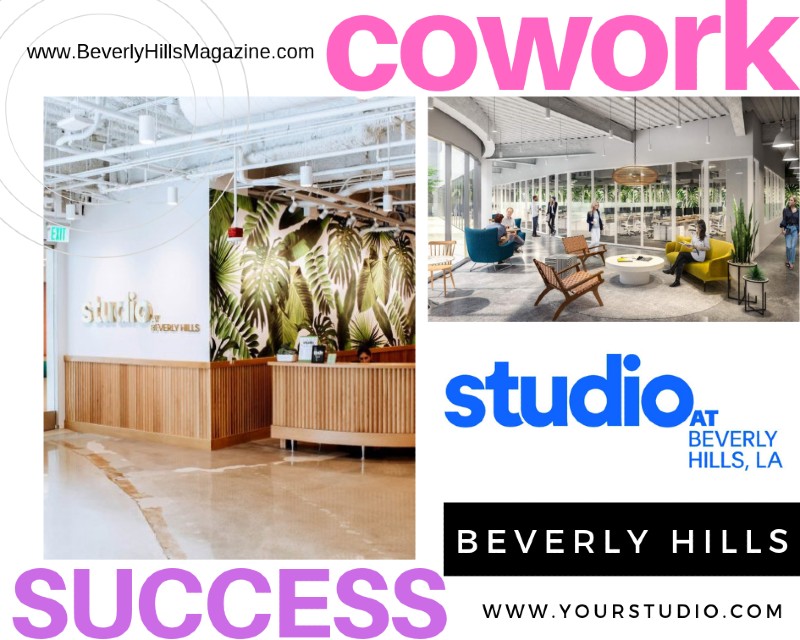 If you’re looking to learn several different techniques, then it might be in your best interest to check out The Elizabeth Mestnik Acting Studio. Some of the best classes at this studio include the Misner technique lessons, scene studies (both on and off camera), voice lessons, Shakespearian acting lessons, and general beginner’s acting classes.

The studio has provided classes to a number of beginning actors, making it a great place for anyone to start their acting career. Some alumni of one or more of Mestnik’s programs include Lily Holleman, Sean Mandell, Mandalyn Meades, and Tenere Williams.

While most of the acting coaches on this list primarily work with adults, Alisha Marks stands out for her work with children and young people. She takes clients as young as three-years-old to work with. With over twenty years of experience working with child stars, Marks is great to work with. She has even developed her own acting method, which she’s named The Marks Method. As a bonus, she offers both lessons in person and over Skype.

Many of her clients have gone on to have small parts in television shows or have found work on commercials, which is a great start for any child. Some of her most impressive clients are Kaori Neville, Isabel Martin, and Kayla Yap, who have all gone on to do several commercials for big-name brands.

Last but not least is Desean Terry, a teacher at The Graham Shiels Studio. He provides several services at the school, including private coaching, self-tape audition coaching, and graduate & undergraduate school coaching. Terry stands out, as he primarily works in theatre, rather than film. Of course, he has also spent his fair share of time on television series, such as The Morning Show and Southland. He has also worked as a director and producer on several shorts.

Terry’s students have also left glowing reviews for him. Many of his students seem to have worked with him for years, proving that he is easy to get along with and passionate about his craft. Some of his students include James Nico, Chedra Thomas, and Michael Sheldon.

All in all, so long as you put your mind to it, you are likely to find success no matter which of these acting coaches you go with. Whether you want in-person lessons to learn how to be a Broadway star or voice lessons online to work on commercials, there’s something for every aspiring actor with these five great acting coaches.