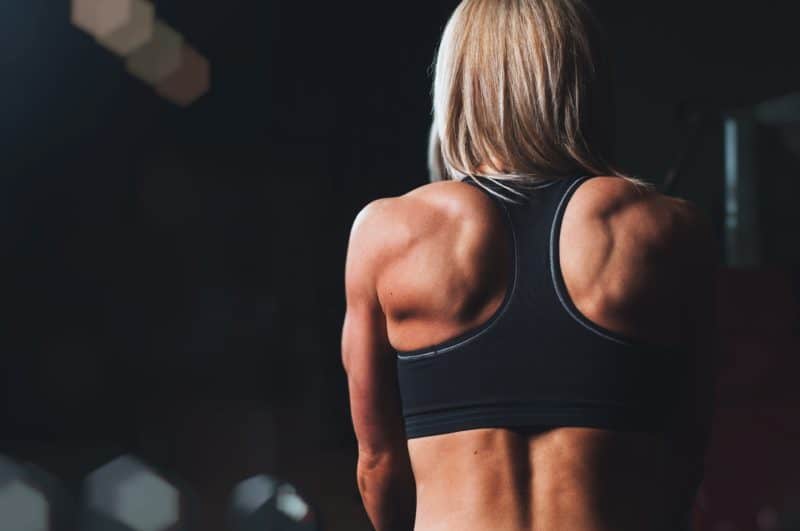 Entrepreneurs have to be resourceful people who think on their feet. Every meeting is an opportunity to make new contacts, find new members of staff and do more business. But being an opportunist entrepreneur is easier said than done. It’s an art form that needs refining over time through experience.

Jeff Bezos is a great example of an opportunist entrepreneur. He’s not a digital tech engineer by trade, but he saw an opportunity when the internet first emerged in the mid-1990s to shake retail to its foundations. To begin with, he began selling books online – something which seemed simple enough. But over time, the company expanded its operations and began selling all sorts of products that appeared unrelated.

Recently in an interview, Jeff Bezos was asked how he would describe what links all of Amazon’s products together. After all, it’s a retailer, a player in AI and a cloud software company – things which most consumers wouldn’t naturally lump together under one business. Bezos responded that the best was to think of Amazon was “as an approach.” He said that his company is constantly looking for new ways to meet customers’ needs and that his business is “customer-first.” As a consequence of that, he said, his company doesn’t start out with any preconceived notions of what it should do for customers. Putting the business in an ecommerce box would be too limiting. Instead, Amazon feels its way to the products that people really want, even if that means making mistakes along the way.

The question for regular entrepreneurs, therefore, is how to be more opportunist?

Take Advantage Of Deals Whenever Possible

Entrepreneurs love fast business loans because of the fact that they allow them to get what they want on the spot. It’s no fun when your supplier says that they can offer you a discount for this week only, but you’ve not got enough cash flow to take advantage of the offer. Opportunist entrepreneurs, therefore, make use of loans whenever it is prudent to do so.

Viral content on the internet is fast becoming one of the most valuable marketing tools for small and medium-sized businesses. Piggybacking on whatever is popular on social media is essential for getting your message in front of a vast number of people in a short period of time. Use data analysis to work out which content is likely to go viral (for instance, content that has a large number of shares in a short amount of time) and tailor your marketing to it.

All entrepreneurs know that networking is important. But opportunist entrepreneurs don’t just network to get clients; they also do it to handpick new team members. A simple conversation with somebody at an event can soon blossom into a fully-fledged business relationship.

Top entrepreneurs, like Bezos, know that their companies are only as good as the people working for them. After all, a company is just a collection of people working towards a common goal.