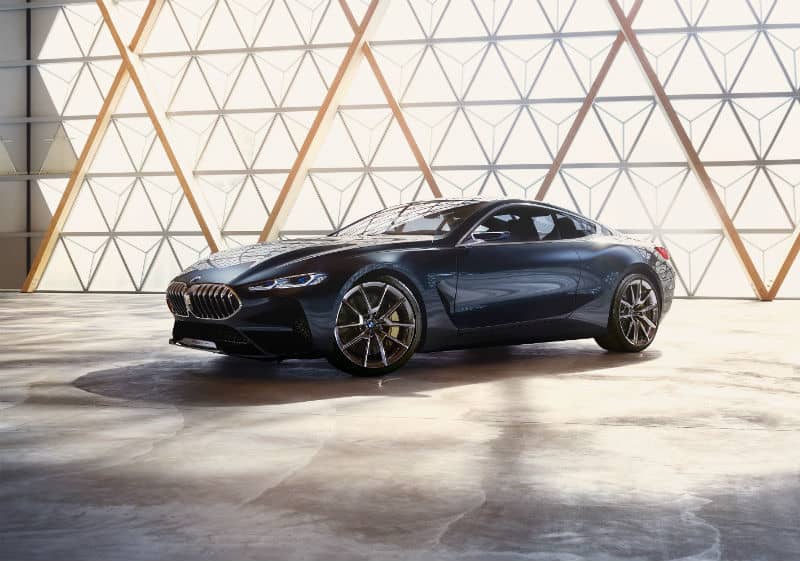 Cirrus SR22 is one of the favorite private aircraft among new buyers. At one point, it was the top-selling single-engine plane in the aviation industry. This model from Cirrus Aircraft in Duluth, Minnesota, is the most produced GA aircraft in the 21st century so far.

Apart from being an upgrade of Cirrus SR20, it has undergone over 700 design changes. Some of those changes include an increased wingspan, more fuel capacity, and a more powerful engine. Not forgetting, Cirrus SR22 is the safest and most trusted aircraft in the aviation sector because of its parachute system. And that’s where Cirrus SR20 got its nickname, “the aircraft with the parachute.”

The cabin’s layout comprises four seats, but you can fit a fifth seat thanks to the additional room. Again, the extra space adds convenience to passages carrying personal items like laptops, small coolers, or light luggage. But more importantly, the cabin is comfortable and accessible from either side of the composite airframe.

The initial units of SR22 produced before 2003 featured cockpits with limited avionics like the traditional analog instruments and a ten-inch multi-function display. But over the years, the manufacturer has made significant improvements to the cockpit. Cirrus SR22 now comes with an array of avionics, but its major highlight is the glass cockpit. 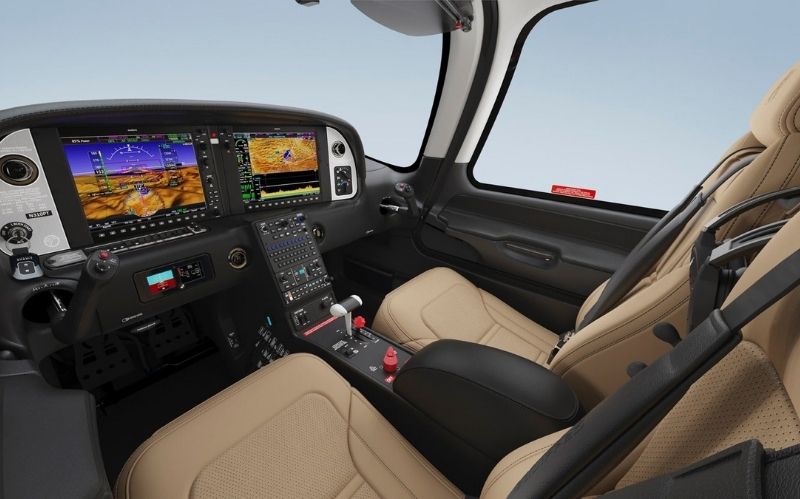 As you would expect, a new model is naturally better than its predecessor. And in this case, Cirrus SR22 offers precisely that with the new I0-550 six-cylinder continental engine. The total output equals 310 hp, which is over 100 hp increase compared to what Cirrus SR20 generated.

Even though the two Cirrus SR look alike, they are different in many aspects. For example, SR22 features a bigger wingspan, which increases takeoff weight by 500 pounds. It also has a more extensive and more robust wing spur to help achieve maximum takeoff. Yet, the increased weight and longer wings enhance the landing effectiveness of this small aircraft.

If it’s about speed, SR22 performs better. For instance, specs show this private aircraft takes one minute to climb 1,400 feet at a speed of 125 knots. This climb speed is way above the best rate. Further details show an airspeed of 178 knots while at 5,500 feet. The speed rises to 180 knots when at 8,000 feet. In both scenarios, the average fuel consumption is about 18 gallons per hour. 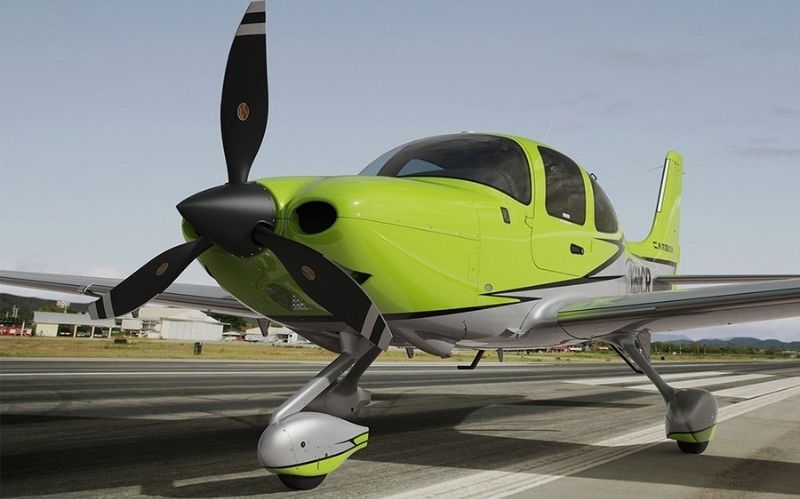 New and used Cirrus SR22 aircraft are available for sale. However, be aware each aircraft’s actual price depends on several factors known as associated cost. Examples of this cost are year of manufacture, avionic upgrades, airframe, maintenance status, among other interior conditions. The average asking price is about $228,166. If interested in more pricing details, click here.

The Cirrus SR22 is the perfect option for your traveling needs. Its performance levels are exciting and technological innovations are outstanding. This single-engine private aircraft is engineered to go anywhere you want with little hassle.

Those looking to buy or charter this aircraft either for business or leisure should know. Flying with Cirrus SR22 or any other SR22 series gives you a nearly 100% guarantee of landing safely. Of course, this arises from the emergency parachute recovery system. And it’s the primary reason for over 14 years, SR22 has been the best-selling small aircraft. 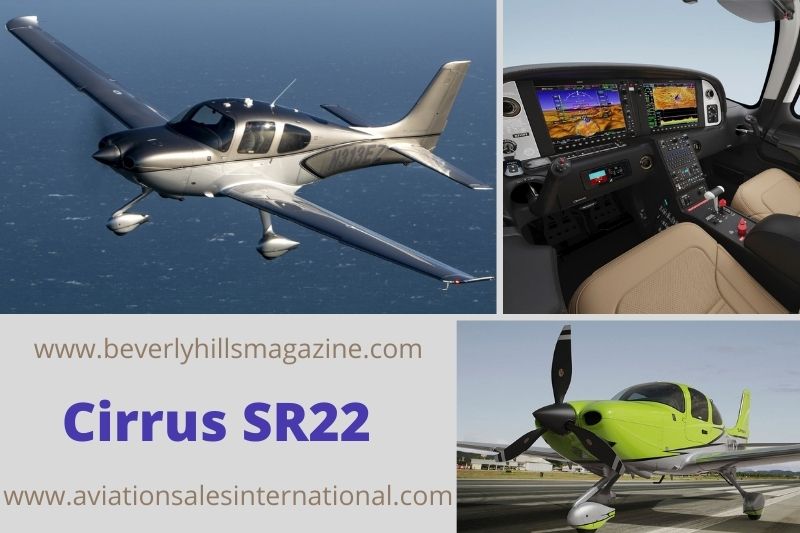