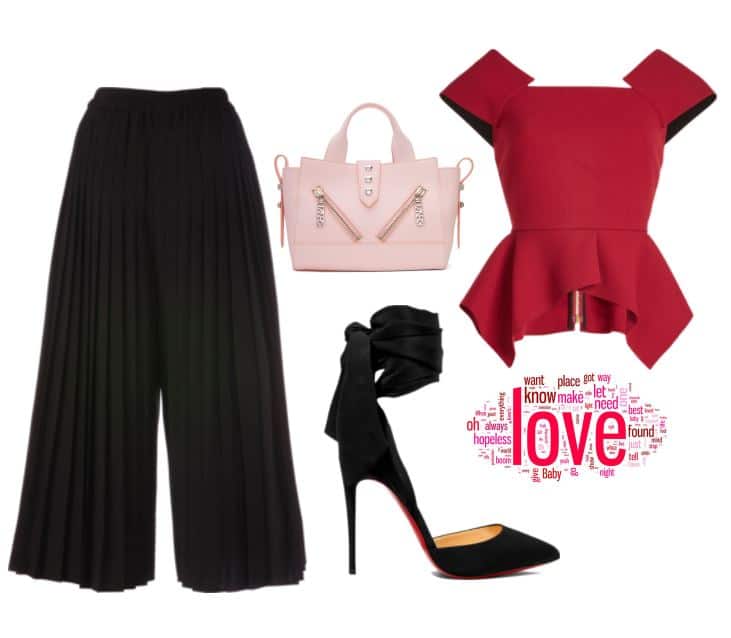 Love My Passion For Fashion and Style

Finally, the much-anticipated 2022 Defender V8 model premiered last month. The legendary model’s new design features high-tech upgrades and will be available in two-doors 90 and four-doors 110. From the specs mentioned on the press release, it’s only fair to assume the Defender V8 is an absolute monster on both on-road and off-road drive. Not only that, they taunt this V8 model as the fastest and most powerful Defender ever produced.

Apart from the upgrades and potent V8 engine, Land Rover released a flagship model alongside the lineup, the Defender V8 Carpathian Edition. However, the mechanical bits are similar, although the latter features a cosmetic package. The Carpathian will have a grey body and a black hood, roof, and tailgate. In summary, the model combines the power and abilities of Defender V8 with unique design elements.

For more information about performances, upgrades, and customization options of the latest Defender, read on. If you’re also curious about comparison with other luxury SUVs such as BMW X5, click here.

The Overall Performance of Defender V8

The latest Defender V8 is faster and more powerful than the classical defender. It’s a 5.0L supercharged V8 engine that offers a whopping 518 hp and 461 worth of torque. Plus, it’s mated with an automatic eight-speed transmission four-wheel-drive system.

However, here are the numbers that matter. The two two-door Defender 90 takes 4.9 seconds to speed up from zero to 60mph and has a top speed of 149mph. This is according to the press release. Notably, they did not mention the engine output or performance of Defender 110. But all the same, don’t expect the three-door to surpass Defender 90.

The overall performance of this V8 can’t solely be pegged on its engine. This s includes some extra features on its suspension and transmission designed to enhance performance. And more importantly, they are specifically tuned to include bespoke spring, damper rates, and new electronic active rear differentials, which ensures it does not compromise its agility. Land Rover boosted the steering response, making Defender V8 among the rugged drift cars in the world.

Another inclusion on the 2022 Defender is a unique dynamic program, part of the terrain response system. Together, they make you feel the impact of the new powertrain while off-roading. Also, the SUV comes equipped with anti-roll bars and yaw controllers. The two improve handling and reduce chances of body rolls when cornering.

The New Tech and Styling Updates of Defender V8

As expected, the 2022 model features an upgraded Pivi Pro infotainment system. From the previous 10-inch touchscreen to an 11.4-inch. Its menu is user-friendly and gives access after a few touches. It also comes with a wireless charger that includes a signal booster for improving network reception and Wi-Fi connection in the entire lineup.

The Pivi Pro’s navigation functions better than in previous models. It gives you the best routes through self-learning and automatically cancels the voice commands when driving in familiar areas. Moreover, the SUV uses over-the-air updates to freshen up information on the mapping and routing system.

Defender V8 comes with more comfortable seats outfitted with black leather with some suede inserts. Land Rover wrapped the steering wheel with Alcantara while the paddles shifter came in chrome finish. Also, the Defender V8 script is visible on the door sills.

After constant requests from consumers, the manufacturer will offer personalization options for the new model. And in fact, the 2022 Defender V8 model offers three new exterior design packs. The “Bright Pack” with chrome touches all around, and the “Extended Bright Pack” tacks some Ceres Silver cladding and got wheel arches. But for Defender X, X-Dynamic, and V8 models, will be available in “Extended Black Pack.” They will have a gloss black finish to give the new model a moody and inky look.

Defender V8 and Carpathian were not the only vehicles released by Land Rover. The 2022 model lineup also included a new model, the Defender XS Edition. The XS edition is a direct replacement for earlier editions. And like the two V8 models, it features some chic exterior designs and other comprehensive enhancements.

The Defender V8 is a dominant SUV, without a doubt, and will probably bring the lost glory of this legendary model back. So what do you think? Will the new V8 model carry the Defender badge to the top?