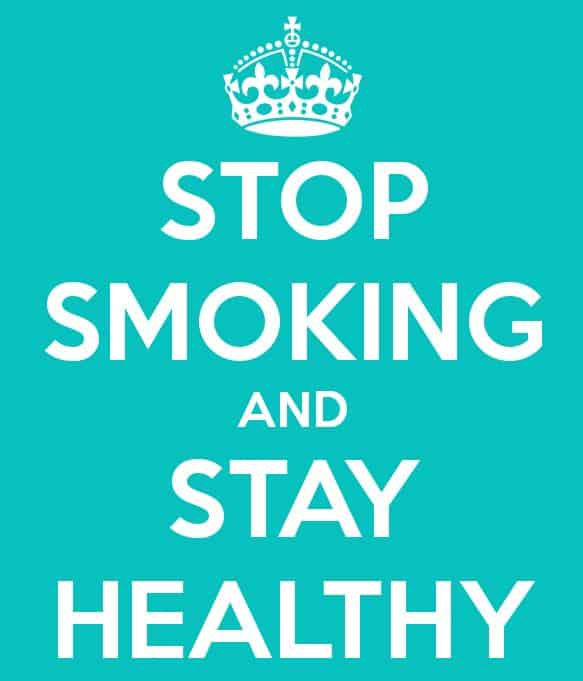 2020-21 was a huge year for online retail. With most of us stuck at home during the outbreak, many car companies began selling their vehicles online, and in ever larger numbers.

It’s not just the change in sales techniques that have made this a big year. When it comes to new vehicles, 2021 was a great year. Several promising models have hit the markets.

With so many great vehicles out there, it can be difficult to choose one. The good news is that we’re here to help. We’ll talk about some of the best new cars of this year, and what makes them the best, in the paragraphs below.

Ford is the biggest car manufacturer in the United States, and they’re probably best known for trucks. That being said, there’s at least one other Ford vehicle that’s made a name for itself.

We’re talking, of course, about the Bronco. In a world that seems fixated on-road performance, the Bronco continues to appeal to the off-roader in all of us.

This year’s Bronco is unique in that it’s the first Bronco model to have a 4-door option. The traditional two-doors will still be available, but it’s nice to have options. If you’re hoping to modify more than just your doors, you can buy 2021 Ford Bronco parts in our store.

In terms of new vehicles, 2021 has been a big year for South Korea. In the SUV category, the Hyundai Santa Fe has made quite the impression. This vehicle has great acceleration and plenty of storage space.

The Hyundai Santa Fe also comes in a hybrid version. Hybrid cars tend to be more fuel efficient than other cars because they combine a smaller gas tank with an electric battery, allowing the car to go a certain distance without using any gas.

The Santa Fe’s biggest downside is that it’s less efficient than most other hybrids. That being said, it’s still a hybrid, so it’s doing better than most cars.

The Kia Sorento can almost be thought of as the equal and opposite of the Hyundai Santa Fe. While the Santa Fe had spacious seating and a lot of room for storage, but poorer fuel economy, the Sorento has a bit less seating and storage space but great fuel efficiency.

The Kia Sorento has been around for about 19 years now, but this is the first hybrid in the series. The awesome performance of the Sorento may encourage Kia to move even further into the hybrid market in the near future. It’s possible that the Sorento becomes a hybrid car from now on.

This car is also affordable, though it seems like it shouldn’t be.

For those who love new vehicles, 2021 will not disappoint. Plenty of great cars have come out this year, and the world is finding new ways to buy and sell them.

We’ve talked about some of this year’s coolest cars in this article, but there are a lot more options that we didn’t have time to cover.