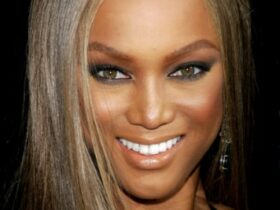 Celebrities Who Admit Having Plastic Surgery 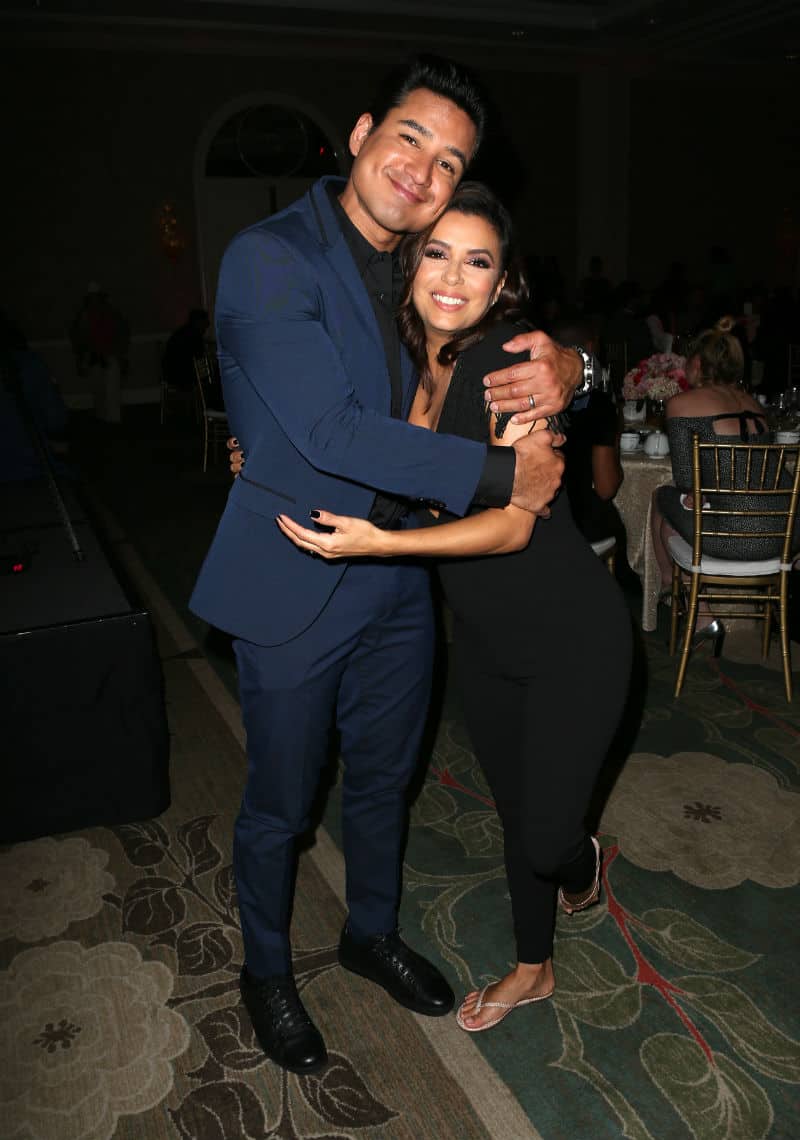 The Eva Longoria Foundation was established in 2012 by actress, activist and philanthropist Eva Longoria. Latinas are a rapidly growing group with extraordinary potential, yet they disproportionately lack educational opportunities and face economic challenges. Latinas will make up nearly 15% of the United States population by 2060, and their success is critical to the future of the country. However, nearly one-third of Latinas live below the poverty line. By providing Latinas with the resources to succeed in school and business, the foundation works to improve their lives, empower their communities and shape the national conversation about leveling the playing field for minority girls and women. 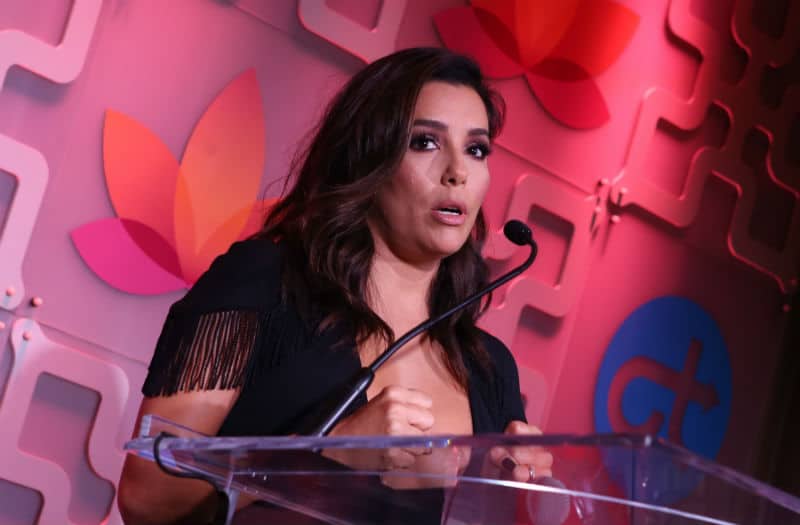 If you would like to donate to the Eva Longoria Foundation, please visit: http://www.evalongoriafoundation.org/donate

ABOUT THE EVA LONGORIA FOUNDATION:

Recognizing that Latinas are a rapidly growing group that lives disproportionately in poverty, the Eva Longoria Foundation’s mission is to help Latinas build better futures for themselves and their families through education and entrepreneurship.  Areas of programmatic focus currently include parent engagement, mentorship, STEM education, microloans and business training for Latinas.  (@EvaLongoriaFoundation)