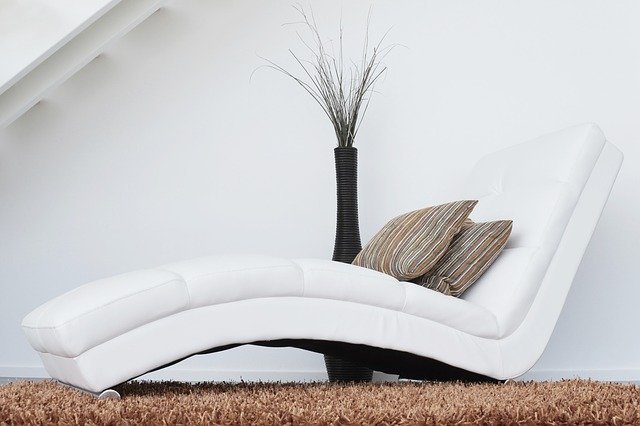 The Saleen 1 or Saleen S1 is among the latest models expected to highlight the sports car division in the next decade. This is a second model built by Saleen Automotive. Although the first model, S7, was not entirely produced by the American company but a modified Ford Mustang. The manufacturer plans to build 1,500 units every year and hopes to replicate the success of the S7.

According to the founder of Saleen Automotive, Steve Saleen, the idea behind Saleen S1 is to produce a car with proper racing credentials, with an incredible power-to-weight ratio. In addition, the fast car will feature a manual transmission and three pedals. Something that is slowly fading away in the sports car division.

The California-based Saleen Automotives showed off this fast car for the first time at the 2017 Los Angeles Auto Show. Its body styling is like a GT sports car produced in the late 2000s by German firm Artega. However, the boss, Steve Saleen, said the vehicle shares no parts with the German model.

The Drivetrain Beneath Saleen 1

The S1 comes with a snoopy carbon fiber body and aluminum chassis. It features an in-house 2.2-liter turbocharged four-cylinder engine, which delivers 450 hp from 4,000 to 7,000rpm. Likewise, the fast car generates a torque output of 350 lb-ft and has a top speed of 180 mph.

In total, this luxury car weighs 2,685 pounds. When combined with the horsepower, the two create a power-weight ratio that makes Saleen 1 rank on the same level with elite brands in terms of performance. It also comes equipped with a six-speed manual transmission system and an independent wishbone suspension.

The modern sports car will use wide wheels on the front and rear and feature 15-inch calipers and rotors on both front and back to provide superior stopping power. On top of that, Saleen 1 will cover zero to 60 miles in less than four seconds and needs an additional eight seconds to complete a quarter-mile. What’s more, Saleen 1 has a stopping distance of 105 feet, according to the carmaker.

The Interior and Body Design of Saleen 1

The body design looks dramatic thanks to the extended bonnet, triangular headlights, raised shoulders, and seductive contours. Overall, the impressive design of this two-seater contributes a greater downforce, and at the same time, reduces high-speed lift. This further enhances airflow, which improves speed and agility as well.

The Asking Price of this Sports Car

The selling price listed on the manufacturer’s website reads $100,000. Although the amount sounds much, its unequaled design and power are worth the cost. Besides, Saleen is offering customers a 36,000-mile warranty. Those interested in owning this modern manual sports car can secure their order by depositing $1,000.

To say the least, Saleen 1 is a well-packaged and designed supercar that exploits 35-plus years of Steve Saleen’s success in racing, design, and manufacturing. His team also played a significant role in achieving the company’s ultimate goal of producing an actual driver’s car that fits the track as well as the road.