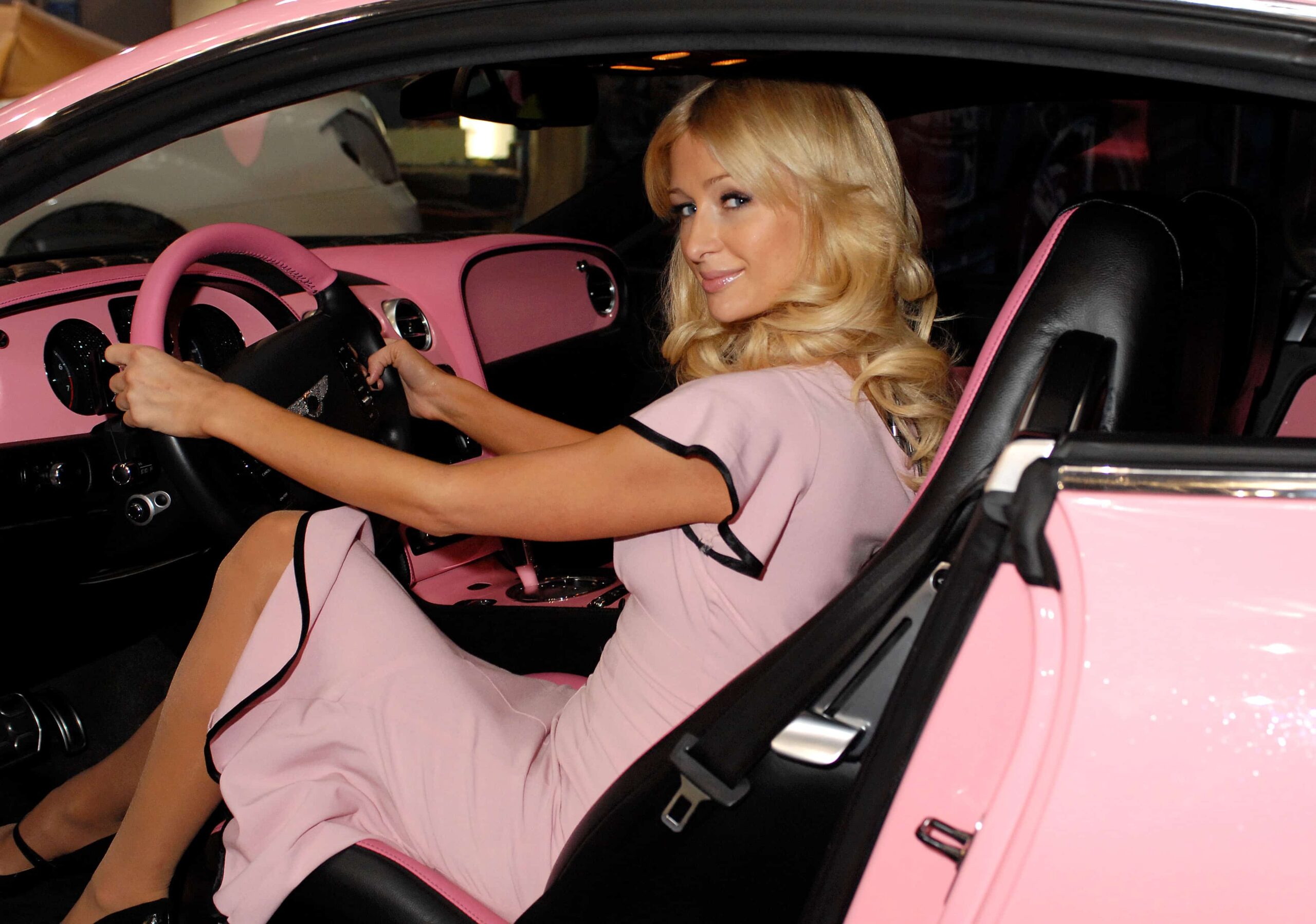 The holidays are the season of giving. This year, that could include giving certain types of assets to your children and grandchildren so that your family can enjoy a lower overall tax bill. Shifting income to family members who are in a lower tax bracket isn’t a new tax planning technique. But with the distinct possibility that taxes will go up in 2013, it’s a strategy that has taken on new urgency and relevance.

While it’s always smart to look for tax planning strategies that could save you money, it’s even more important to do so this year. That’s because there’s a very real possibility that tax rates will go up in 2013, particularly for higher-income earners (the top tax rate could increase from 35% to 39.6%). At the same time, the favorable tax treatment of capital gains and dividends could disappear. Currently, long-term capital gains are taxed at 15%, except for those in the bottom two income tax brackets, who pay 0% tax on capital gains. Next year, those rates will rise to 20% for all taxpayers except those in the 15% bracket, who will pay 10%.  Dividends, which are currently taxed at 15%, will be taxed at ordinary income rates in 2013. Combined, those changes could pack quite a tax punch for some people.

You may be able to avoid being blindsided by these tax increases, however, by strategically shifting some of your income. For example, let’s say you own a piece of real estate that produces $20,000 in income each year. If taxes increase and you’re in the top tax bracket in 2013 (39.6%), you’ll pay $7,920 in tax on that income. But if you shift that income to a child in the 15% tax bracket, he or she will only owe $3,000 in tax—a $4,920 difference.

Other Issues to Consider

Gifting assets isn’t a decision to be made lightly, of course. You’ll need to think about issues such as gift tax (remember, you’re allowed a $13,000 annual gift tax exclusion), as well as the lifetime exemption ($5.12 million in 2012). There’s also the “kiddie tax,” which says that annual investment income of more than $1,900 of children under age 19 (24 if the child is a full-time student) is taxed at their parents’ top rate.

Learn how to buy gold & silver at GoldSilver.com

You’ll also need to think about whether you want to make a direct gift to your family member or do some more complicated planning, such as setting up a trust. It may be helpful to consult a professional like a financial planner, estate planning attorney or accountant, before you start gifting property to family members in an attempt to reduce your taxes so that you can avoid any unintended consequences. Also, don’t forget that if you take this approach to reducing taxes, you are giving up ownership of the property.

Passing along your wealth to your family can have many benefits, both for them and for you. As you get ready to enjoy parties, presents and eggnog, take a few moments to think about gifting assets and tax planning, so that you’re prepared for the New Year, whatever it may bring.