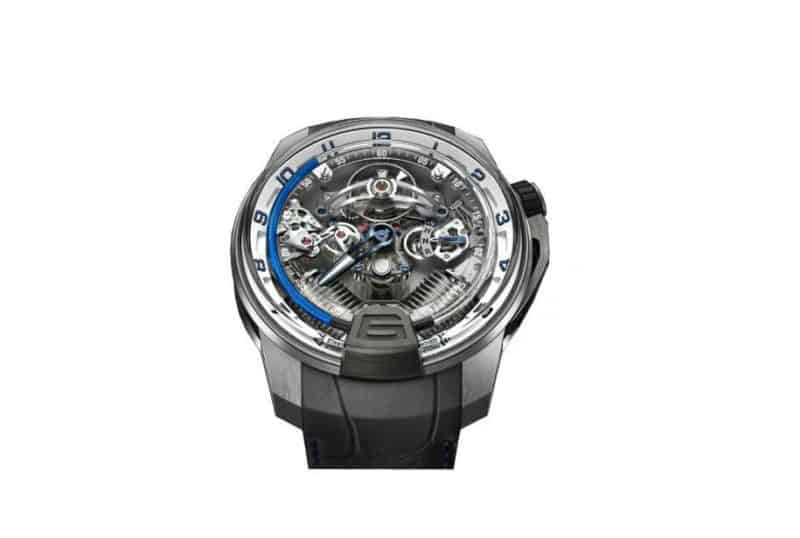 Whether it’s deserved or not, the booming Los Angeles tech community will always draw comparisons to the gold standard: Silicon Valley.

Fair or not, the emergence of LA Tech — described by some as “Silicon Beach,” much to the chagrin of others — was far from inevitable even just a few years ago. Sure, Los Angeles was (and is, to many) home to such innovators as LegalZoom, Edmunds, Cornerstone OnDemand, Boingo Wireless, and Belkin (to name a few), but LA is, and always will be, Hollywood.

2021 proved to be another banner year for the tech ecosystem, with the top 10 biggest raises drawing in a combined $2.5 billion, according to dot.LA, making Los Angeles one of the fastest growing tech communities in the world.

In July, FloQast – an accounting workflow automation company that serves as a trusted resource for over 1,400 accounting teams, including those at Instacart, Twilio, Zoom, and The Golden State Warriors – joined California’s esteemed herd of “unicorns.” The Sherman Oaks-based company closed a $110 million Series D round, led by Meritech Capital, to achieve a $1.2 billion valuation.

In announcing the news, George Bischof, general partner at Meritech Capital, mused that “FloQast has established itself as the market leader in enabling these transitions by delivering easy-to-use, non-disruptive solutions that work the way accounting and finance professionals work.”

Going back to its launch, FloQast has regularly appeared on local “best places to work,” lists,” first as a startup, before graduating to a growth company, and, now, one with nearly 400 employees.

That’s not happenstance. The company’s leadership recognizes that work-life balance is key, and it’s prepared to invest in that. In 2021, the freshly minted unicorn announced a work-from-anywhere policy, doubling down on the remote work trend that swept the nation amid COVID-19.

Now, FloQast employees can decide what’s best for their unique circumstances, be it an in-office, hybrid or fully remote work model. And, if an employee chooses to move out of the Los Angeles area, FloQast will retain their salaries, according to Adey Tadesse-Heath, senior director of human resources at FloQast. “Quality work is quality work, and we’re willing to pay for it,” she says.

The new policy, coupled with the notable trajectory of LA-area tech companies including FloQast, presents a tremendous opportunity for existing and prospective employees alike.

“LA will always be a part of our identity, but this is an opportunity to recruit the best and brightest across the nation,” Tadesse-Heath says. “It also offers us an opportunity to grow our company culture by introducing a new diverse set of perspectives, regardless of their physical location.”

For many companies, remote hiring is a new concept, and one they’re perhaps not quite ready for, but FloQast works to smooth out any potential kinks, according to Garrett Watson, senior business development representative. “I came in with accounting knowledge, and FloQast gave me every tool imaginable to set me up for success as a newcomer to sales. From day one, everyone here has made me feel right at home.”

Account Executive Brandon Malekie, CPA, calls joining FloQast “the best decision [he has] ever made.”

“FloQast invests so much time and effort into proper training, and having other accountants who’ve been through it already available to help you,” Malekie adds.

Curious what all the buzz is about? Current openings at FloQast range from an accounting technology consultant, to a senior software engineer, to a product support specialist and over a dozen more fully remote opportunities. General resume submissions also are welcome.