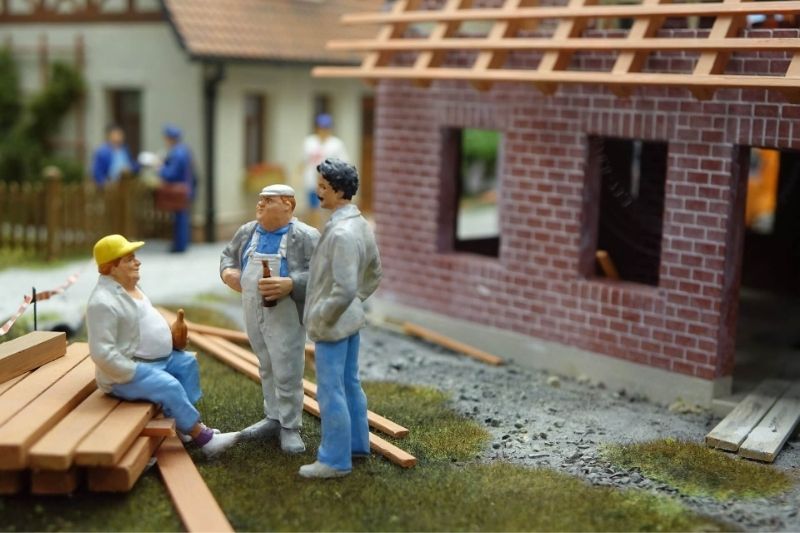 Shede Spirits’ Launch party was held in the Millennium Biltmore Hotel, Los Angeles. The Millennium Biltmore Hotel is among the top choices of accommodation for several US presidents. The Oscars Awards Ceremony was once held in this hotel. The purpose of Shede Spirits’ launch party was to showcase oriental wisdom and culture to the entire world. The guests at the press conference were not only from China but also from other countries, including Liu Yiqin, vice president of National Overseas Chinese Federation and president of Sichuan Provincial China Overseas Chinese Federation, Dai Shuangming, deputy consul general of Consulate General of The People’s Republic of China in Los Angeles, Yang Fan, secretary-general of Sichuan Provincial China Overseas Chinese Federation, Michael Cacciotti, the mayor of South Pasadena, Los Angeles, Chen Huibi, chairman of Sichuan and Chongqing General Chamber of Commerce, Lu Qiang, honorary chairman of American Federation of Chinese Societies, Ma Yuanzhuo, chairman of Minnesota Chinese Business Association, Zhou Dezhao, chairman of Yunnan, Guizhou and Sichuan Chamber of Commerce, Zhu Yingcai, marketing director of SiChuan Tuopai SHEDE Marketing & Sales CO.,LTD, as well as the staff of The Greatest Spirit and local distributors. The event also attracted various Chinese and American media including Los Angeles Times, World Journal, The China Press, People’s Daily Overseas Edition and News Republic.

In China, Shede Spirits is known as “Spirits of Chinese Culture” and the connotation of the brand name also makes it stand out among its competitors.

During the press conference, Zhu Yingcai addressed that “Shede Spirits is produced in Sichuan, China, which is known as ‘Land of Abundance’. Most of China’s high-end spirits come from Sichuan. As the motherland of six well-known Chinese spirits brands, Sichuan province is important to China as Bordeaux is important to France. Shede Spirits has always been holding onto the idea of ‘Extracting the best 2% of every batch and providing high-quality spirits to consumers.”

Dai Shuangming had welcome speech in the meantime. He emphasized that as the epitome of Sichuan Spirits, Shede brought “The Greatest Spirit” to California as the herald of culture and emotion communication. He believed Chinese Spirits and its culture behind will play a pivotal role in propelling bilateral communication.

Shede Spirits’ presence in the US also created a sensation among the Chinese residents in the area. The event witnessed the participation of oversea Chinese representatives, who have been devoting their strengths and wisdoms to America’s development. They are becoming the driving force of China’s “Belt and Road Initiative” with their thorough knowledge of both China and the Western hemisphere.

Apart from experiencing the elegance of Chinese Wisdom that Shede spirits represents, Shede also gave a little sneak peek on “The Greatest Spirit”, China’s first ever spirits-mediated musical, integrating poetry, music, and dance. The guests were impressed with China’s mysterious and longstanding spirits history. Co-produced by Shede Spirits and Dream East Co., The Greatest Spirit is adapted from spirits-related allusions in Chinese history as well as stories from literary works. It provided the audience with an in-depth tour of Chinese spirits culture.

Chinese spirits, brandy, whisky, vodka, gin and rum are regarded as ‘Six Distilled Spirits’, in which Chinese spirits are mostly consumed. Chinese spirits have a long-standing history of brewing. Different from other 5 kinds of spirits, the brewing depends on open fermentation by bacteria in the air. Therefore, Chinese spirits is also known as the ‘Spirit of Nature’. The eco-environment of which the spirit-making process takes place is the key to ensuring the quality of the spirits. Shede Spirits has been engaged in spirits-making for 1300 years, located in the Sichuan province, a key producing area of Chinese high-end spirits. Shede not only has the most time-honored brewery but also the most stringent selection regulations. Only 2% will be extracted and sold from a batch of base spirits.

Before its exportation to the US, Shede spirits was sold through the LCBO in Ontario, Canada for three consecutive years. LCBO is extremely strict with testing wine products and is therefore known as the tip of the retailing pyramid for wine products. The result also proves the high quality of Shede’s spirits.

Shede Spirits getting listed in California also marks the fusion of Eastern-Western culture and philosophy. Both are profound and time-honored. “She” (“舍”in Chinese) and “De” (“得” in Chinese), integrating Confucianism, Buddhism, and Taoism, represents not only Chinese philosophy but also the great wisdom of modesty, open-mindedness, and reciprocity. Similarly to the idea of “Give and take” advocated in the Western society.

Shede Spirits, making its debut with “The Greatest Spirit” in the United States, brings premium Chinese spirits to local citizens. The result promotes the exchange of wine culture between China and the US, and marks a major step towards Shede’s internationalization strategy.

Shede Spirits is China’s famous spirits company and one of the “Six Golden Flowers” in the spirits brewing industry of Sichuan. As positioned the company’s high-end brand, Shede Spirits is an upgraded brand of Tuopai Qu Spirits, one of China’s famous spirits. Shede Spirits owns a 6.5 square kilometer spirits industry eco-park, containing over 100,000 tons of high-end aged spirits. The storage unit is ranked No. 1 in China. Shede Spirits follow the standard of “extracting the best 2% of every batch and providing high-quality spirits to consumers”. The quality ensuring process gave Shede the reputation of the “Spirits of Chinese culture”. The company has been devoted to spreading Chinese wisdom globally with Shede’s spirits.