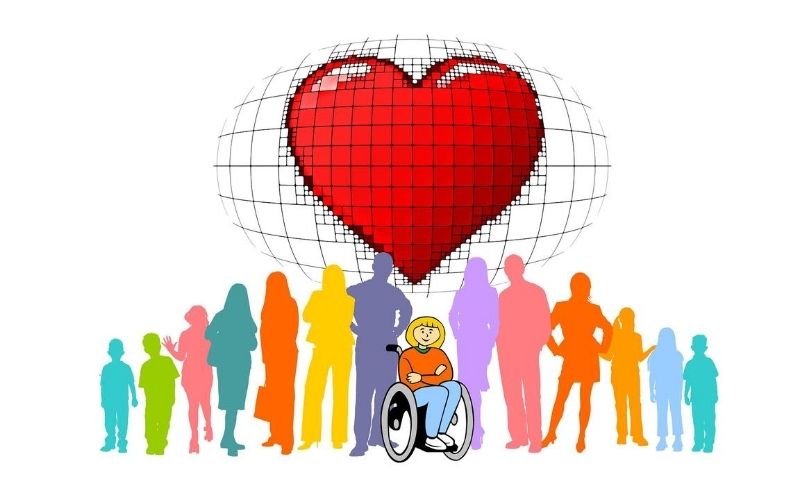 Security companies specialise in protecting assets – specifically either property or people. This article is focussing on the type of company of security personnel that protect people. This type of security personnel is usually known as a bodyguard. Some types of bodyguard (e.g., nightclub bouncers, store detectives) will have a role in protecting both property and people, as they have a wider remit to protect everyone in the club from anyone who may turn up to do harm.

The kind of person who is likely to require a bodyguard is someone who believes that they may be at risk of harm from the general public or someone specific as a result of their status. This could be a politician who could be at risk from constituents, terrorists or other agitants, a celebrity who wishes protection from stalkers or other types of harassment, or corporate clients who wish to have their employees protected when they work in hazardous areas or because their business has a controversial reputation.

Some employees have been kidnapped in the past as an attempt to extort a ransom from a business, as businesses often have more financial resources than individuals, and so security protection in the form of a bodyguard helps to protect against this. Even having a bodyguard present can reduce the risk of harm or danger to the client.

Many bodyguards will have former military or police training, having worked in those industries. This is often desired but not necessarily required. However, a bodyguard with former police experience for example will be aware of restraining techniques and also the law around what a bodyguard can and cannot reasonably do to protect their client.

A bodyguard hired to protect persons within a business may be hired to protect either an individual, perhaps a senior executive or someone working in a dangerous area or country, or to protect a group of people working a particular place. A corporate bodyguard may work on their own with the client, or depending on the circumstances of the client, there may be two or more bodyguards required.

Such bodyguards will need to be highly trained in restraining techniques, being able to spot danger and to manage difficult situations, as well being able to react quickly under pressure. This is one reason why ex-military and police personnel are often employed as bodyguards. Good social skills, particularly the ability to persuasively argue with people in a difficult situation can be a vital skill.

It goes without saying that a corporate bodyguard should be fit, healthy and active. It is not always necessary for a bodyguard to be very strong and muscular, but in many cases this is true.

There is some overlap with corporate bodyguards, in that they may be called on to protect both property and people. One example of this is bodyguards working on ships throughout the world, who may protect both people and property from piracy.

It is not unusual for high-profile political figures to also have bodyguards. These may be drawn from the military or police of that nation, or they may be privately hired on a regular or ad hoc basis. Politicians, particularly in less peaceful parts of the world, are prone to assassination attempts, and so in these cases a bodyguard will not only need defensive skills but also be willing to put themselves in harm’s way in order to protect their client.

Even in more peaceful nations such as Canada there is a risk of political assassination, particularly considering the rise of terrorism against various countries in recent decades.

Bodyguards who are protecting politicians may be licensed to carry firearms and have specialist skills and will almost certainly have military training that is regularly updated.

Many of the skills required of a celebrity bodyguard are very similar to that of a corporate bodyguard. One significant difference is that whereas a corporate bodyguard may be dealing with people who are actively hostile towards the client, a celebrity bodyguard will mostly be dealing with people who just want to get close to the celebrity, for example fans or photographers. This means that generally a light touch towards those people, as most fans are enthusiastic about their celebrity rather than hostile. However, a well-trained celebrity security guard will need both the people skills to manage enthusiastic fans as well as the awareness to spot and deal with potentially more dangerous situations, such as a celebrity stalker or over-zealous or intrusive paparazzi.

Other Requirements and Skills

All types of bodyguard will require other skills. For example, an important role of a bodyguard could be planning out safe routes for travel, as well as alternative plans should problems arise. This is likely to include advanced driving skills as part of their role, as well as good planning and liaison skills.

There are different options for those wishing to become bodyguards in Canada as well different security company specialism should you be looking for a bodyguard. Recognising the different skillsets and requirements can help to obtain a perfect match between bodyguard and client.