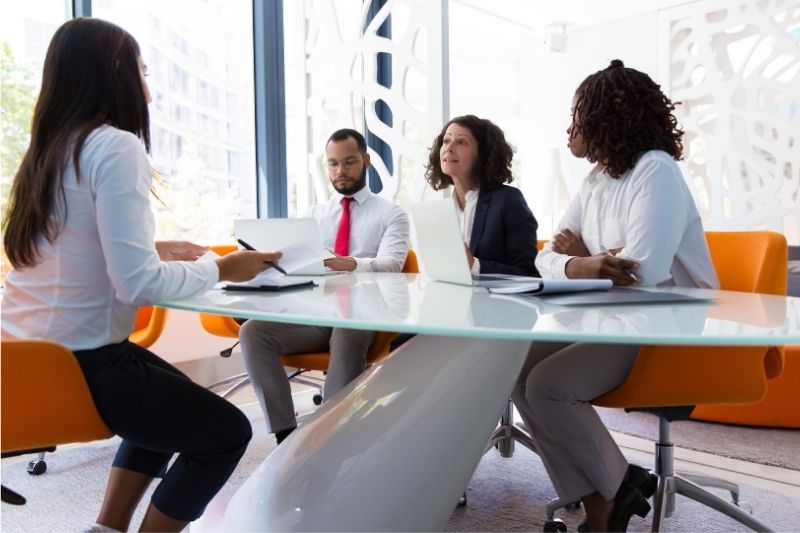 Rock in Rio, the legendary music festival celebrating its 30th anniversary worldwide, will make its U.S. debut with its first stateside edition coming to Las Vegas on May 8-9 and May 15-16. Over four days, the City of Rock, an open air venue located on The Las Vegas Strip, will welcome some of the biggest names in music including Taylor Swift, Bruno Mars, Metallica, Linkin Park, No Doubt, Maná, Ed Sheeran, Sam Smith and Jessie J, among others. Tickets for the festival are now on sale at RockInRio.com/Tickets.

Performances on the Main Stage and Sunset Stage will alternate timing, allowing audiences to see every artist on the lineup.

For tickets purchased online through January 31 on Ticketmaster.com, there is an option for a 3 payment installment plan; 34% due at time of purchase, 33% due on February 5 and 33% due on March 5. For tickets purchased from February 1 through February 28, there will be a 2 payment installment plan; 50% will be due at the time of purchase and 50% due on March 5.

General Admission and VIP passes provide access to more than 10 hours of music and entertainment each day, as well as all attractions inside the venue. Re-entry is allowed – wristbands must be scanned upon exit at the gate in order to re-enter that same day. In addition to general venue access, VIP ticket buyers will also have access to the VIP area, an air-conditioned tent with an all-inclusive buffet and open bar (certain premium liquors available for additional purchase).

Rock in Rio USA Festival is open to All Ages; Children 16 and under are required to be accompanied by parent or guardian to enter the venue.

The City of Rock, a permanent open-air concert venue, will be located on The Strip near the corner of Sahara Avenue and spread out over 40 acres.  With a capacity of 85,000 people per day, the venue will also include a ferris wheel and a 64 foot high zip line that stretches 600 feet across in front of the Main Stage, which is 262 feet long in itself. The venue also includes a VIP area that can accommodate up to 4000 people, featuring air conditioning, an all-inclusive buffet and open bar (certain premium liquors available for additional purchase) and a unique view of the City of Rock.

Doors for the City of Rock open at 3 PM and close at 2 AM with Rock Street performances starting at 3:30 PM and continuing throughout the entire day.  Sunset Stage performances will also begin at 3:30 PM with the first Main Stage artist performing at 5:30 PM each day.

For more information, visit www.RockinRio.com. Get the latest updates via Rock in Rio’s Facebook page (Facebook.com/RockInRioUSA) and Twitter feed (Twitter.com/rockinriousa).  For tickets for Rock in Rio USA, visit: rockinrio.com/tickets