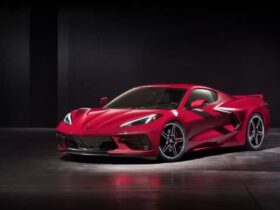 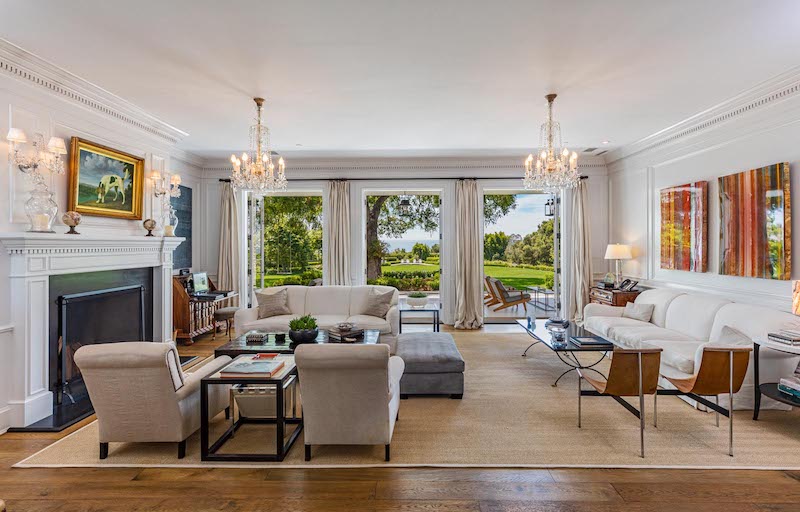 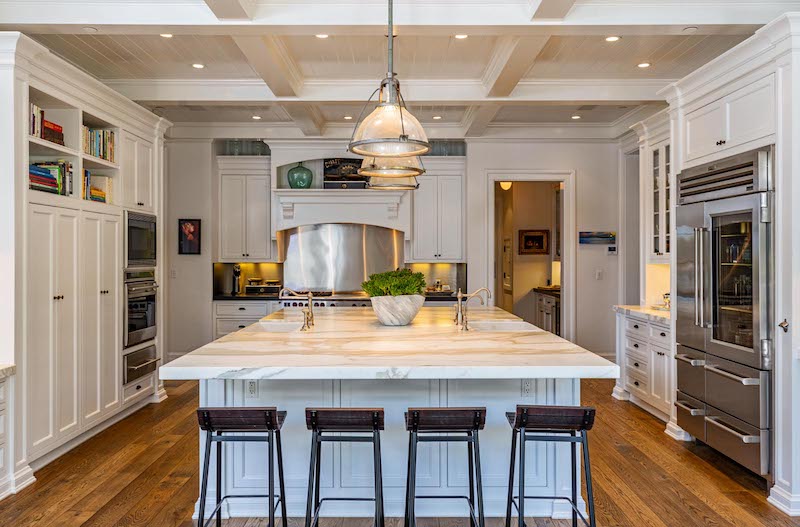 The huge white and cheerful family kitchen is welcoming and sure to be the heart of the home. The expansive master suite is more of a homeowner’s retreat complete with a fireplace. Moreover, there are an additional eight fireplaces within the rest of this luxury home. Large open formal rooms, a separate catering kitchen, wine room and multiple living and dining areas are perfect for entertaining. Also included is an office, library-music room with bar and a family room. This dream home even has a professional theater! 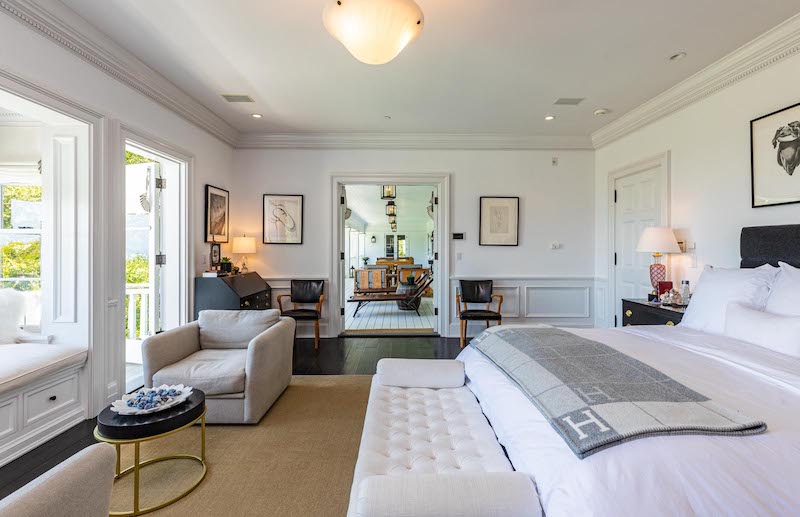 Indeed, the grounds of this luxury estate are just as impressive as within the home! Mature oak trees dot the property. The full outdoor living room features a wood-burning fireplace. The large swimming pool and tennis court with viewing area make being active an easy proposition. Furthermore, the rolling lawns and gardens are spacious enough for even team sports. Temperate California weather combines with the outdoor kitchen to make the perfect venue for dining al fresco. And don’t forget to use the produce grown in the vegetable garden! 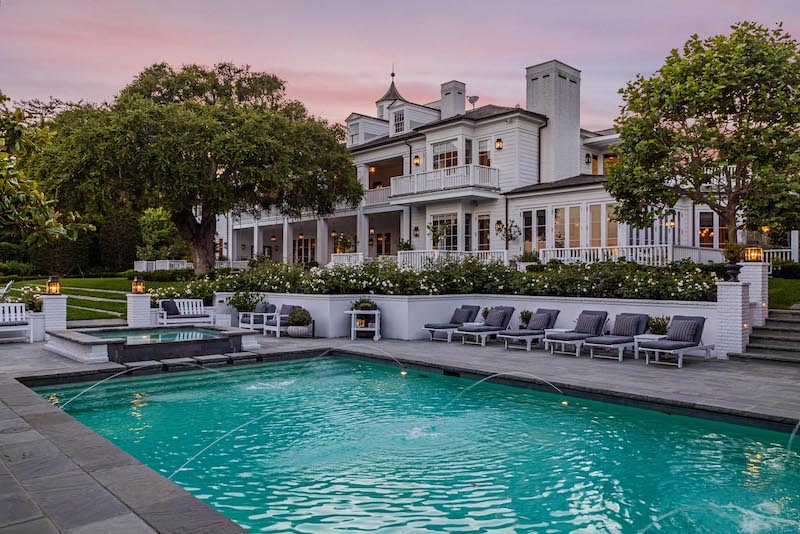 With a home as welcoming as Oakview, homeowners are sure to have guests eager for an extended stay. Hosting is made simple with the two-bedroom guest house and one-bedroom pool house. And, of course, this luxury estate has staff quarters on premises. a vegetable garden. 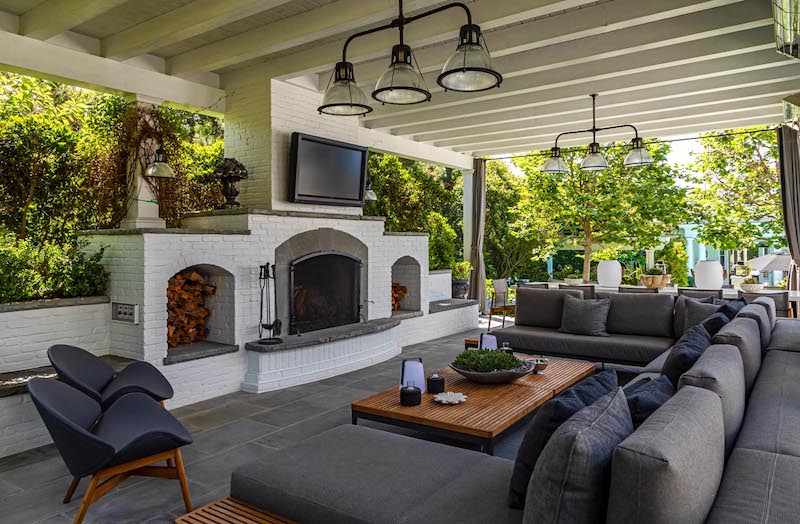 Established by wealthy families from the East Coast and Midwest when the film industry was born, stars were drawn to Montecito. Its privacy, hot springs, proximity to services in Santa Barbara and its warm winter and cool summer climate were seductive. Today, the list of residents reads like a Who’s Who of Celebrities including Oprah Winfrey, Ellen DeGeneres, Gwyneth Paltrow and Julia Louis-Dreyfus. In fact, the buyer of the Lowe estate will be unable to avoid rubbing elbows with celebrities. 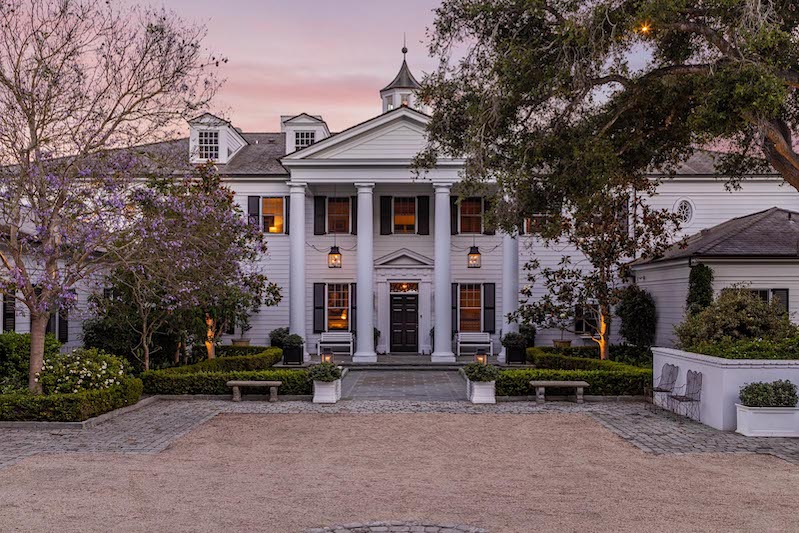 Now 55 and not looking a day over 30, Rob has had a busy movie and television career in both film and television. And he still lights up the screen! His resume includes two Screen Actors Guild Awards and many nominations for Golden Globe and Primetime Emmy Awards. The star began his career at age 19 in the movie hit The Outsiders in 1983. His good looks and evolving acting skills kept his fans loyal throughout the decades. 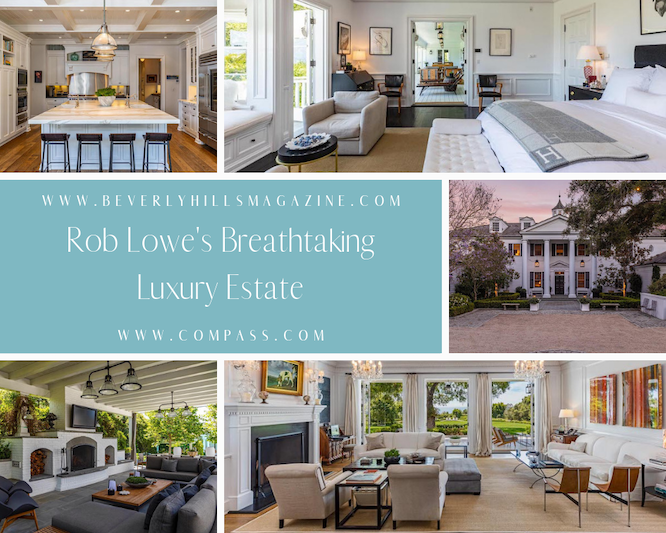 For their family home, Rob Lowe and his wife recreated the classic East Coast architectural style reminiscent of the houses in the star’s native Charlottesville, Virginia. Built in 2009 in the celebrity outpost of Montecito, California, this luxury estate is now on the market with an asking price of $42.5 million. The listing agents are Eric Haskell of The Agency, Beverly Hills and Luke Ebbin of Compass, Santa Barbara.