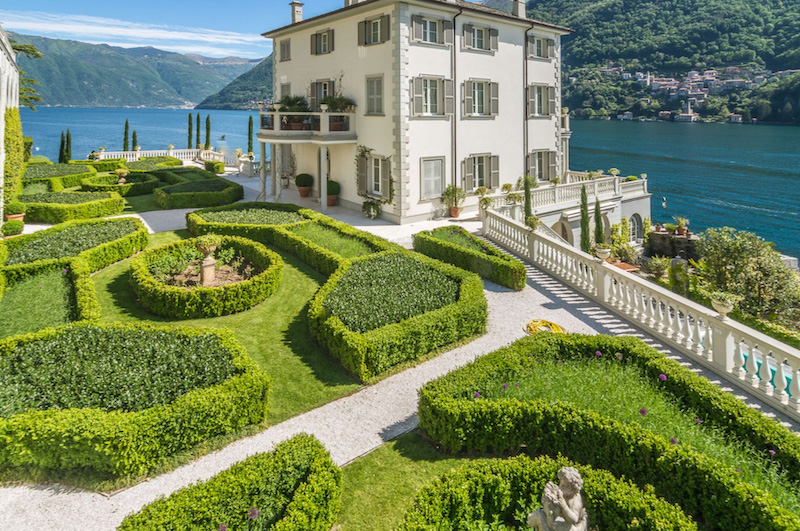 A Luxe Villa on Lake Como

The history of Porsche Macan dates back to November 2010, but they officially announced it on March 2011. The model name “Macan” was agreed a year later, which is believed to mean tiger. The vehicle is a five-door SUV Luxury car produced by Porsche since 2014.

The 2019 model of Porsche Macan was first made public in July 2018, in Shanghai. It was later revealed to the European audience on the same year at Paris Motor Show. Well; the manufacturer did not disappoint but evolved with the current market. The new Macan S comes with an upgraded engine, latest tech, and a refined design.

The New Upgrade, The Prospects, and The Performance

Even the earlier version of the Macan was still comfortable and a brand leader on its own right. Its handling agility was superb, thanks to the ingenious four-wheel-drive system that powered the rear axle up to the traction limit. Before, the coming to the action of the front wheel.

An impressive aspect of Macan S, you need not change the allowance to put up with the center of gravity. Actually, it takes care of the few degrees that may cause a roll when you pile a bend. Something you don’t get to see in car magazines. Besides, the spacing is very accommodating, especially on the driver’s seat. It gives you room to stretch your legs ahead where the pedals are, while the steering wheel meets you comfortably.

The new model comes with a revamped engine which is more powerful compared to the previous variant. For starters, no diesel. And things are getting better, as the manufacturer is thinking of integrating eco-friendly technology.

The engine base of Porsche Macan is a 2.0-liter turbocharged four-cylinder. But the new Macan S has a 3.0-liter V6 engine with a capacity of producing 348 horsepower and 352 pounds’ feet of torque.  Like the one that powers the Porsche Cayenne. In details, the engine is livelier by all class standards. It delivers rapid acceleration, automatic transmission, and slick timely shifts.

Additionally, the S model can speed from 0 to 60 mph in 5.1 seconds. And similar to other Macan, they matched the engine to a quick 7-speed duo-clutch transmission.

The Inside and the outside of Macan S

The Macan S is a stylish luxury car, a compact SUV of its own class. It comes with a more extensive interface and a redesigned dashboard. The cabin is awash with luxurious materials and nicely mounted with high-tech and automatic features.

All the features of standard Macan are in place. The automatic tri-zone climate control and the Porsche infotainment system. That has a 10.9-inch touch screen, voice control, radio, navigation, a WIFI hotspot, Bluetooth, a 10-speaker, and USB ports. And not to mention the Apple Car Play, push-button start, proximity keyless, panoramic roof, and many more.

The seats have leather upholstery. The Front row has heated ventilation while rear seats are also heated and so is the steering wheel. Together with a cargo space of 17.6 cubic feet, which is below average for its class and rivals.

On the exterior, the Macan is obviously a sports car. The manufacturer has done some redesigning on front and rear end, making it appear powerful. Even though the broad shoulders on the rear wheel brought memories of the 911. They still visually show the road-hugging nature of the new model.

Additionally, the sides and angles show a classically Porsche body design. Its roof slopes on the rear side, giving it the sport-car contour look with added aerodynamic advantages.

The Asking Price for Macan S

Porsche always produces cool cars like this predator, the Macan S which has more muscle and is full of automotive energy. Other top car magazines are rating the model as the Top SUV in the market. The manufacturer has proposed a retail price of $58,600, which is worth the extensive upgrades and restyling the model has undergone.

Since its inception, the Macan concept was not to follow the trend but to be the trend. In their own ways, they prefer to write their own adventure. And yes. The Macan S is a new story that features sportiness, design, and user practicality.

This is the ultimate cool car for SUV enthusiasts. And the reason is that the model has good noise suppression, an acoustic windshield, and thicker window glasses. Not forgetting the door seals, which are perfect. And the least is that the Macan S comes on top in terms of your safety. Overall, Porsche maintains its legacy of luxury with utter perfection in the new Macan S.