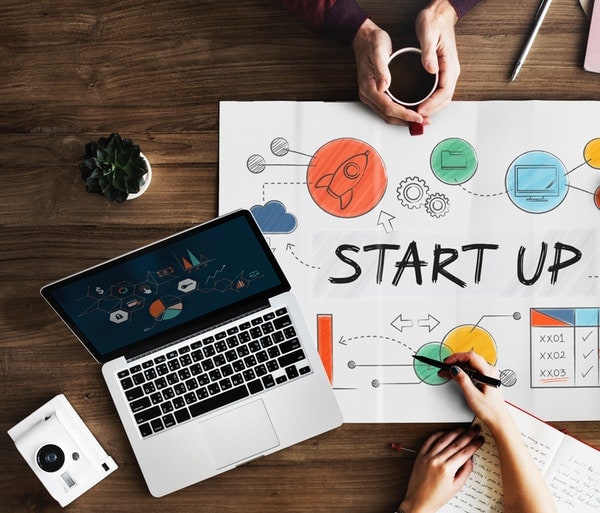 How A Business Benefits By Using Outdoor Signage

The east and the west coast are very different, but they have surprising similarities. There are resorts, there’s media conglomerates, blue-collar work in abundance, natural areas, deep history, and a similar but different level of modern culture. Trends in New York City and trends in Los Angeles County tend to reflect one another. There is additionally much travel between these cities. (Image Credit: David Mark/Pixabay)

Something many people find, if they spend any time in L.A. or N.Y.C., is that residents of either metropolis tend to travel back and forth by the tens of thousands. Part of this has to do with entertainment hubs being located in both cities, part of it has to do with simple tourism which is ideal for either party. New Yorkers and Los Angelinos tend to have a lot in common.

Many people find themselves in a situation where they must divide their time between these major cities. Others are interested in simply finding which coast best suits them. Accordingly, in this writing, we’ll examine several key differences between the cultures reflected on these coasts, as well as several affordable living options not too far from central metropolitan areas.

Los Angeles is a five-hundred square mile juggernaut of the metropolis. The only city more spread out is on the east coast in Florida, and it’s called Jacksonville. But the difference between Jacksonville and Los Angeles is stark. Population and politics are on opposite ends of the spectrum. Additionally, Los Angeles is very dry.

Generally, the east coast is going to be more humid than the west coast. From Miami to Portland, Maine, there is substantial moisture which comes in from the coasts and tends to sit like an invisible cloud on the many old cities there. By contrast, the west coast turns into mountains immediately, and so there is a profundity of microclimates.

Basically, five to ten miles in from the west coast there’s a fairly tropical, moist climate in most of California. Get in deeper, and the mountains scrape of the moisture, turning the topography into the harsh desert which stretches in all directions for hundreds of miles. But there are degrees. Think of it like a wedge that widens as you travel north.

There are at least a hundred miles between Astoria, Oregon and Portland, Oregon; and even inland a great distance there are trees. In contrast, inland from Malibu are mountains that give on dry desert almost immediately. Meanwhile, on the east coast, it’s essentially flat till the Appalachian mountains, remaining humid and full of foliage. Older culture dating to the dawn of America clogs up roadways but has more depth to it in some respects—more reliability.

Living Options on the East and West Coasts

Whether L.A., N.Y.C., Portland, Seattle, San Fran., Miami, Atlanta, D.C., Philadelphia or Boston best suits you, you’re going to want affordable, reliable living options. For an affordable apartment right near the heart of things in Southern California, you might want to look at something like this.

Right near New York, around twenty miles up the coast from Manhattan Island is an apartment community at this website: https://www.thewaypointe.com/. Solutions like these are near city centers without the associated cost. The commute is necessary, but there are always localized shortcuts and strategies you can use to sidestep long drives.

Choosing Which Coast Is Best For You

Whether you’re more interested in culture, or diverse topography steeped in aesthetic, there are options on either of America’s coast for you. Perhaps the best thing you could do is travel to a place like Ocean City for a weekend, then hit up the Redwoods. There’s much to recommend either coast. 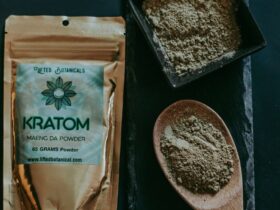 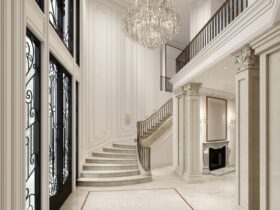 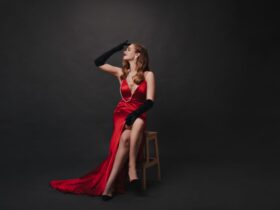 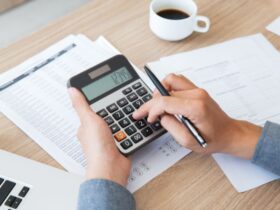