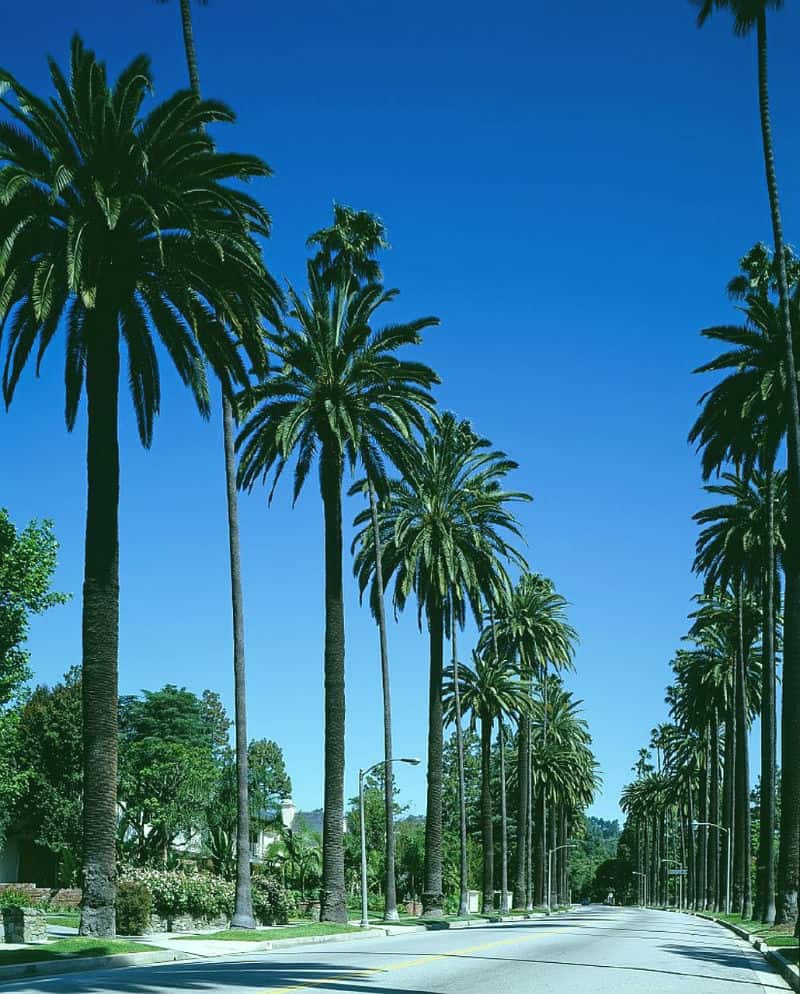 Situated within a stunning Grade II listed Art Deco venue within the heart of London’s theatre-land, guests will step off the streets of Soho and descend into the DC universe via a secret door in Wayne Manor, home to the famous billionaire.

Whilst the main spaces within the venue are inspired by DC – with a subtle nod to the characters and hidden easter eggs for those in the know – the halo concept, The Monarch Theatre, is a fully immersive restaurant experience, with state-of-the-art floor to ceiling projection mapping and an incredible tasting menu.

With a focus on first-class dining and storytelling, each of the five spaces takes the guest on a journey from the streets of London to the depths of Gotham City’s underworld. Drawing inspiration from some of Gotham City’s most famous (and infamous) residents, including The Penguin, Harley Quinn, The Joker, Catwoman, and more, each space has its own signature style providing a whole host of options for guests, from signature cocktails and spirit collections to dining and live music.

This is the home away from home for billionaire Bruce Wayne and named in honor of the Wayne family’s loyal butler Alfred.

Pennyworth’s is an undisputed Art Deco masterpiece, with nods to Alfred’s British past. Eagle-eyed diners may even spot artwork and heirlooms from the Wayne family’s private collection. Signature cocktails include At Your Service, a homage to the beloved butler and the whisky-focussed bar includes a rare bottling created for Park Row called Inishtree, named after the Scottish town where Castle Wayne is located. The bar also houses a unique and elegant whisky trolley – a specially designed cantilever system engineered to provide the perfect pour.

The nightlife in Gotham City is always thrilling especially when spending an evening at the Iceberg Lounge. This stylish and spectacular setting is quite literally the coolest place in Gotham City. Founded and operated by the infamous Oswald Cobblepot, also known as The Penguin, the design indulges his signature quirks with a giant penguin sculpture situated above the bar, and ornithological artworks adorning the walls. Relax in the luxurious banquette seating that curves around this magnificent space, and enjoy food fresh from Gotham City Harbour, as well as live entertainment featuring the likes of the Black Canary (Thursday to Saturday).

Fine art connoisseur and curator Selina Kyle, also known as Catwoman, hosts – with the help of master forger Roscoe Chiara – an exhibition of specially reproduced stolen paintings and sculptures commemorating the DC Super-Villains who call Gotham City home. The restaurant within the gallery is designed in soft, sensual pinks and greens and boasts a menu of culinary masterpieces, giving its elite clientele a treat for the eyes and the palate.

Cocktails include The Blue Boy – a gin, blue curacao, and citrus cocktail poured from a painting whose color gradually drains as the drink fills the glass – and Paying For College, a unique twist on a passionfruit martini. In addition, the restaurant gallery presents the world’s first ‘levitating’ cocktail molecule served over a rose gold plinth. Senses are heightened and gravity defied as the molecule moves through the air ready to be consumed.

Park Row is no ordinary restaurant and tables will be frequented by trolleys from Amusement Mile, serving up smaller snacks like nitro popcorn, edible helium balloons, and nitro ice cream.

A villainous late-night no-reservations bar secreted away at the back of Park Row, this den of iniquity boasts creative cocktails, plush décor, and low lighting – it’s perfect for a little after-hours entertaining. Signature cocktails include the rum-based Blackgate Batida, served alongside snacks like lobster rolls, fried chicken, and caviar.

The menu at Park Row is designed by Exec Chef Kim Woodward, formerly of The Savoy Grill and 100 Wardour. Dishes lean towards the luxurious – including a whole truffled chicken for two, and a stunning steak tartare – but there are plenty of accessible options and fan favorites, including DC’s iconic Big Belly Burger and Bruce Wayne’s beloved Mulligatawny soup. There’s also a seafood focus, with a caviar selection from Gotham City Harbor, along with a seafood platter served in a silver octopus and garnished with a whole lobster.

Desserts are by former BakeOff: The Professionals Leyre Pedrazuela and incorporate stunning theatrical flourishes, while subtly linking to key scenes and characters. These include the Cask of Balvenie, a smoked whisky baba with coffee cremeaux, smoked caramel and whisky ice cream as a nod to Bruce Wayne’s ancestral home, as well as the Kiss From A Rose, an ode to Martha Wayne, with a tart garnished at the table with nitro frozen petals. For those wanting to share there’s also a flambéed ‘frozen iceberg’ for two, lit at your table, bringing the spectacle direct to the diner’s plate.

Each of the restaurant spaces has its own bar and signature cocktail list together with a unique drinks focus – Pennyworth’s: whisky and cognac; Iceberg Lounge: vodka and gin; and Rogue’s Gallery: tequila, mezcal, and pisco.

Park Row hosts a carefully curated selection of wines specially tailored to pair perfectly with the menu. A ‘living’ list, it will evolve over time, adapting to new trends in wine-making and sophisticated palettes. For those in the know, a private cellar list is also available on request, including some exclusive vintages.

The Monarch Theatre is a 20-seat venue serving an eleven-course tasting menu with drinks for £195 per person subtly paying homage to some of DC universe’s most iconic Super Heroes and Super-Villains. Dishes by Exec Chef Karl O’Dell (formerly of Michelin-starred Texture) take guests on a culinary and visual journey with the help of floor-to-ceiling screens and 360-degree projection mapping. Truly a one-of-a-kind gastronomic show, with carefully crafted staging and immersive courses that play with the senses – Gotham City, nor London for that matter has ever seen anything quite like it.

Created by Park Row founder James Bulmer, The Monarch Theatre experience is designed to trigger specific emotions through the environment of the room and the food on the table which tie into the theatrical narrative of the evening. Highlights include a ‘poisonous’ mushroom made from a rich and earthy parfait; a decadent scallop, oyster, caviar, and white chocolate dish topped with gold leaf; a USDA Black Angus tenderloin with truffle fit for the Bruce Wayne dinner table; and edible jewelry.

In DC lore the Monarch Theatre, located in Park Row, was once the epicenter of entertainment for Gothamites until it shuttered its doors following the tragic deaths of Dr. Thomas and Martha Wayne in the alley adjacent to the iconic movie house over 20 years ago. After an investment from Wayne Enterprises, The Monarch is now the crown jewel of Park Row, elevating dining and entertainment with an exhilarating restaurant experience unlike no other.

The Monarch Theatre will take reservations Tuesday to Saturday, with two sittings per day for lunch and dinner in July and August, increasing to two dinner sittings (5:30 pm and 9 pm) in September.

With neons by God’s Own Junkyard, sculptures by Jimmie Martin, Ewan Eason, and more, Park Row is an art-lovers paradise – all are for sale on Park Row Black, the online shop, along with Inishtree Whisky, Iceberg Lounge Champagne, and bespoke chocolates from The Monarch Theatre.