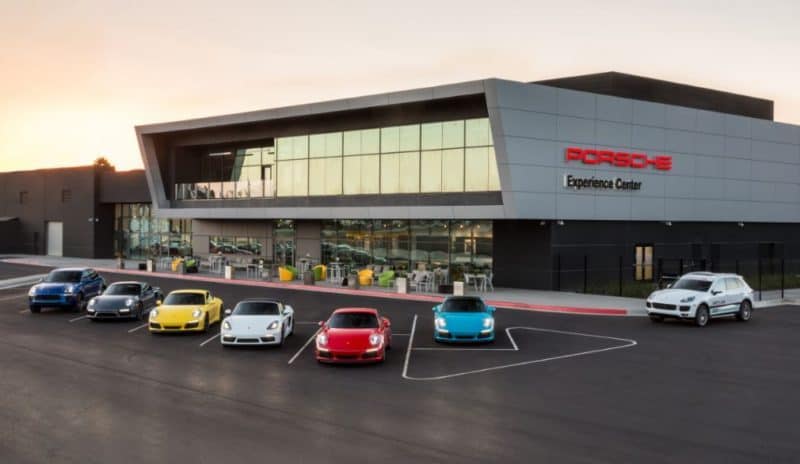 Built in the year 2012 by Couach, La Pellegrina is a motor yacht of length 49.5m. Her exterior features were designed by Cano Lanza yacht design, while her interior was designed by JP Fantini design with naval architecture by Chantier Naval Couach. She was named after the most famous pearl in the world to describe her elegant beauty.

La Pellegrina 1’s outdoor area has breathtaking features such as; outdoor dining and entertaining found on the sheltered, expansive aft deck. More al fresco dining can be enjoyed on the sundeck with three settees, along with taking in some rays on the comfortable sunbeds, after a refreshing splash in the Spa Jacuzzi.

The interior of La Pellegrina is lavishly designed with large floor-to-ceiling windows to allow for an ample amount of light. Also, her design is accentuated with exotic wooden features.

Moreover, she can accommodate 12 guests in total. Her exquisite interior was designed with a six-cabin layout, consisting of a master suite on the upper deck, a VIP suite on the main deck, and three doubles with queen beds and a twin cabin below. Her accommodation includes the Owner’s suite, the VIP cabin, four guest cabins on the lower deck.

Also, the lower deck of the yacht has four guest rooms. Each with its own ensuite bathroom.

The Power Behind La Pellegrina 1