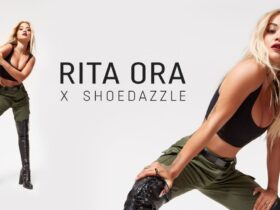 Great news! Bugatti Divo is finally here; the dream car looks more exotic and exclusive. It’s been two years since the introduction of the Hypercar at Pebble Beach Concours d’Elegance. According to the French carmaker, they spent two arduous years on intensive fine-tuning and modification of suspension and the chassis. As a result, the Divo weighs 35kg lighter, and the downforce is 90kg more compared to Chiron.

There is no doubt; the luxury car is based on the Bugatti Chiron, but not entirely. The Divo is more extreme. It’s more agile and dynamic than any other previous Bugatti model. In fact, The Bugatti Divo focuses more on handling curves. This beauty approaches corners with lightness and ease, every bend it takes becomes stimulating and a thrill to hold on.

The fast car pays homage to one Abert Divo, who was a French racing driver. He raced for Bugatti in the 1920s and twice won the Targa Florio, the most enduring track of that time. 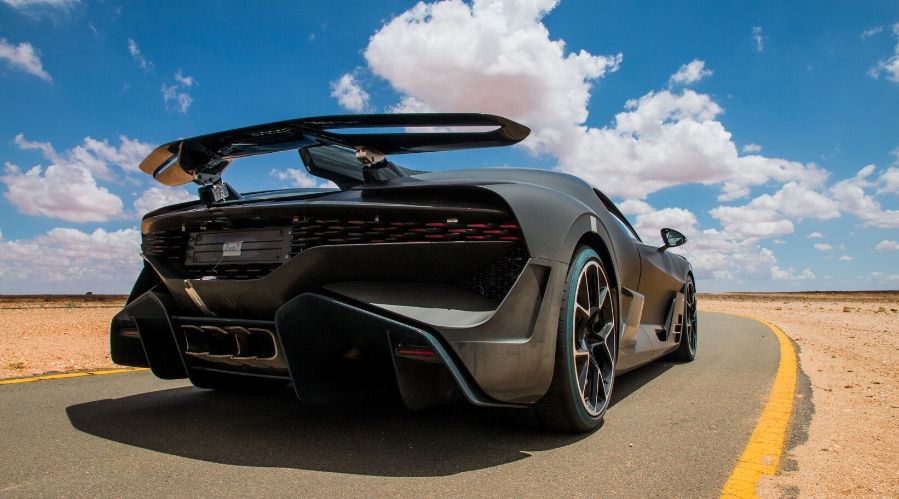 Superior Performance of the Bugatti Divo

As expected, the Divo performs better on the race track than Chiron, but not on a straight line. The famous Chiron reaches a top speed of 261 mph, while the Divo gets to 236 mph.

The dream car runs on an 8.0-liter W-16 quad-turbocharged engine, like the one powering Chiron. It’s capable of producing 1,500hp and 1,180 ft of torque. Equally, the output is backed with a seven-speed dual-clutch automatic transmission system. But even so, the Divo has more; the custom bodywork generates more downforce. This Hypercar works with 1,005 pounds, and when you compare to the Chiron, that’s 198 pounds more.

The combination of extra downforce, stiffer springs, modified suspension, and fewer bodyweight results in 1.6g of grip compared to 1.5g of Chiron. Hence Divo is a better fast car that handles curves and bends in top acceleration. As a result, it takes 2.4 secs to travel 62 miles per hour while at high speed.

The Interior and Fanciful Exterior

The interior isn’t that captivating from the Chiron. However, the luxury car features bolstered seats that help in adding extra grip. On the driver side, the seat is highlighted in blue, which represents Divo’s racing color, while the passenger’s seat is black. Furthermore, the steering wheel is covered in faux suede, plus, it comes with two larger paddle shifters.

There is nothing much on the infotainment system, but it comes with an Accution sound system. Most of the priority was on weight-saving technology advancement. Some redesigning included; the front spoiler which adds more downforce, the chiseled air vent on the front side that increases airflow, additionally, the rear end features a 72-inch-wind wing which aids in grounding the car when cornering. 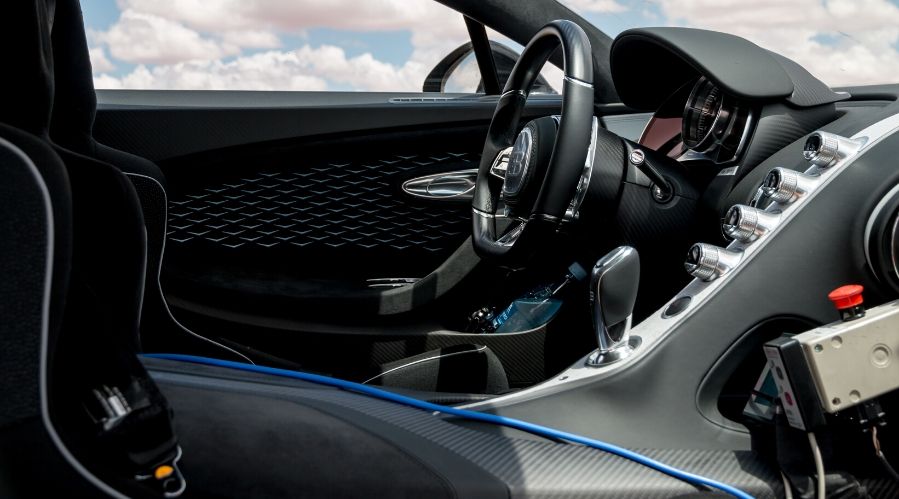 The Buying Price of This Limited-edition

For Bugatti enthusiasts, who wish to buy the Divo, will pay $5.8 million. But it’s so unfortunate; all the 40 units are gone. According to Bugatti president, the dream car prototype was shown to a group of Bugatti Chiron owners, and they agreed to buy.

The Divo is more of a Hypercar, which means it’s a low volume production. Also, the performance metrics are exclusive and superior to most supercars. This means Bugatti shifted the balance with Divo, from the traditional comfort and straight-line dynamics to imaginative cornering and agility.

Always remember, the Divo is built to excite and beat bends with ease. Plus, every owner owns a Bugatti Chiron. 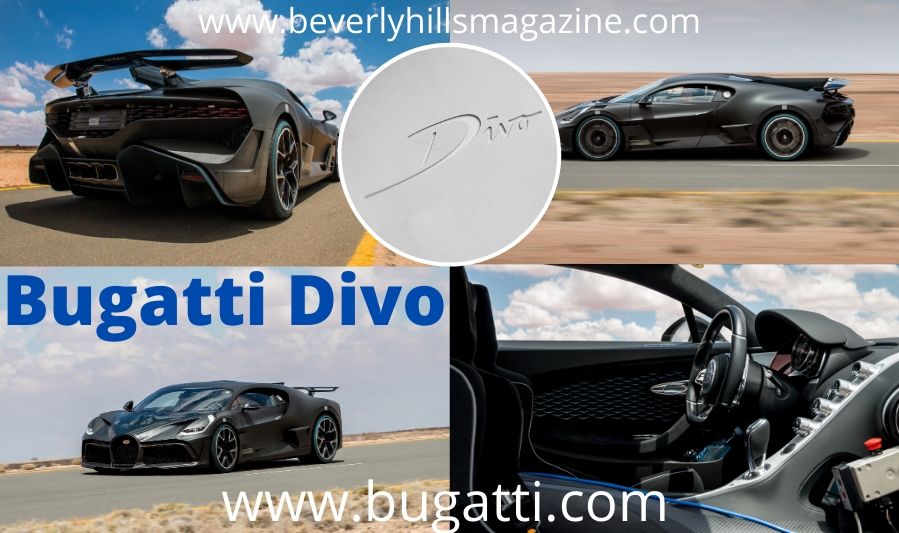