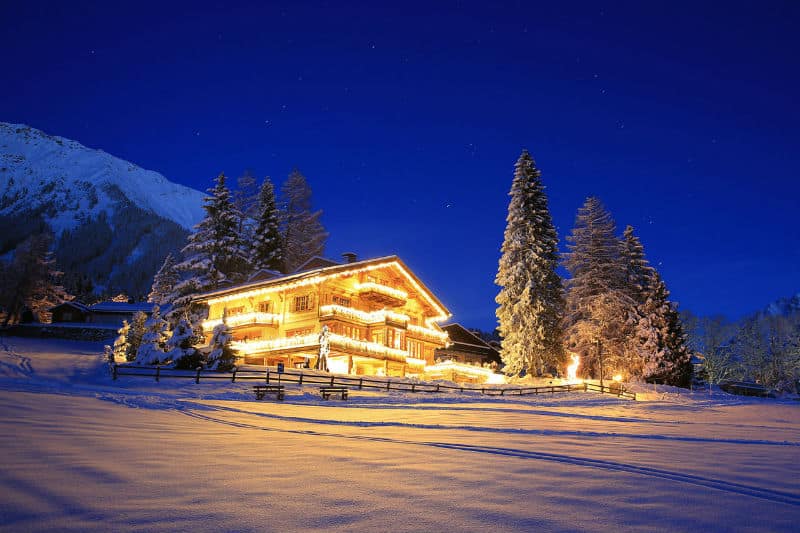 Plan A Ski Vacation in Switzerland with Leo Trippi

As they say, electric transport is our future. Ferrari took a nod from this and created its first-ever plug-in hybrid vehicle. Besides, this luxury car is the first all-wheel supercar built by Ferrari. It resembles the FF, but the latter isn’t a sports car.

This plug-in electric car borrows its name from the 90th anniversary of the Foundation Scuderia Ferrari. It is the fastest and most powerful road-legal Ferrari production ever made.

Though it’s categorized as a supercar, the car delivers a track performance that places it on par with other celebrated Hypercar. Moreover, the series is new, so don’t let the power fool you to thinking it’s a successor to LaFerrari. 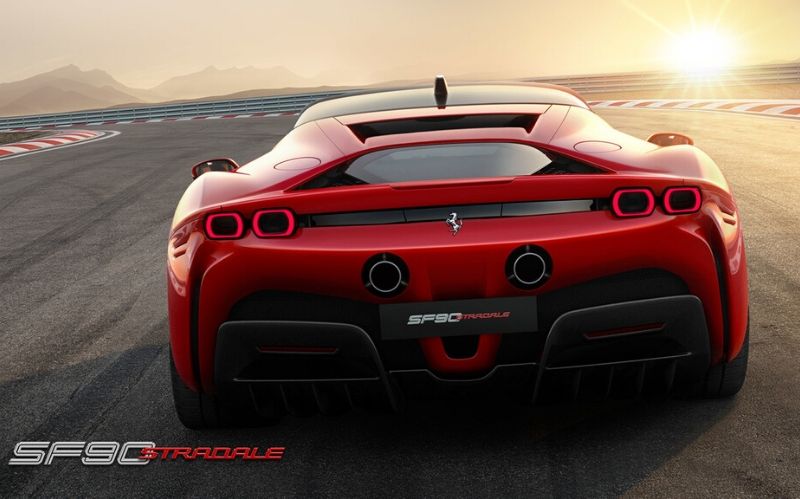 The fantastic things about this fast car plug-in hybrids engine, it matches the performance of other traditional Hypercar.  Besides, it’s the most powerful Ferrari production car ever.

Its propulsion technology consists of three electric motors integrated with a 4.0-liter V8 turbocharged mid-engine. The engine unleashes a whopping 769 hp, while the trio electric motors give out 220.

Altogether, they release an astounding 986 horsepower, which guarantees high performance and efficiency. Such superb power enables this car to speed from 0-60 mph in 2.5 seconds and only takes 6.7 seconds to reach 125 mph.

Interior and Exterior of SF90 Stradale 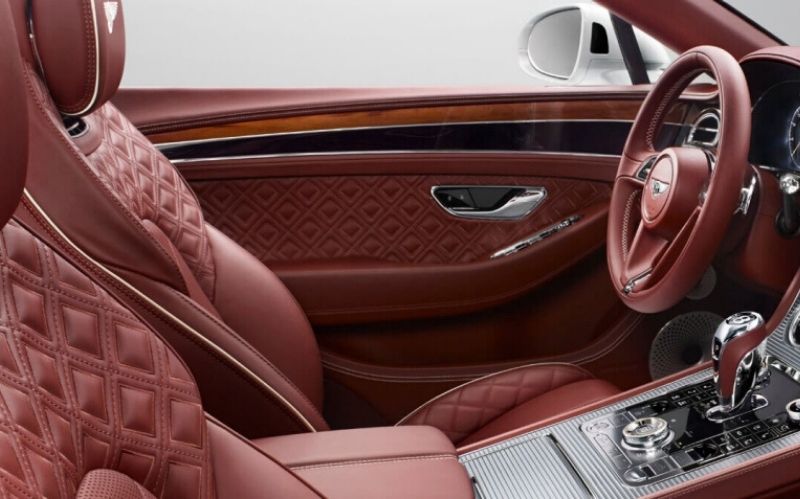 As soon as you step in the SF90 Stradale’s interior, the calm aura immediately puts you at ease. The whole interior is mostly in a dark hue, with the famous Ferrari logo situated in the middle of the steering wheel to add some dash of color.

The upholstered leather seats offer the most exceptional comfort during driving. But, if you need to change the car’s interior look, there are lots of other upholstery choices to pick.  Additionally, it has a 16 inch customizable curved HD display monitor – a first of its kind – sits behind the wheel. The fully digital monitor provides critical information while you’re driving.

Among Ferrari models, this sports car stands out. It has lean and sharper exterior lines. Also, it has a lower cabin position, suspended rear wings, LED matrix headlights, and small rear lights. Others are the shorter overhangs and shallow back end.

Its 20-inch wheels are silver accented, and it has power-folding side mirrors. The frond-end is like any other Ferrari, although broad and low. It’s thus, a stylish, futuristic-looking coupe that oozes nothing but elegance and sophistication.

The price tag for this electric luxury car stands at $ 625,000. This is cheaper compared to similar high-performance vehicles like the Ferrari LaFerrari, which goes for $ 2.2 Million.

This new Ferrari model is a sports car that fulfills your dreams. The manufacturer equips it with modern technology and high performance traits. Moreover, they not only go fast but also offer a thrilling, unforgettable driving experience.

Whichever option you choose, they both assure complimentary scheduled maintenance for seven years. 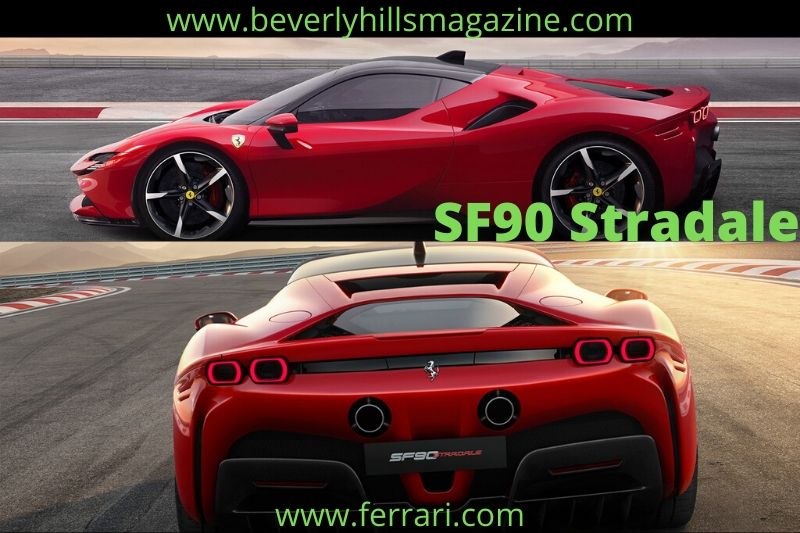