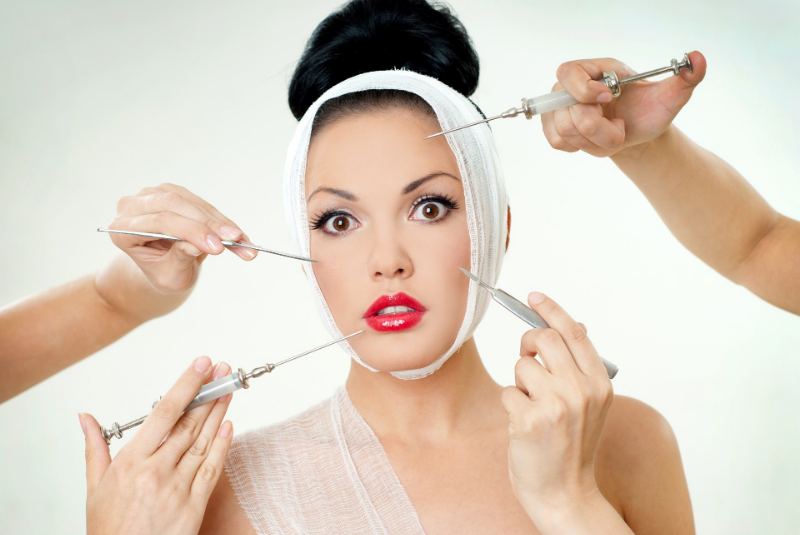 Many of the world’s biggest country stars call Nashville, Tennessee home. So when Hollywood started preparing for the hit television show Nashville, which focused on the music industry in Music City, location scouts headed straight to the city’s elite Belle Meade neighborhood. There, on Page Road, they found the perfect mega-mansion for the show’s lead, Rayna Jaymes, played by Connie Britton. Nashville frequently featured the Page Road home for exterior filming and interior sets. Moreover, they even replicated from the kitchen and bedroom in exact detail down to the fabrics. Now the sprawling luxury home is the market for $15.999 million. (Image credit: The Agency)

Just minutes from downtown Nashville, Belle Meade is awash with celebrity real estate. In fact, couples Keith Urban and Nicole Kidman along with Vince Gill and Amy Grant are among the residents. Carved out of the 5,400-acre Belle Meade Plantation, the community is also home to the elite members-only Belle Meade Country Club.

The mega-mansion is well-known within the city for more than its connection to the ABC-TV show. Over the years, homeowners have hosted many charity events, fundraisers and parties. Indeed, even the entertainment for the events was impressive with musicians like Paul Simon and Jackson Browne performing. In 2000, the dream home was the site of a fundraiser held for President George W. Bush. It was also where the opening festivities for the 2015 Country Music Awards took place.

Built in 1999 and designed by the owners in conjunction with architect Mark Harrison, the 20,000-square foot home sits on six acres with six bedrooms and eleven bathrooms. There is a fully-outfitted guest house, a three-car garage and parking for approximately 300 guest cars. In addition, always ready for luxury entertaining, the dining room can accommodate as many as 50 seated diners.

Tennessee dry-stacked limestone, glass, brick and wood with slate roofs dramatically combine in this impressive dwelling. Floors are 16-inch reclaimed antique pine. Furthermore, the owners hand-picked the antique fixtures including a mantle from a former Versace property. Other special features include a floating spiral staircase, a brick wine cellar with storage for 3,500 bottles, a billiards room and a home theater.

Manicured grounds consist of sweeping lawns dotted with mature shade trees and hedges. Outdoor amenities include a large Romanesque pool and spa with lush landscaping. The large open brick cabana with fireplace is also lovely for additional entertaining. Beyond, a two-stall barn and pond can be found on the rolling parcel.

Steeped in luxury and character, this Belle Meade mega-mansion is one of Nashville, Tennessee’s most notable and celebrated homes. Along with its prominent role in TV’s Nashville, it has been host to the country’s biggest political and entertainment stars. It is now for sale at $15.999 million. Co-listing agents are Mauricio Umansky of The Agency, Beverly Hills and Dennis Johnson of Worth Properties, Nashville.