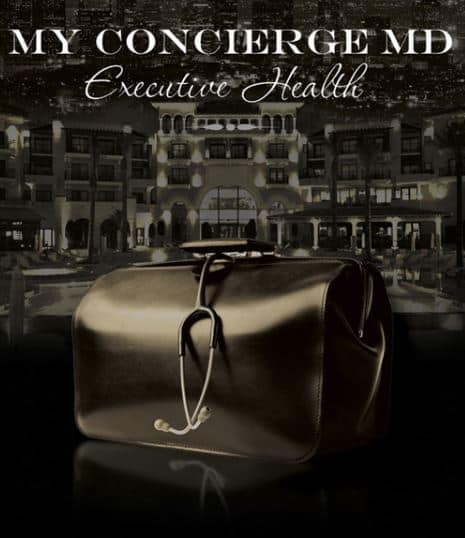 The vast estate of one of professional football’s most important figures, Lamar Hunt, is for sale. The California vineyard and luxury ranch owned by the American Football League pioneer and longtime owner of the Kansas City Chiefs, has just hit the celebrity real estate market for the first time by his widow, Norma Hunt. The stunning property has an asking price of $19.95 million. (Image credit: PR Photography)

With the backing of his father H.L. Hunt’s oil money, Dallas resident Lamar Hunt could easily afford to dabble in what he loved most: sports. In the late 1950’s, baseball was America’s most popular sport and football’s popularity was just starting to warm. However, Hunt wanted an NFL franchise to expand the game. Yet the league turned him down, citing the potential danger of rapid growth. Disagreeing with that philosophy, Hunt joined with other investors who were similarly turned down. Together, they formed the American Football League. In time, the two leagues merged, drawing huge attention to the sport. Later, it was Hunt who came up with the name “Super Bowl.” According to football legend, he was inspired after watching his children play with a Super Ball, a popular toy in the 1960’s.

However, Hunt didn’t stop with football. He went on to develop hockey, tennis, soccer and basketball teams, leagues and end-of-season championship games. His ingenuity earned him spots of distinction  in many halls of fame. Indeed, while actively molding the sports world he was also developing amusement parks and an innovative underground shopping center. And Baby Boomers will remember when he and his brothers cornered the silver market at the end of the 1970’s, driving it to a meteoric price per ounce before it crashed in 1980.

A Luxury Ranch in California

In 2000, Hunt and his wife purchased 40 acres of land in Knights Valley, California, along the banks of Bidwell Creek. At the top of the Napa Valley, it was a perfect location to develop a vineyard with their preferred Cabernet Sauvignon vines. They built their contemporary, 6,615-square-foot house the same year. In 2002, the couple planted the first block of Cabernet Sauvignon vines. Named Bidwell Creek Estate and Vineyard, its label, Perfect Season Cabernet Sauvignon, has won critical acclaim from wine critics and collectors. Though Mrs. Hunt is selling the ranch and vineyard, she is retaining the label.

The Hunt home’s open-plan living is bright and sunny. Glass walls open wide to bring the outside breezes in while the vaulted, beamed ceilings add drama. Every room has a stunning view of the vines and surrounding mountains. Furthermore, many of the rooms open to the spacious wrap around veranda. Stone fireplaces reaching to the rafters can be found in the main living area, master suite and the seating area next to the full equipped outdoor kitchen. The home has three bedrooms, five baths, an office, gym and a large kitchen with Viking range. And, of course, the huge wine cellar perfect for hosting tasting events and displaying prized bottles.

The luxury ranch and vineyard built and developed by the visionary sports pioneer Lamar Hunt is on the real estate market for the first time. Conveniently located, it is only 20 minutes from the Sonoma County Airport and 10 minutes from shopping and dining in Calistoga. Priced at $19.95 million, the listing agent is Christine Kenos, Compass Realty, San Francisco, Beach Street office.