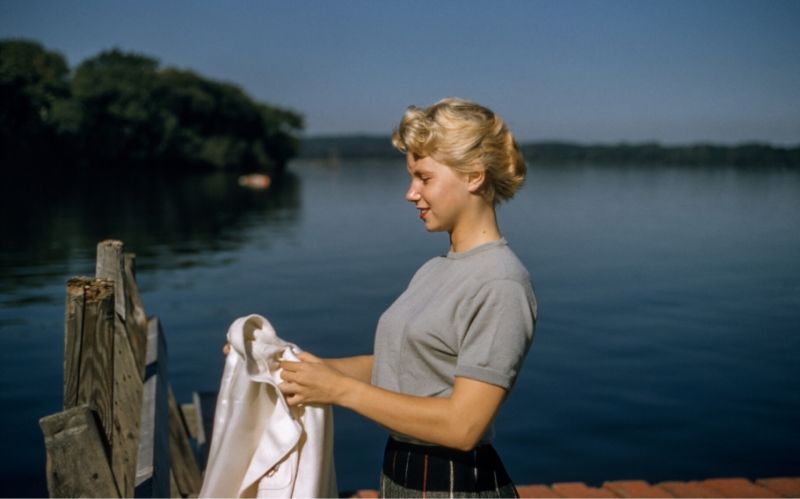 How to Choose the Perfect Vintage Shirt for You

Meet Michael Cristian Greene and Mia-Danica Jamora, the dynamic duo behind the MSQUARE production company based in Los Angeles, California and Sydney, Australia.

They combine creative forces to create an artistic collaboration in the production space as they share a deep understanding and appreciation for the power of an iconic image. Their company offers film, commercial, and still production at all levels for distributors, studios, and businesses worldwide.

As producer/director Michael Cristian Greene, a Texas native, moved to Los Angeles with his eyes set on the stars to become a filmmaker in Hollywood. For many years, with sheer determination and vision, he has cultivated a career out of entertaining audiences with unique visual experiences.

His Purpose?  “To tell a story…Not just any story. A story that people all over the world can relate to, that people can on some deep emotional level feel connected to, and be so affected and quite positively changed by the story told in a compelling visual way.”

Michael’s unique storytelling ability is driven by his vivid childhood memories and imagination.

“I get a lot of my inspiration from youth, untainted by the world of responsibilities and harsh realities. Growing up is the time when your only worries are playing with friends and cartoons. Most people get to  a point where innocence is lost and the creativity of childhood imagination is merely a forgotten memory. Through my work, I can bring that back to people’s lives, and put a little magic in it by showing life’s possibilities yet again.”

Mia-Danica, producer and creative director on the team, she finds her inspiration for visual storytelling in the world around her. “Every day I find and see something new that inspires me to a new creative perspective that we can bring to the screen. It’s really beautiful.”

As creative director at MSQUARE Productions, Mia-Danica prides herself on presenting creative direction in an in-depth, emotionally intimate non-conformist way.

Her Purpose?  “What we do is connect people via a very powerful medium, film. We create and bring together all the elements that are then extracted by the audience in life changing ways. It’s a very special thing.”

With special mention, Amy Child, is a vital force on the team as production director. Having worked with high end designers, celebrities, and agencies she has proven high standards and a strong work ethic. She brings her strong creative flair and keen business skills to the MSQUARE Production team.

Outside of what MSQUARE is currently doing in commercial production, MSQUARE is in process of completing a romantic comedy (filmed in Sydney, Australia)- ‘Isobel and The Patissier’ as well as an action/adventure/fantasy called ‘The Alpha System’ (filmed in California.) and the drama ‘DreamStitching.’

We asked them, what is it like being a Producer?  “You have to really love what you do. You are involved in every aspect of what you’re creating. Every production is a completely different animal, and you have to be flexible, agile, and understanding as things come up. You have to be quick on your feet and a solid leader, able to withstand pressure coming from multiple directions.”

We asked Michael Greene what he thinks of Hollywood, this is what he said:  “ I think it’s a fantastic place. It’s cutthroat but honest. Some of the most influential and creative thinkers work in Hollywood, so for this reason I think it’s essential to life. You have to have thick skin, and appreciate that it offers a huge network of opportunity and great people. “

The MSQUARE Productions family are living their dreams, bringing exceptional talent and creative ability to all that they do in pursuit of their own film projects, and in collaboration with producers and businesses all over the world.