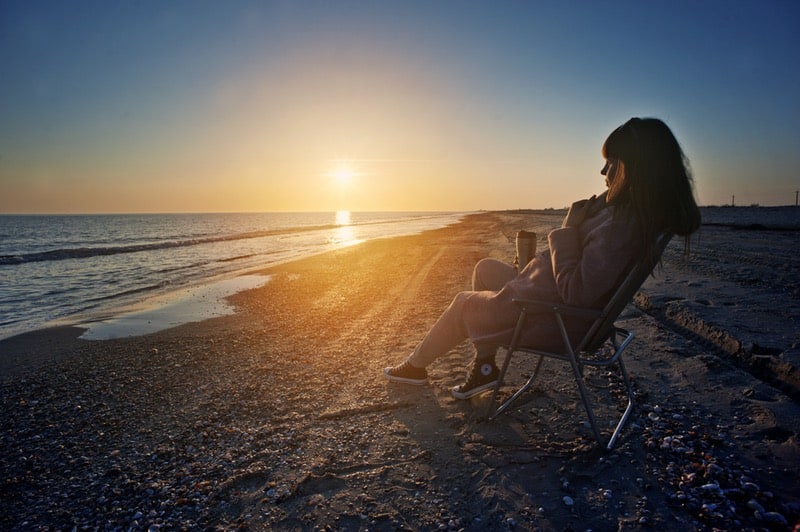 How To Find Balance In Your Life

Local Beverly Hills resident, Cory Diebold, was recently crowned Mr. California, proving that with a dream, perseverance and belief in ones self, anything can be achieved. Cory is currently a real estate agent at Rodeo Realty on Canon Drive  in Beverly Hills.  Originally from Southeast Missouri, he has lived in Los Angeles for just 3 years.  He moved out here with a dream to create a Moscato to mass market across the United States. Well, you gotta start somewhere!

You were crowned Mr. California 2014…Tell us about what being Mr. California means? Since I was a child, I sat through a lot of pageants, there’s not a lot of entertainment in “rural” Missouri except for pageants and rodeos on the weekends.  I was always fascinated by the respect and adoration given to someone wearing a crown and a sash; people always give that person their attention and respect.  The reason I wanted to win a state title was because people do respect and admire you and with that power, I get to confidently speak out about issues that people want awareness brought to.  I also get to have a presence at over 30 different charity events this year.  People love a consistent leader one whose presence is constantly appearing and supporting great causes, and that’s what Mr. California is, a leader.

What inspired you to start competing for a title?  I’ve always loved a good challenge! I have an identical twin, so we’ve often had to compete for everything as our interests are very similar, so competing is in my blood!  My biggest inspiration for competing in a male competition was Arnold Schwarzenegger, he competed throughout Europe and eventually won the title “Mr. Universe”.  He’s a very well liked and respected man and him competing in a male pageant gave having a “title” a whole more masculine meaning to me.  Like Mr. Schwarzenegger, I grew up with very little.  I didn’t have a lot of money, but I’ve always had an excess of determination, dedication and belief in myself.  That’s the key to winning at life!

How did you prepare for the competition? There isn’t a bathing suit portion of this pageant, but there are three categories of different outfits and I knew that being in excellent shape would definitely be a major factor.  I started drinking a lot of water, running my four mile “Beverly Hills” route every day and I did a lot of “fake” interviewing over the phone with my brother.  I wanted to be over prepared for this competition.  The cut off age to compete is 26, so I knew this would be the only shot I would get at the crown.  I worked on every aspect of this pageant to make the my performance on the competition day perfect, I knew there wouldn’t be another shot so I had to get it right the first try.  I kept telling myself that “If you’re not in first place, you are last”.

How does it feel to win? It feels amazing to have won such an honorable title.  The happiest part about it was calling home to Missouri to my Great Granny to tell her I had won.  She’s always been my biggest supporter and my #1 fan and she is so proud that I won.  When I’m out at events, people often stop me and say “congratulations on winning Mr. California” and that’s a great feeling!  People want pictures and they just want to talk for a little bit about what all I get to do and it’s a real honor that people take the time to congratulate me and talk to me.

What do you plan to do now that you’ve won? Now that I’ve won, I have a full calendar every month of charity events that I go to and host.  I’m a pretty busy guy on top of my real estate career, it’s a balancing act for sure, but it’s extremely rewarding!  My platform is the American Cancer Society and I plan on hosting a charity event this fall at the Mitchell Gold + Bob Williams store here in Beverly Hills.  The other thing I plan to do is attend a city hall meeting to discuss an initiative to save on power in our city.  After visiting Europe last month, I noticed that every room in every hotel I visited was powered by the room key.  Once the key was ejected, the power went off.  If we utilized a similar system, we could definitely be well on our way to an even more eco-friendly city.

What advice would you give to others who have a dream they are not yet pursuing? My advice is to start today and don’t wait any longer.  Life is so short and dreams weren’t meant to be put on hold.  We all need to remember that our dreams are our own.  Other people aren’t going to always believe in us or support us and that’s ok, keep on keeping on anyway.  My best motivation to follow all my dreams is by telling myself “when your sitting in the nursing home one day, will you wish you had done that?”

To become a fan of this year’s Mr. California, Cory Diebold, you can find him on Twitter and Instagram.