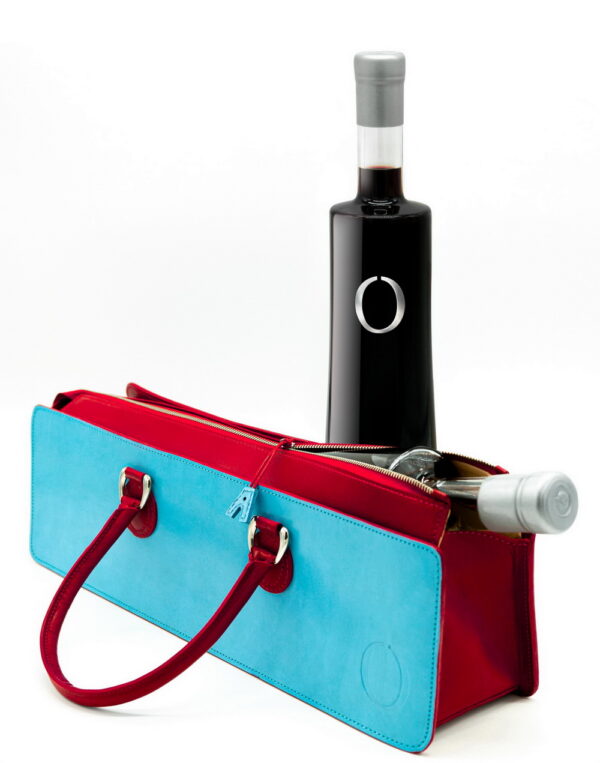 Over the last 15 years, we’ve seen a lot big GT cars from car makers all over the world. BMW has its six series, Maserati has its GranTurismo and so on. And it would appear as if Mercedes had been left behind. With the newest Mercedes Benz SL, however, it appears they are making a solid come back despite any negative reviews on past models. (Image Credit)

Mercedes does have an offering in the GT department – the SL. Thing started out well in the 1950s when the German car maker launched the 300SL, the car that many consider to be the predecessor of the series. It had stunning gullwing doors and a futuristic aesthetic for the era.

At first release, many were divided on the car’s looks. And this only got worse in 2011 when Mercedes decided to make the front end a lot boxier and Germanic. And the car was incredibly unwieldy. Yes, it could go fast in a straight line, especially if you went for the SL65 V12 engine version of the car. But it would deny you any performance in the corners. Lugging a 5000 lb car around a tight bend is too much to ask.

Something had to be done, especially given Mercedes’ reputation as a leader in the automotive world.

The one saving grace of these Mercedes dream cars is  its record on personal injury. It found itself in the top tier of cars with the fewest associated personal injury claims, along with pickups and big 4x4s. From St Petersburg Florida to the Pacific Northwest, the car has, at least, kept people relatively safe.

Despite this, Mercedes recognized that something needed to change. Given that the next proper refresh of the car is set for 2019 at the earliest, a little improvisation was necessary. Mercedes have opted for what they call a mid-cycle refresh. The new SL isn’t a new car from the ground up. In fact, it’s very similar to the old car. But it avoids the enormous costs of designing a new vehicle while dealing with the old car’s pitfalls.

The biggest change is the update front end of the car. The biggest single complaint from owners was that the car just looked boxy and ugly. Now Mercedes have brought the SL in line with the rest of the company’s famous dream cars aesthetics.

The car finally looks like it’s a real member of the Mercedes family.

But the updates aren’t merely aesthetic. Buyers of the new Mercedes will notice that the car does a lot better in the corners. That’s thanks to an upgraded differential and a lighter chassis.

Will it be enough to see off competition from others in the segment? That doesn’t seem likely. Other players like Porsche, Maserati and BMW, offer a similar level of luxury, but at a much lower price point. This won’t hold back the tried and true Mercedes Benz fans from purchasing one of these dream cars. After all, it is one of the most sought after luxury symbols in the automotive industry.  It is a highly improved car, but expect to pay over $100,000. It’ll be worth every penny.