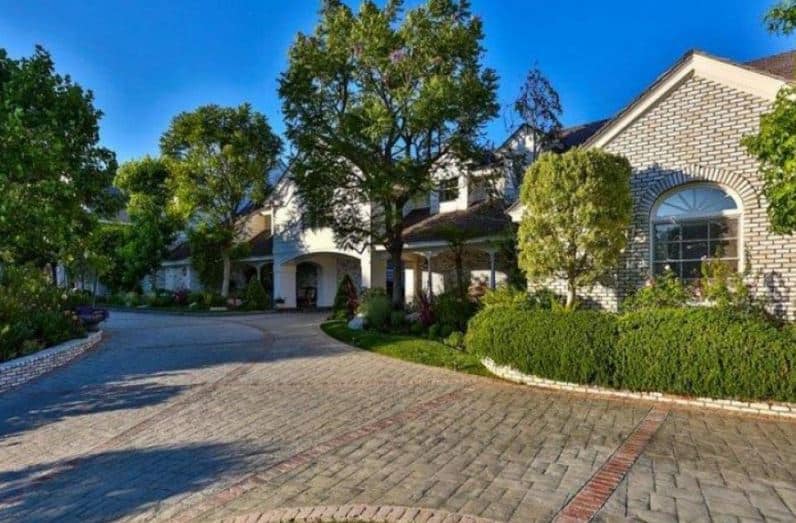 The Mercedes Benz SLK55 AMG is the most powerful SLK of all time. Its new AMG 5.5-liter V8 engine featuring cylinder shutoff combines the ultimate in performance with the lowest possible fuel consumption making this one of the most sought after dream cars. With a peak output of 415 hp and maximum torque of 398 lb-ft, the new SLK55 AMG is poised to outperform all of its direct competitors. High-performance driving is ensured thanks to the AMG sports suspension with Direct-Steer system, Torque Vectoring Brakes and 3-stage ESP®, as well as the AMG high-performance braking system.

At the end of 2004 this was followed by the SLK55 AMG. With its AMG 5.5-liter V8 engine, which developed 355 hp and 376 lb-ft of torque, it also took the lead in its segment. No other vehicle in this luxury motors class offers a large-displacement eight cylinder engine – and Mercedes Benz AMG has remained consistently true to this philosophy with the successor model.