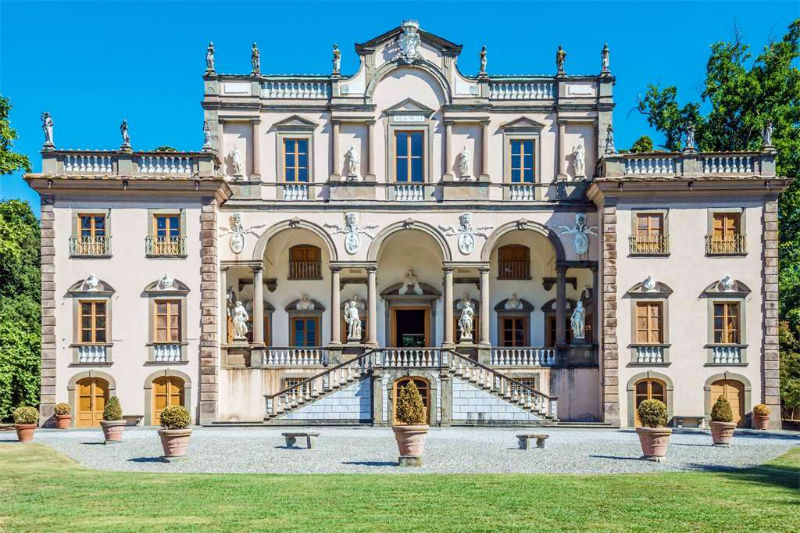 Married couples should have plenty to say to each other, but research says communication is one of the issues they struggle with most. Part of the problem may be that communication is a two-way street, requiring both partners to do it well. And some subjects are more ticklish than others to bring up.

“Healthy couple communication is not just about expressing your needs, but also about being an active listener and desiring to understand your partner’s perspective,” says Dr. Anne Brennan Malec, clinical psychologist and marriage and family therapist, and author of the book “Marriage in Modern Life: Why It Works, When It Works.”

For couples, she says, communication is like oxygen. The relationship needs it to stay alive.  A happy and healthy relationship is vital to personal success. (Images Credit)

“Couples never come into my office and say, ‘We are talking way too much,’ ” Dr. Malec says. “It is always, ‘We have a problem with communication.’ ”

That rarely means they shut each other out completely, Dr. Malec says. They talk, but often they sidestep what’s really troubling them.

She says when it comes to communicating, there are a few traps to watch out for and some effective strategies to employ.

•  Getting passive-aggressive. Some people act out their feelings instead of talking about them. That’s called being passive-aggressive and as a relationship strategy it ranks near the bottom, Dr. Malec says. “You say one thing and do another, or worse, you say nothing but roll your eyes or sigh dramatically,” she says. “This communicates judgment and contempt, which is disrespectful to your partner.”

People usually act passive-aggressively because discussing their thoughts, feelings and opinions makes them uncomfortable or seems too risky. “I see it all the time,” Dr. Malec says. “A partner agrees to do something they have no intention of doing just to get the spouse to stop nagging.” Passive-aggressive habits foster distance between partners so it’s absolutely necessary to replace them with healthier communication strategies to restore the connection.

•  Assuming your partner is psychic. Sometimes spouses don’t communicate their needs or desires because they expect their partner to somehow know. “Expecting your partner to know intuitively what you want without saying it sets your partner up to fail,” Dr. Malec says. “None of us are mind readers.”

It’s far more effective, and people stand a much greater chance of getting their needs met, when they learn to share their thoughts directly.

•  Checking in. Communication often devolves into a heated argument over the family’s latest crisis, or involves the resurrection of old grievances. But communicating should be a way to head off problems instead of causing them, and can be if the right steps are taken, Dr. Malec says. She encourages clients to have at least a 20-minute daily check-in. This is a time to catch up on the day’s events and talk about what’s coming up the next day. “Done right, it can lead to smoother mornings in getting yourselves and the kids out of the house,” Dr. Malec says.

•  Addressing the bigger picture. In addition to short daily check-ins, couples should schedule weekly sessions to discuss bigger-picture items. That might include financial goals, work issues or parenting concerns, Dr. Malec says. Some couples do better if the agenda is set ahead of time. “A spoken agenda works fine for a lot of people,” she says. “But conflict-ridden couples may need a written agenda to stay focused and keep the conversation running smoothly.”

If necessary, use a clock to ensure equal talking time. Partners also can use an object such as a spoon or book that is passed back and forth to indicate whose turn it is to speak. Dr. Malec says that will help keep the couple centered and reduce the likelihood of either partner becoming overheated. Partners are more willing to engage in a conversation if they know they will have a chance to be heard.

“For many of us, our natural instinct is to avoid situations that feel complicated and confrontational,” Dr. Malec says. “But keeping and maintaining a successful marriage depends on learning how to fight the ‘avoidance’ instinct and discuss difficult issues.”

Dr. Anne Brennan Malec is the founder and managing partner of Symmetry Counseling (www.symmetrycounseling.com), a group counseling, coaching and psychotherapy practice in Chicago. She also is author of the book “”Marriage in the Modern Life: Why It Works, When It Works.” Dr. Malec earned her Bachelor’s degree from Villanova University in Accountancy and holds two Master’s degrees: one in Liberal Studies from DePaul University, and one in Marital and Family Therapy from Northwestern University. Dr. Malec earned her Doctoral degree in Clinical Psychology from the Chicago School of Professional Psychology.