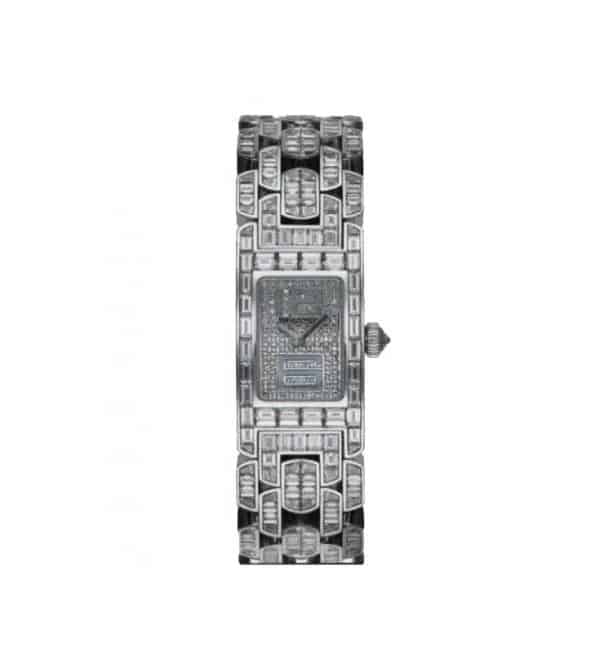 The Panamera is a front-engine luxury car from Porsche. It comes in two variants, the rear-wheel-drive, and all-wheel-drive. The first version of the production was unveiled at the 13th Shanghai International Automobile Show in Shanghai. Later, in 2011, the German automobile released two versions of Panamera, the hybrid and diesel version.

In 2013, they announced a facelift on the Panamera. And again, the launching was at the Shanghai Auto Show. In November the same year, they released another plug-in hybrid version to the U.S. market, the Panamera S E-Hybrid.

Performance of The Luxury Porsche Panamera

The 2019 Porsche Panamera offers a satisfying experience, a high-class performance, and a limousine-like feel. Everything about this model is outstanding, from the six engine option to sports package, is just exceptional. 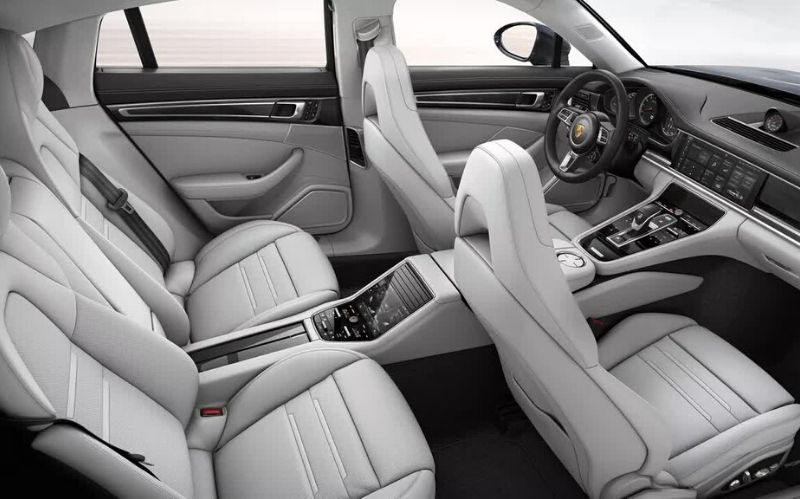 The Panamera 4S uses a twin-turbo V6 engine with a horsepower of 440. It’s an all-wheel-drive with higher trim levels. Also, it uses an eight-speed automatic transmission and an Auto Start-Stop function.

This plug-in hybrid version combines the twin-turbo V6 engine with its electric motor. Together, they produce an output of 462 horsepower. The Panamera Turbo S E-hybrid edition uses a twin-turbo V8 engine and electric motors to deliver a fast car performance. This makes the latter have the highest horsepower of 680 in the lineup.

Here, you got three models. Each is having the twin-turbo V8 with a horsepower of 550 and a torque of 567 pounds-feet, respectively. They go from zero to 60 mph in 3.6 seconds and go further down to 3.4 seconds on the Sports Chrono Package. 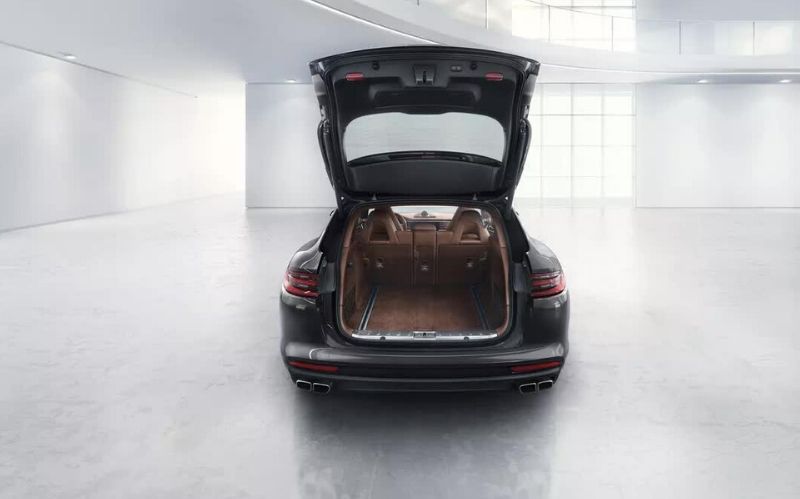 The Panamera GTS models are the GTS and GTS Sport Turismo. Similar to the Panamera turbo, they have a twin-turbo V8 engine. But the maximum horsepower only gets to 453. Another feature in these luxury cars is the Adaptive Air Suspension with an optional Sport Chrono Package. Helpful, the model takes four seconds to speed up from 0-60mph.

The Interior of the Panamera

All models have standard leather-trimmed seats, heated front seats, and rear bucket seats. The passengers enjoy first-class comfortability, with supple cushion and stretching room. If you choose Sport Turismo or the Executive models, they have more headroom and expanded legroom.

The Cost of Owning a Panamera

The starting price of the 2019 Panamera models start at $87, 200 and goes up to $198, 100. For more info on specific models or editions pricing, visit your local dealer and pick your choice.

After setting the stage for electro-mobility in 2011, and then, being the first parallel hybrid sports car. Panamera still looks fresh. Besides, the cargo area is spacious compared to other luxury cars. The infotainment system is marvelous, and it’s what you would expect in a fast car. Last, the engine is impressive, and the handling is agile and comfortable. 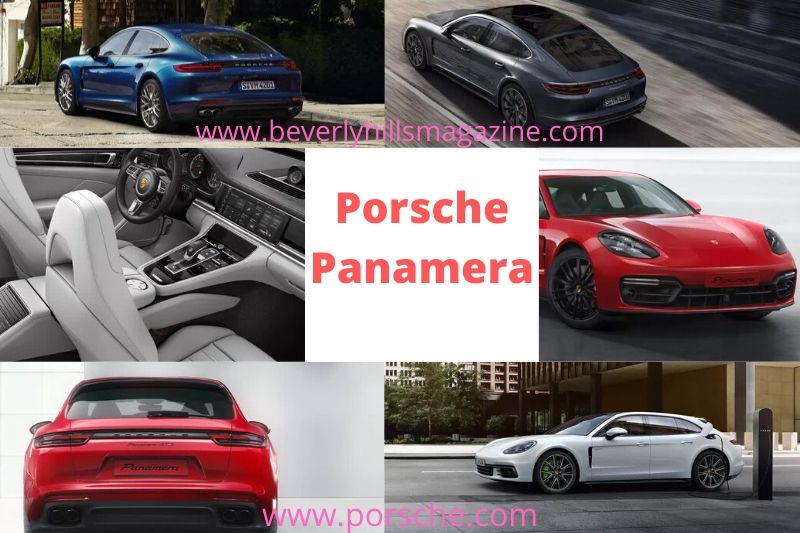