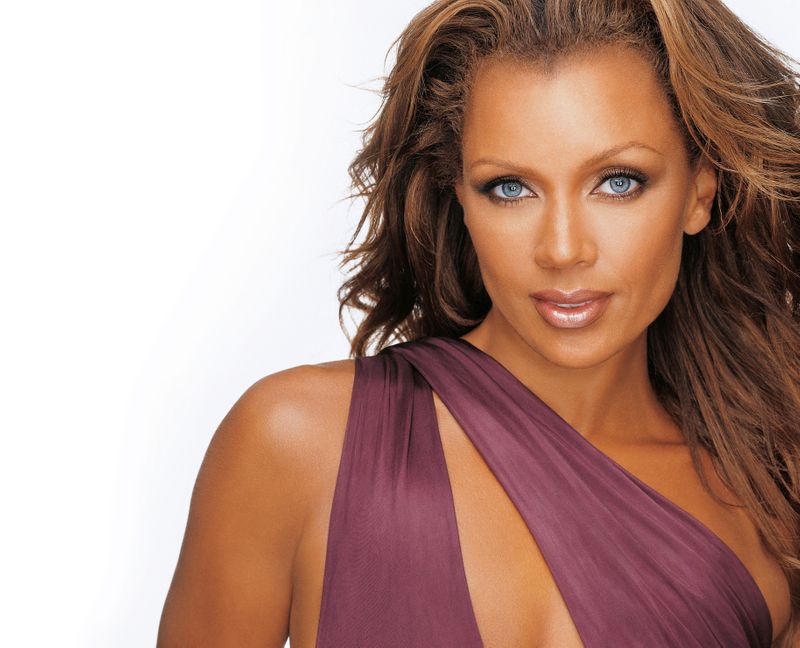 The Grace, Beauty and Grit of Vanessa Williams

Piper PA-46 Malibu is one of the light aircraft manufactured by Piper Aircraft in Vero Beach, Florida. It’s a small private jet with a carrying capacity of fewer than six passengers, including the pilot. Also, it was the third jet flying with a single-engine piston and a pressurized cabin to grace the market. The early two were Mooney M22 and Cessna P210 Centurion, and they are still in production.

The luxury jet debuted in the mid-1980s, and from the go, it was a head-turner. Apart from being appealing, the jet could fly at 200-knot speed for an impressive range. At that moment, there was no other jet to compare with Piper, and before long, it was commanding the market. It became a flagship product for affluent owners who had a half-million bucks to spend on a new single-engine private jet. For more information about Malibu’s performance and its interior styling, read on.

The Cockpit and Cabin Specification of Piper Malibu

Piper PA-46 shot to fame because of its comfortable cabin. Plus, its club-style arrangement of seats is superb. The rear seats come with an aux-heater, and the airstair door makes the entrance and egress easy. However, the cabin’s highlight happens to be the air conditioning and pressurization system.

Even though the cockpit is not that cavernous, pilots must do some minor contortions when getting inside. It’s well designed and features well-placed gauges. Another thing, it’s spacious and hosts all avionics that you could imagine. And the pilot’s girth is wide and long enough, although the pilot seat cannot slide backwards.

The private jet can carry six people and 1,400 pounds of baggage. And yet, it yields 1,400 miles of nonstop range. Both the cockpit and cabins have low noise levels.

Like mentioned earlier, the luxury jet took the market by storm. Enthusiasts had seen nothing similar. The jet had a six-cylinder continental TSIO-520BE engine with two turbochargers and an output of 310hp. Its wingspan measured 43-foot and made Malibu a powerful aircraft. According to pilots who have flown Malibu before, they attest cruise speed reaches 205 knots at FL 220 when using 67 percent power and rises to 210 knots at FL250 when power is at 75 percent.

The engine performance is efficient, especially on fuel consumption. For instance, the jet uses less fuel to fly a greater range and cruise on a lean-of-peak. Also, the aircraft’s maximum cruise range stands at 2,870km, inclusive of the reserve.

Besides, Piper PA-46-310P boasts several world speed records under her belt. On 23rd November 1987, the jet flew from Seattle to New York at 259.27mph. Less than two years later, on 4th January 1989, it flew from Detroit to Washington, DC, at 395.96mph. And four days later, in the same month, the private jet flew at a record speed of 439.13mph from Chicago to Toronto. All three records were set by one person, Steve Stout, with his N9114B Malibu.

The Selling Price of this Luxury jet

Piper PA-46 Malibu is available for sale on various dealers like Aviation Sales International. Those interested in owning this aircraft will have to pay $344,685, which is a bargain considering its performance.

It’s clear Piper PA-46 Malibu is a force to reckon with in its division from the specifications and performance state. The luxury jet is pleasurable for flying in any weather condition. Its cost of maintenance is lower and looks appealing. Overall, It’s a perfect jet for private errands like business or leisure travels.