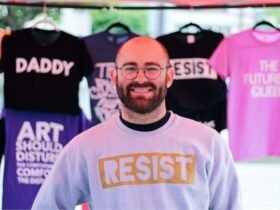 The story of this electric sports car, began when the California-based Mullen Technologies teamed up with Chinese Qiantu Motors. Together, they produced the Mullen Qiantu K50, a gem designed in china and assembled in California.

According to CTO and chief engineer, Frank McMahon. The decision to partner with Qiantu automaker comes from the concept of modifying existing models for the US market. Also, he noted. A sleek sporty-looking car would attract plenty of attention with a bit of styling.

Mullen Technologies plans to release Qiantu K50 to the US market by 2020. The inside information is that Mullen agreed with the Chinese carmaker on a series of issues. That includes the homologating, assembling, and marketing the Qiantu K50 model in the North American region.

Want Makes it have a Fast Car Performance

The exhilarating performance comes from the two electric motors. One motor, powers both axle of the car, giving it an all-wheel drive. Collectively, the electric motors give out a whopping 402 horsepower, which makes it possible to hurl from 0-60mph in just 4.2 seconds.

Also, it’s nice to note. The twin electric motor draws power from a pack of 70 kWh lithium-ion battery. The output is massive enough to generate 560 pounds of torque, which makes it a dream car to look out for on the electric class. Though electronically, the top speed limit counts to 125 mph, the Chinese model of K50 reaches a range of 230 miles. However, Mullen is on record claiming the car can achieve 310 miles at a uniform speed.

Although, it may be unrealistic for an electric car to maintain consistent spend on a long distance. Potential customers and luxury car enthusiast will wait on the U.S version, to know about its EPA range ratings.

The Inside and Outside of K50

To understand why Mullen has branded the K50 a luxury car, look at the inside. The interior characteristics that include high-tech features justify the tag. If you take a glimpse at the seats, you will notice the high-quality leather and Alcantara materials, and the all-LED car lighting system. Then, the three driving modes which include the Adaptive, the Sport, and the Boost. The in-car solar power structure, which runs the Air Circulation system.

The manufacturer built the frame of K50 with an advanced aluminum of high strength, which is 38% lighter than steel. Further, the body combines carbon-fiber panels totaling to 46.7 kg. The exterior design comprises flowing lines and features, which make the car appear to have a sharp visual contrast on its body color and the front carbon fiber panel. 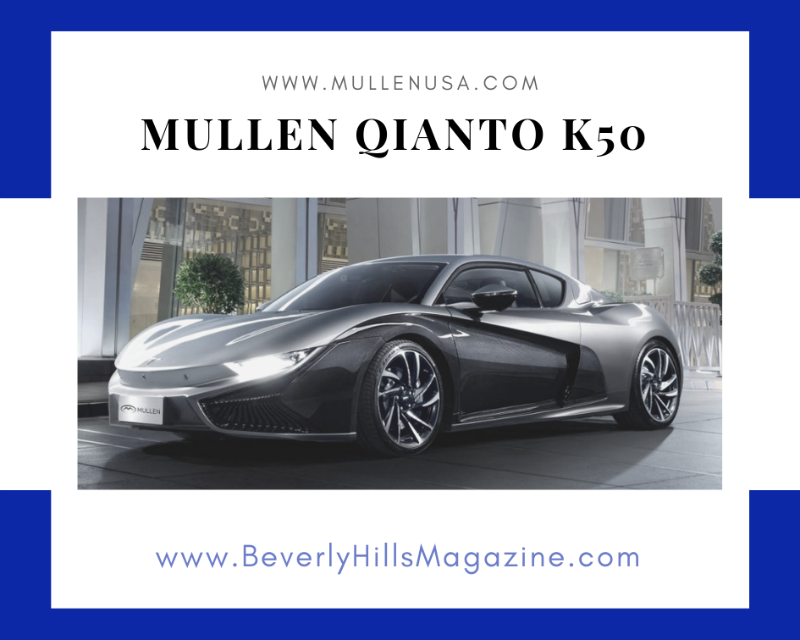 The Asking price of Qiantu K50

Mullen plans to sell the model through its own five affiliate dealerships, Mullen Auto Sales. There are also reports stating the company is negotiating franchises and hopes to open more showrooms in New York before K50 hits the market. The early price estimate is around $ 125,000.

The Qiantu K50 features a combination that’s sound more untrue, but with this, believe. The assembling of K50 in California meets all the safety standards and regulations as per the U.S standards.

Examples of other types of equipment include the artificial 19-inch wheels, surround cameras, cautionary traffic systems, and an electrically heated windshield. Otherwise, the model has a few minimal optional pieces of equipment. Overall, this dream car is making a big impact in the automotive world. You will love it!