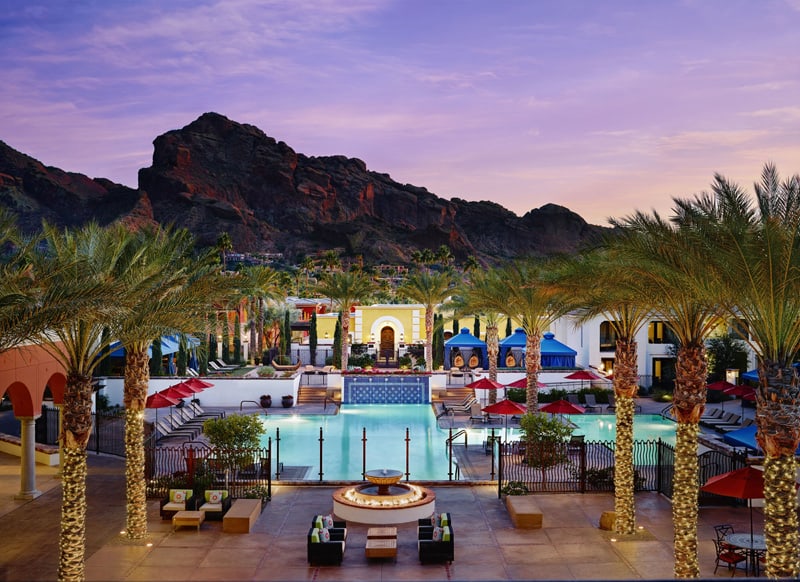 Rolls Royce Motors has for the longest time been the beacon of luxury yet distinctly modern cars. Nevertheless, the brand remains at the pinnacle, and to reinforce this claim, they released Rolls-Royce 103EX, a concept car. The vehicle is also called the Vision Next 100 Concept.

The launching of this innovative dream car was five years ago. It features a fully electric drivetrain, autonomous drive, and artificial intelligence. Also, the revered marque has been on a global tour since its unveiling in 2016. But now, the dream car is returning home to Goodwood. This is according to the British Automaker.

From now on, the concept car will remain on display at the brand’s headquarters. It will be a symbol of Rolls-Royce’s dedication to staying as the leader despite the auto industry’s technical revolution in the last century. For more details on its performance, interior and exterior designs, read on.

The Powertrain Behind Rolls-Royce 103EX

This luxury concept car doesn’t have a working powertrain, although Rolls-Royce hit about the future. It’s unlikely to have a V-12 or any combustion engine. Instead, the Brits have plans to have all their models riding on electric motors.

So it’s fair to assume they will borrow the electric technology from their parent company, BMW. Probably it will deliver higher output than the current V-12 units. Otherwise, it is still early to guess. But Rolls-Royce also mentioned, it will make its future chassis from advanced materials, and all models will keep the “magic carpet ride” trademark.

The Bespoke Design of Rolls-Royce 103EX

The design of Rolls-Royce 103EX addresses two questions: what is the client’s expectation in the coming future? How does the brand envision meeting those demands? The Director of Designs, Giles Taylor of Rolls-Royce Motor Cars, further explained. Rolls-Royce Vision Next 100 focuses on the future and dwells little on the past. The idea was to be as highly innovative as possible and transcend its historical design.

Besides, the designers followed four principles that epitomize the future of luxury cars. The four are Personal Vision, Effortless Journey, Grand Sanctuary, and Grand Arrival.

Among the principles, the Grand Sanctuary focuses on interior design. Its layout illustrates how passengers will experience a futuristic and handcrafted cocoon-like lounge. Also, the coach features a clamshell canopy and one door—these two closes to envelop the two occupants with utmost silence and luxury.

The automaker uses premium materials that give a feel of lightness and simplicity. Besides, it displays a spirit of effortless elegance. Its encircled cabin features modern handcrafted fine-line Macassar wood paneling sweeping across the interior, including the door. This continues even behind the generous OLED screen and up beside the side sofa of the second passenger. All these ensure a beautiful continuation of a clean and sculptural surface even if the screen is not there.

The cabin comes with a beautiful sofa clothed in opulent fabrics. It gives a floating impression thanks to the skillful use of lighting and modern materials. Likewise, it features the finest one-off ivory wool carpet, which was woven in London.

Another inclusion is the analog clock, which hovers around the central position. It serves as a reminder of the humble beginnings of Sir Henry Royce. The pioneer of making electrical dynamos and time is the ultimate luxury.

The Grand Arrival is the principal illustrating exterior designs.

Arguably, 103 EX features one of the wildest crafted designs from Rolls-Royce. Every feature on the Vision Next 100 is as futuristic as it can get. But despite all, it remains recognizable as a Rolls-Royce vehicle. This is thanks to the spirit of ecstasy emblem, the pantheon grille, and the long bonnet. However, the concept behind this model has nothing in common with the brand’s current design language.

What catches people’s attention is the unconventional design, beginning with the front fenders. Others are the 28-inch wheels, making the dream car appear floating instead of sitting on its wheels. Incidentally, this feature comes from the 1920s models of Rolls-Royce.

The luxury concept car has a commanding appearance. Also, the car has massive wheels made from 65 pieces of aluminum, headlamps, and an enormous grille. This structure makes the car look boxy and awkward from the front. But from both sides, the concept seems cleaner and less futuristic.

However, the highlight and exciting feature of this Rolls-Royce is the fastback roof. It’s entirely made of dark glass, starting from the windscreen to the decklid. It’s hinged on the left side and opens up, allowing occupants enough room to stand while inside the cabin. Other features include the luggage compartment that opens automatically and presents two cases.

Apart from being an experimental concept car, the bespoke design of Rolls-Royce 103EX is a preview of what the automaker will offer in the future. Also, if you thought you could own one unit of this luxury concept car, you are wrong. According to the company, it might take at least 25 years to produce this kind of car.

Rolls-Royce believes future customers will base their expectations on existing exclusive cars. On top of that, vehicles from the brand will remain customizable, and customers will have access to more options.