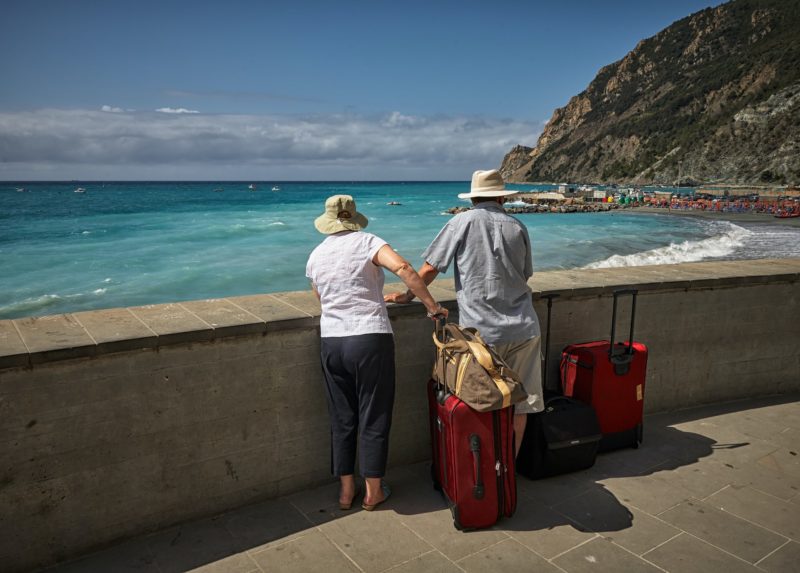 How Traveling After COVID-19 Will Change

The new Lexus LC 500h is a hybrid luxury car, built with everything likable in gas-powered vehicles. It’s sleek bodywork and contemporary design steals all the attention. Even in a crowded parking lot, the sharp lines shout for attention. Besides, the subtle finishing makes the vehicle look more of a concept car.

Lexus’s brand is never afraid of going bold. This is a character that traces back in the early days of the IS200 model. Then, the model sparked a revolution in the luxury car market with its rear lights. They were fantastic and bright and became a copycat creation all over the industry.

The latest bold design has to be the LC 500h sedan, launched in 2017 alongside the brand’s flagship coupe, LC 500. Both are beautiful and are among the cool cars on sale today. Furthermore, the LC stunning looks and power take on the likes of the Porsche 911 and Mercedes-Benz SL. 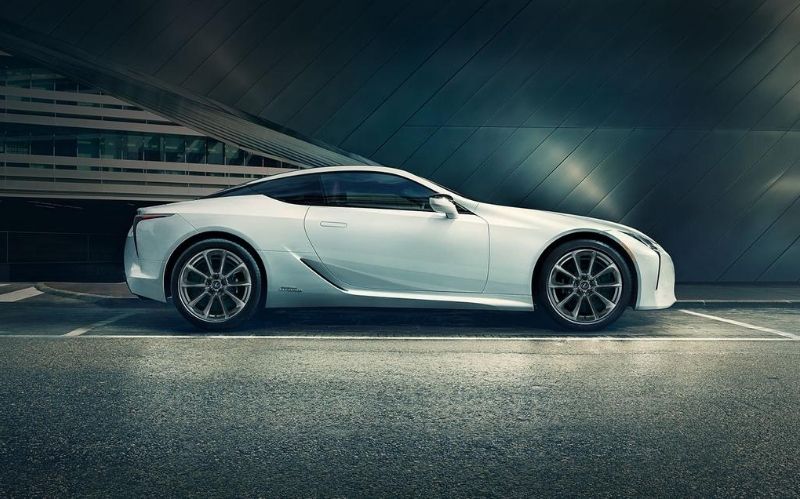 What Performance to Expect from Lexus Luxury Car LC 500h

Both versions of 2020 Lexus LC 500 cool cars lean more on comfortability than performance. Not that they can’t accelerate, but between the two, the LC 500 is faster. The difference in power arises from the fact that it uses a fuel engine, whereas the LC 500h uses a gas-electric drivetrain.

The powertrain beneath the bonnet of LC 500h generates an output of 354 hp. Its V6 3.5-liter engine combines well with the two electric motors. The motors contain a 1.1-kWh lithium-ion battery and a continuous transmission system (CVT).

The handling ability of this luxury car is excellent. It offers outstanding balance and close to zero chance of a body roll. Furthermore, the beautiful sedan comes installed with a performance package, which enhances the quickness and general responsiveness of the model. They include the variable steering and the adaptive rear-wheel-steering system.

The Comfortable Interior and Stunning Exterior

As mentioned early, the exterior bodyworks are stunning either from a distance or close. The sleek beauty appeal of this cool car is irresistible, from the gleaming alloys and the curved rear arches. Also, the sharp snout angling downward like an animal scenting on prey is just fantastic. 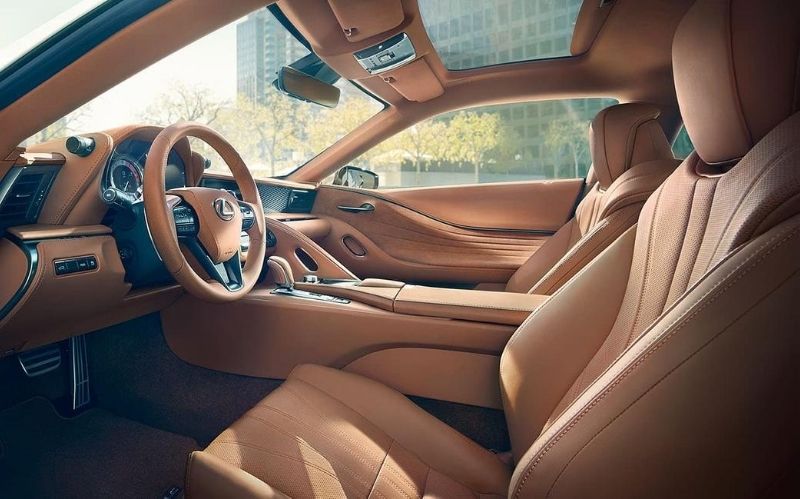 The Asking Price of this Lexus

Lexus 2020 LC 500h will probably sell at $98,485. A good figure considering all the features and bodyworks embodied in the model.

The LC 500h is for the folks who appreciate spacious cars with luxurious appeal. Thus, the hybrid coupe fits that bill perfectly. To top it up, it provides the best performance you can expect from a hybrid. Plus, it will sell at a fair price compared to rivals like Mercedes and Porsche.

The luxury car, 2020 Lexus LC 500h, scored eight out of ten in almost all driving tests.  Hence, it’s fair to rate the model high and believe it will make the lucky owners happy. 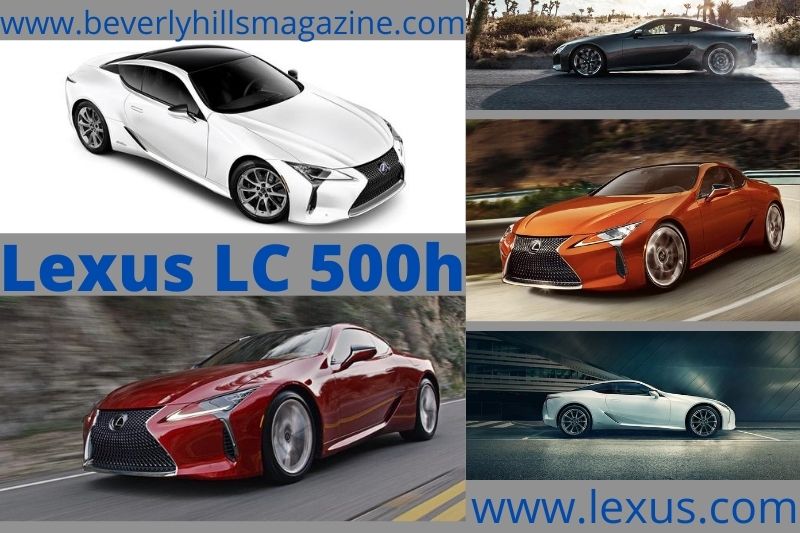