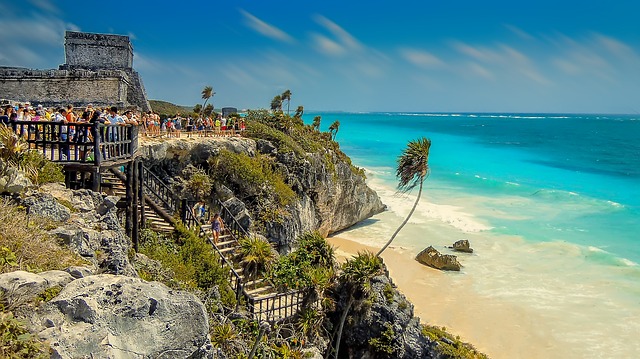 The all-new Lincoln Aviator is the only luxury car that needs your attention. Since debuting, it has become one of the best choices among the midsize SUVs.

It’s clear Lincoln is making a comeback with this Aviator. The model features a three-row design similar to cool cars like Audi Q7 and Volvo XC90. Besides, the model is the new face of Lincoln; it has a distinctive style and appeals that SUV devotees will find hard to resist. 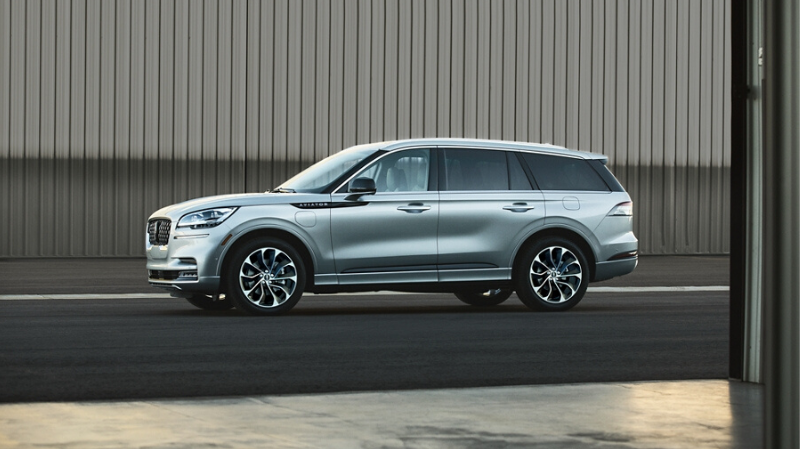 The Transmission and Engine Performance of Luxury Car

The Lincoln Aviator comes with one of the most powerful engines with an impressive 400-horsepower. A refined 3.0- liter V-6 twin-turbo, which works smoothly with a 10-speed-shifting-automatic transmission. Together, they produce a calm cruise and an acceleration that’s authoritative to these segments of SUV cars. Though not test yet, it’s estimated the Aviator can speed up to 60 mph in five seconds.

Lincoln also offers a hybrid version known as the Aviator Grand Touring, with the same engine and transmission speed as the normal Aviator. However, the Grand touring has an extra 100-hp of an electric motor and a battery of 13.6-kWh. The two momentum sources combine to produce 494 horsepower and 630 lb of torque.

The Design Structure and Elements of The 2020 Aviator

The interior of the Aviator features a stylish, cool car with every appearance. Though not of the same standard with its European competitors of Mercedes, Volvo, and Audi. But still the finishes are seamlessly done, and they have used quality materials, like the black label trims.

The seating configurations of this luxury car is seven people or six if you prefer a captain chair on the second row. There is excellent support on the first two rows with plenty of space for your head and legs. 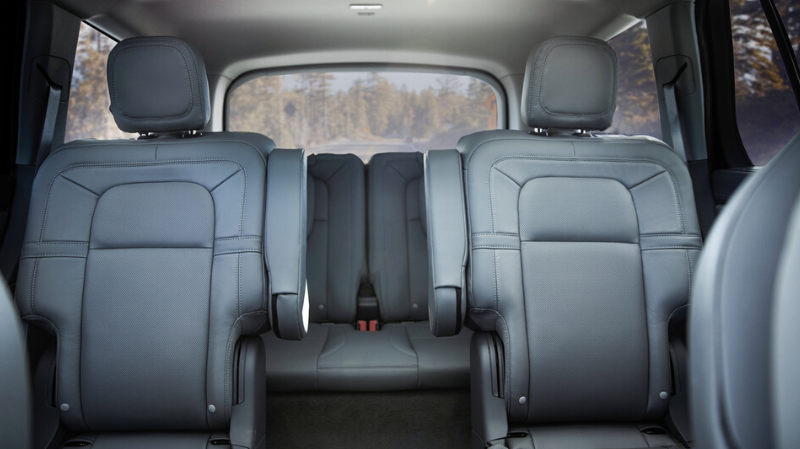 If you are looking to add a child safety seat, the Aviator has made it easy to install one.  In the middle row, you will find two complete sets of latch connectors.

On the infotainment, they have included features like the tri-zone automatic climate control and the Sync 3 infotainment system. That has a touch screen of 10.1 inches, four USB ports, Android Auto, Apple CarPlay, satellite radio, 10-speaker audio system, and a Wi-Fi hotspot. In the second row, you find a 5.8-inch touch screen for controlling the standard of the climate and the audio.

The Aviator also has cargo space that’s unmatched by its rivals. It gives you 18.3 cubic feet of space after the rear seat, 41 cubic feet when the third-row seats folded, and 77.7 cubic feet with the second and third-row folded.

The 2020 Lincoln Aviator comes back with a combination of credible classiness. From swagger to modern tech, which makes the Aviator the safeties SUV to buy. A cool car with exterior lighting which helps you guide the way. Plus, several technologies that give you efficiency while on the road. 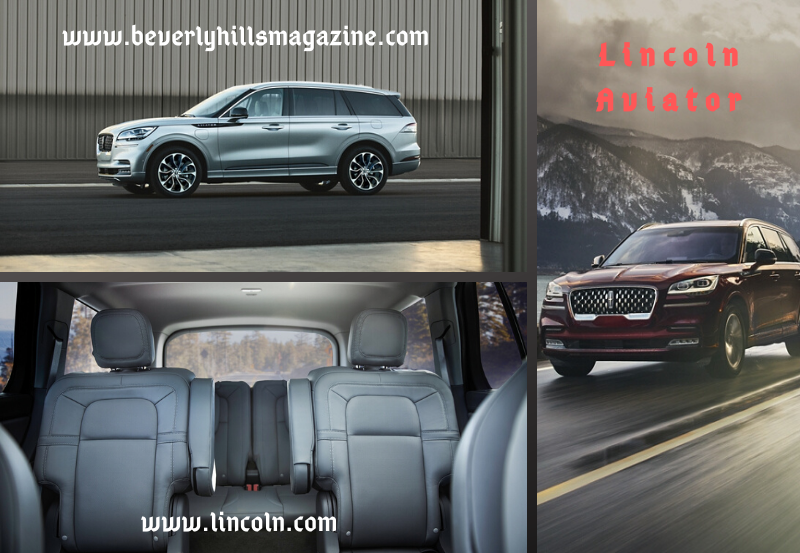