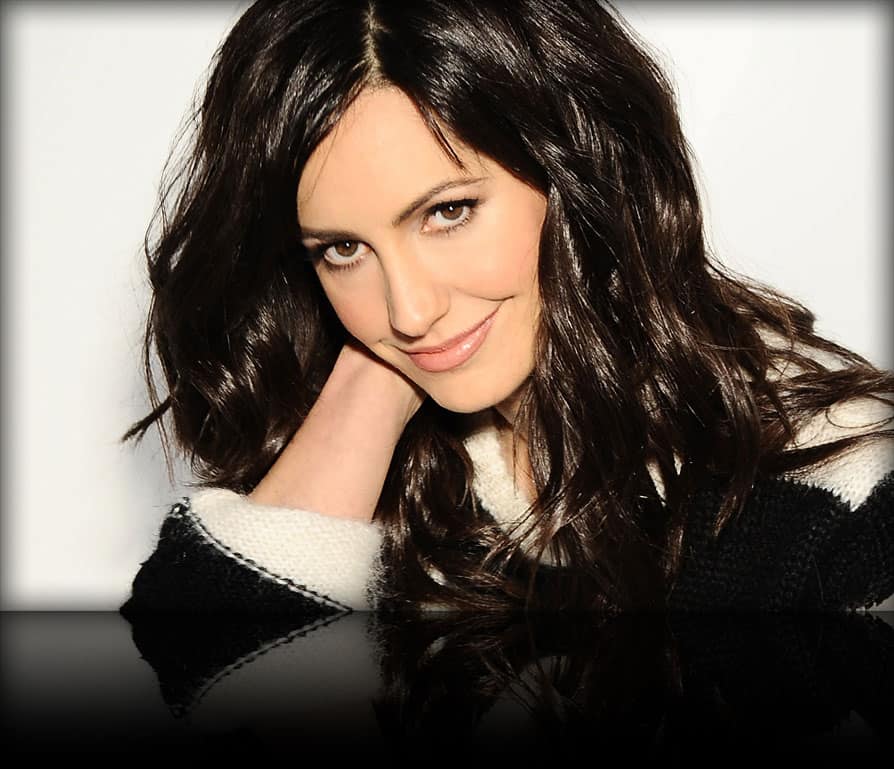 Villa Firenze, a luxurious 13-bedroom Beverly Hills estate, sold at auction in February, according to a spokesperson for Concierge Auctions, the firm that handled the sale. They added that the estate was the priciest single-family home ever sold at auction.

While the auction house would not disclose the sales price, as the deal is still being finalized, the previous auction record is $42.5 million for Playa Vista Isle, a 58,000-square-foot, oceanfront estate in Hillsboro Beach, Florida in 2018.

The auction for the Villa Firenze estate, originally listed for $165 million, generated a lot of interest from US and overseas bidders. Says Chad Roffers, Chairman of Concierge Auctions about the auction, “In only 53 days, we secured a strong field of bidders—which ultimately resulted in breaking our own previous world record—and brought reach, speed, and certainty to our client. Not every seller has the risk tolerance to let the market speak, and it paid off in folds for our client.”

Villa Firenze is a 20,000-square-foot Italianate-style villa. It was built by aircraft-leasing magnate Steven F. Udvar-Hazy, who lived at the estate for more than 30 years.

Outbuildings on the estate include a two-story, two-bedroom guest house, a swimming pool, an outdoor basketball court, an outdoor Jacuzzi, and a lighted tennis court.

It also has a circular driveway and courtyard, lined with 40-foot Canary palm trees, that can easily hold 30 cars. A hiking path encircles the property. There are three formal, stone fountains, a six-car garage, and a separate four-car garage.

Concierge Auctions, founded in 2018, is a residential real estate auction company with offices in New York and Texas. The company is a world leader in luxury home sales, with more than 90 percent of the market, according to the company website.

Concierge Auctions represents properties all over the globe. Current listings including luxury estates in San Francisco; Phuket, Thailand; the Bay of Saint Tropez in the south of France; and Jupiter Beach, Florida.

The company’s “Key for Key” program builds a home for a low-income buyer for every luxury estate it sells. To date, Concierge Auctions has built more than 200 homes through the program, which is a partnership with Giveback Homes and Habitat for Humanity.