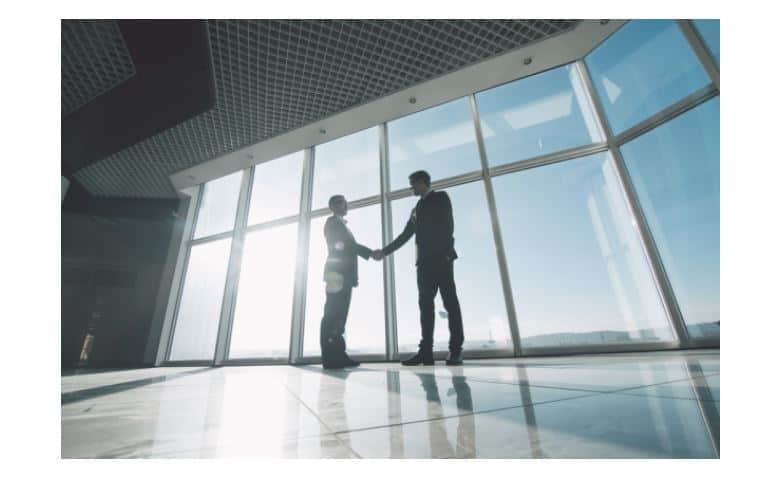 Traditionally, electronics were a bore. Plastic shells, clunky buttons, and a total lack of design imagination made them a turn-off – at least for the fashion-conscious.

But then some companies came along, like Apple, with a different perspective. They say the smartphone is an opportunity to accessorize.

Every year, the situation gets a little better. Today, most smartphones are quite generic. But at least they’re not ugly. And that’s something worth celebrating.

Phones, though, did not escape the notice of designers altogether. Even now, there are several extremely high-end handsets on the market that offer both functionality and bling. Some models are worth more than $1 million – about the price of a luxury home.

Let’s run through some of the offerings currently.

Coming in at a touch under half a million dollars, the Goldvish Revolution is an impressive phone indeed.

In profile, it looks a bit like an iPhone, thanks to its silver banding around the edge. The only difference is that the metal isn’t plain old aluminum. It’s a blend of pink and white gold. The Swedish brand then decks out the remainder of the phone with sapphires, diamonds, and fine leather.

The phone doesn’t look like a typical handset either. It’s quite oblong with a rounded top and button. And all the buttons are manual. It also has what looks like a pocket-watch built into the chassis, with a compass on the rear – fancy indeed.

If you have a cool $8 million lying around, you might consider purchasing the Stuart Hughes iPhone Diamond Edition. It is one of the most exclusive handsets in the world and features five hundred, 100-carat diamonds. The rest of the phone’s chassis is made of solid rose-gold, giving it an attractive pink hue.

The electronics on the inside are essentially the same as a regular phone, so you’ll still need to delete duplicate photos on iPhone memory. But the exterior is a work of art, particularly the diamond-encrusted home button.

The Falcon Supernova iPhone is allegedly the most expensive phone in the world. It features the usual 24-carat gold chassis. But it is also coated in platinum and has special technology that helps encrypt the owner’s personal information.

On the back, you’ll find a large gem of some kind that covers most of the rear of the phone. Falcon supplies sapphires, emeralds, and rubies, many of which are among the largest ever found. Handsets sell in the region of $50 million.

Coming back down to Earth a little, we have the Goldstriker iPhone offering around half a pound of gold and more than 136 diamonds on the front bezel.

Goldstriker’s addition to the phone is essentially a super high-end case. The front of the phone and the screen remain essentially the same – except for the large diamond replacing the home button. But gold bulks out the rest of the phone, making it seem much larger.

The way the phone arrives is also quite an experience. It comes in a large chest, chiseled lovingly from a single block of granite.

The Diamond Crypto Smartphone isn’t exactly the most attractive handset on this list. But it is made from some of the finest materials in the world. It features a solid platinum chassis, surrounded by 28 diamonds, including more than ten rare blue diamonds closer to the top of the phone.

The sides are made of Macasser ebony, hand-polished by artisans to reveal the full glory of the grain. Only a few examples of this phone exist. And, thanks to the materials used, all of them are slightly different from each other.

Goldvish Le Million – costing $1 million – is another stunning design from the company. At one time, it held the world record for being the most expensive phone in the world, according to Guinness World Records.

The handset is made of pure yellow and white gold with the entire surface covered in hundreds of VVS-1-graded diamonds. Each button on the handset is an individually-crafted gold nugget. And the center navigation button features even larger diamonds, up to 3.5 carats.

The Gresso Luxor is the brainchild of designer Gresso. The Jackpot has a back made from the wood of a 200-year-old African tree. And it comes studded with hundreds of tiny diamonds. It also has more than 180g of gold and each physical key is made of solid sapphire. The phone only ever attracted three buyers.