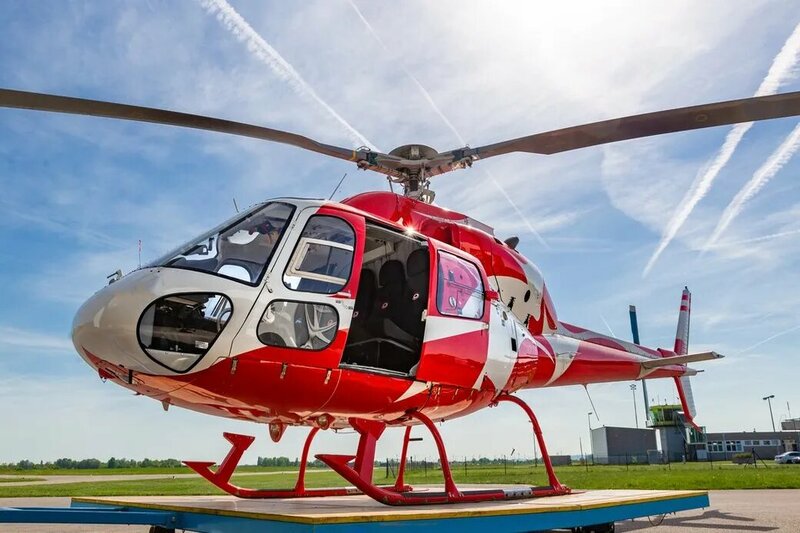 Professional dancer and television host Cheryl Burke today is launching a 30-city tour titled, LOVE ON THE FLOOR. The live dance show kicks off its national tour of intimate performing arts theaters across the country October 17 at the McCallum Theatre for the Performing Arts in Palm Desert, California, and runs through November 19 with the show’s final performance in Englewood, New Jersey, at the Bergen Performing Arts Center. Tickets for LOVE ON THE FLOOR go on sale Friday, May 19th via the show’s website, www.loveonthefloortour.com.

LOVE ON THE FLOOR, a highly creative dance show in four acts, will feature Burke, a two-time “Dancing With The Stars” Mirror Ball champion and Emmy-nominated choreographer.  Burke starred for 19 seasons on the top rated ABC program. In addition, Meryl Davis and Charlie White, the 2014 Olympic Gold Medal winning Ice Dance duo will star alongside Burke on the tour.  Davis was the Mirror Ball winner for Season 18 of “Dancing With The Stars” with White placing fourth in the same season. Davis and White made history by becoming the first American team to win an Olympic Gold Medal in Ice Dancing when they struck gold in Sochi.

“The LOVE ON THE FLOOR Tour is definitely my greatest accomplishment to date, not only as a dancer but also as a creative producer,” Burke says. “I created this show because no matter how many shows I went to see, no matter how many dance programs I enjoyed, they all missed out on telling a story from start to finish.  Dance is the most universal form of communication. It transcends all languages as the most primal and original forms of communicating with others. LOVE ON THE FLOOR reminds people that the language of love doesn’t necessarily need to be spoken.”

Burke’s passion project, LOVE ON THE FLOOR, was a huge sensation when it was performed for sold-out audiences in Japan in 2016. The tour is again set for sold-out performances in Tokyo in June of 2017, and Burke is looking forward to showcasing the dramatic production in front of American dancing fans.  LOVE ON THE FLOOR is a unique show that shares the story of a relationship from beginning to end, with each star performing a different stage in the journey: “Romance,” “Passion,” “Hurt” and “Power.” Davis and White will be spotlighted in individual dances in addition to performing together in the tour.  Burke, Davis and White will be joined by an extraordinary   and highly talented cast of dancers for all of the performances.

“We had a great experience with Cheryl on ‘Dancing With The Stars,’ and this has been such a wonderful experience to explore a new idea and put the lessons we have learned from skating and dancing on television into a different medium with LOVE ON THE FLOOR,” Davis says.

“It has been an interesting transition for us coming from a skating background and moving into dancing on the floor,” White adds. “It is very refreshing to perform in front of an audience and not have to worry about the judges.  I find that in skating you train so hard to make every movement perfect whereas in dance you have a little more leeway. When we performed LOVE ON THE FLOOR, in Japan, everything was so high energy. You could actually feel the crowd, which loves figure skating, adapting to us in a new way and really appreciating the movement.”

Known for her creativity on the dance floor, Burke is wildly popular and has become one of the most beloved stars on television can be seen next on the upcoming season of Lifetime’s “Dance Moms,” where she will serve as coach and mentor for the girls. Burke also designs a successful activewear line, Cee Bee by Cheryl Burke, sold exclusively on QVC.

The show’s directors/choreographers are Jeri Slaughter and Paul Morente. The pair serves as creative producers on numerous TV shows including NBC’s 3 time Emmy winning “The Voice”. They have worked as directors and/or choreographers with the top names in the industry such as Aguilera, Lopez, Miley Cyrus, Mariah Carey, as well as the Super Bowl 50th anniversary’s halftime show with Coldplay, Beyoncé and Bruno Mars.

The LOVE ON THE FLOOR Tour is produced by IMG, a global leader in sports, events, media and fashion, operating in more than 30 countries. The company represents and manages some of the world’s greatest sports figures and fashion icons; stages hundreds of live events and branded entertainment experiences annually; and is one of the largest independent producers and distributors of sports media. IMG also specializes in sports training; league development; and marketing, media and licensing for brands, sports organizations and collegiate institutions. In 2014, IMG was acquired by WME, a leading global entertainment agency.