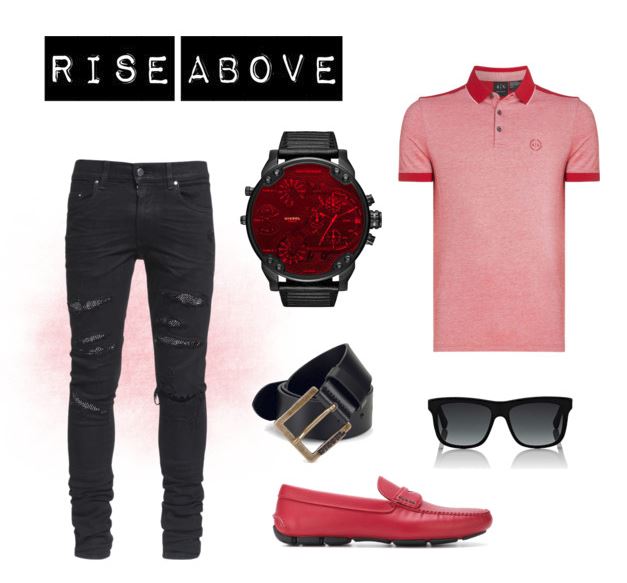 Loma Vista Shut Down Due to Fatal Accident Therefore All Heavy Haul Commercial Traffic Suspended in Trousdale Area Until Safe.

Important Beverly Hills news: One person was killed when a cement truck collided with another vehicle at 1:53 p.m. today on Loma Vista Road. The driver of the vehicle, an off-duty Los Angeles police detective, died at the scene and the truck driver was transported to a local hospital in critical condition. Loma Vista has been shut down between Doheny Road and Drury Lane until approximately midnight. (Image Credit: KTLA)

“We are devastated by the accident and mourn with the family of the detective who died,” said Beverly Hills Mayor Lili Bosse.

The City of Beverly Hills has suspended all heavy haul deliveries to and pick up from construction sites in the Trousdale area for 30 days or until measures are in place to ensure that the deliveries can be made safely. Construction project managers will be informed of this restrictions and City building inspectors will be in the area over the weekend. Signage will be installed at the entries to the Trousdale area indicating that heavy delivery to the area is prohibited. Developing and implementing these measures is an immediate priority so that delay to the active construction sites is minimized.

This is the third accident on Loma Vista involving a heavy haul truck in the past two months. On March 7, 2014 a Los Angeles Police officer was killed and his partner injured when a runaway truck collided with a patrol car. On Friday, May 2, 2014, a cement truck was traveling southbound Loma Vista Drive when it struck several parked cars along Loma Vista Drive. The truck driver sustained non-life threatening injuries.

The City of Beverly Hills is aware of the concerns from the community regarding commercial vehicles traveling along Loma Vista Drive and surrounding streets. This is a critical public safety issue which the Beverly Hills Police Department and other City departments are aggressively working together to mitigate future accidents. The police department has significantly stepped up traffic enforcement and commercial vehicle enforcement efforts in the Trousdale area since the beginning of the year. In addition, two speed radar trailers on Loma Vista have been deployed.

A liaison meeting of two appointed Traffic and Parking commissioners and two City councilmembers will be held Thursday, May 15 at 9 a.m. in the City Hall Municipal Gallery to discuss additional safety measures for the Trousdale area of Beverly Hills.

The safety of Beverly Hills’ streets is a critical priority and the City is aggressively pursuing longer term measures, including revising building permit requirements to include strict vehicle safety measures and new heavy haul routes.

Recognizing safety concerns, the City on May 7 commissioned a traffic study from one of the leading transportation engineering firms in California, Fehr & Peers. The firm’s principal, a recognized expert in commercial traffic safety, will make recommendations for safety improvements by the end of May.
Following the tragic accident on Friday, the City of Beverly Hills immediately suspended heavy vehicle delivery and pick up in the Trousdale area until additional safety measures could be established. To enforce the suspension, traffic control officers and signage are deployed at both north and south entrances to Loma Vista to prevent large trucks from entering the area. Overall enforcement efforts to ensure that speeding laws are followed have been increased.