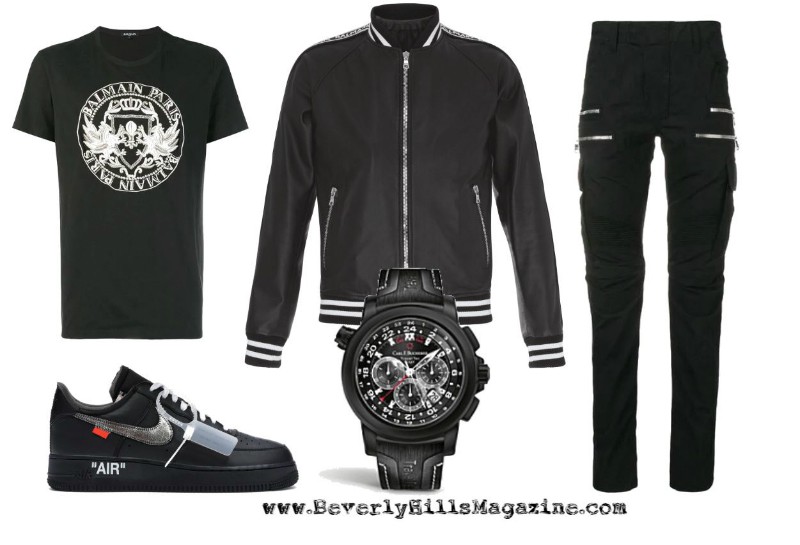 The Italian carmaker never disappoints. In fact, the manufacturers keep pushing the automobile boundaries further with every unveiling. In December 2017 they launched the Lamborghini Urus. Lamborghini is a car enthusiasts favorite brand around the world, now their options have expanded to include SUV’s. This is their official foray into the luxury SUV sector.

The Lamborghini Urus is not just a standard SUV; it’s the first sport utility vehicle of its caliber. Lovers of luxury dream cars refer to it as a supercar for the family, which makes it the best among cool cars. And not to mention, it has a 250mm ground clearance. 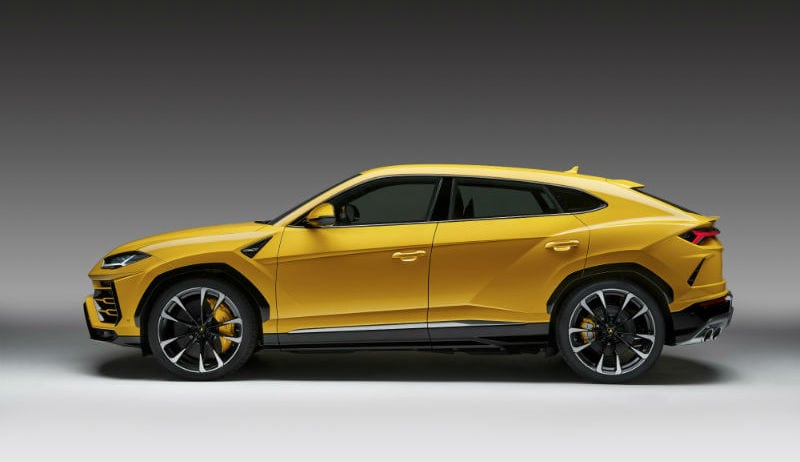 Urus is a car that has opened minds of designers and consumers in the auto world. Lamborghini unveiled the concept in Beijing Auto Show on April 2012 and later in Pebble Beach the same year. The SUV was to use a 5.2 L V10 engine shared by the Gallardo.

However, the Lamborghini Urus is power-driven by 4.0 L duo-turbocharger V8 engine which is an improved version of the Audi’s 4.0 L V8. And not the Lamborghini V10 trademark as initially mentioned in the concept.

When you compare with other related models (BMW X6M, Bentley Bentayga, and Rolls-Royce Cullinan), Lamborghini URUS is lighter. And this is because the manufacturer has extensively used carbon fiber.

The Urus is a front-engine and four-wheel-drive SUV with a top speed of up to 305 km/h. The SUV only takes 3.6 seconds to speed up to 100 km/h and 12.8 seconds to reach 200 km/h. Also, the Lamborghini features the most prominent carbon ceramic braking disc. With the front one measuring 440 mm which uses ten piston calipers. And the rear disc measures 370 mm and uses one piston.

The Lamborghini Urus is not an average SUV you see in popular car magazines. It has unique features such as the rear-wheel steering and air suspension. Another thing that makes Urus a cool car; is the many driving modes. In essence, it performs better in various off-road conditions. 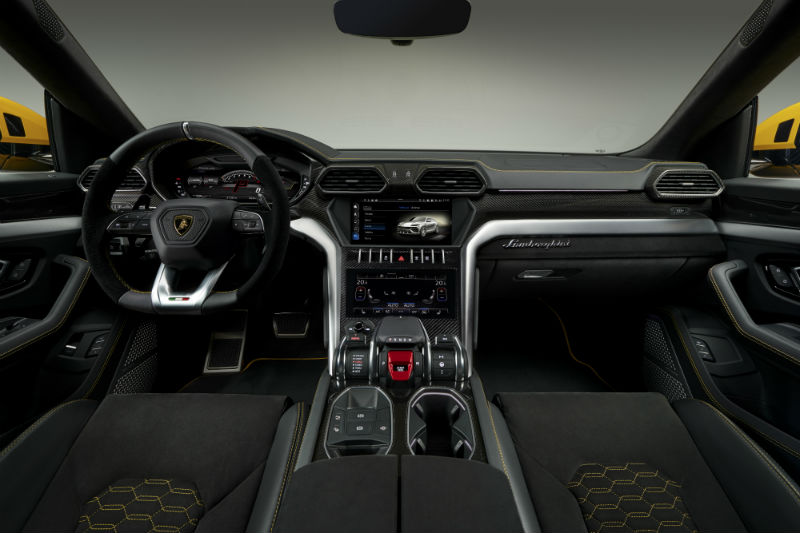 SUV with the Interior and Exterior of fast cars

Welcome to the inside of Lamborghini Urus. Here is where the Italian artistry and innovation really shows off the beauty of these cars. All the driver’s instruments are reachable to ensure the driving experience is nothing short of comfort and enjoyment.

The dashboard follows the architectural theme of other iconic Lamborghini models. Additionally, they have customized seats with elegant materials, colors, and cross stitching. Overall, it looks sportier and more sophisticated.

The exterior look is muscular and strong. As well, the Iconic shapes and Lamborghini details are recognizable at a glance. For example, the “Y” and the hexagon element. 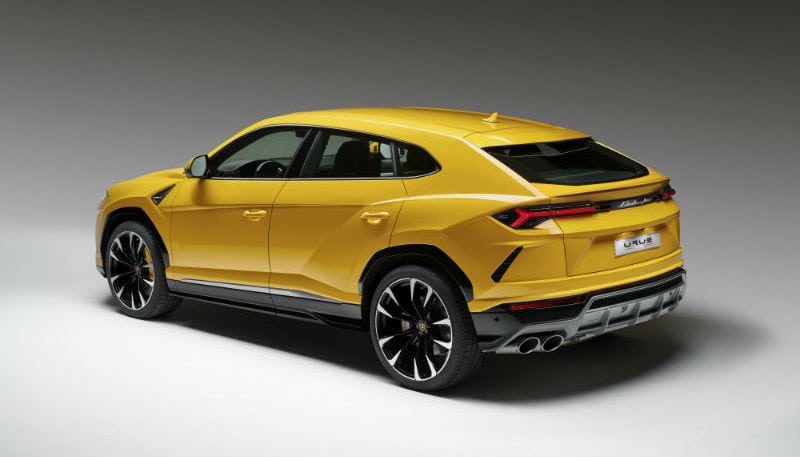 The super-car model from the Italian automaker has a price tag of $200,000. That being said, it’s engineering and design make the perfect case for the asking amount.

The Lamborghini Urus is an awe-inspiring car. It’s an SUV that fascinates masses with its capabilities. Despite not having the V10 or V12 engine, it still boasts 650 horsepower. Which is more than what you get from Lamborghini Huracan supercar. I guess this is why car magazines rate it as the fastest SUV in the market. We think it’s the best looking too. 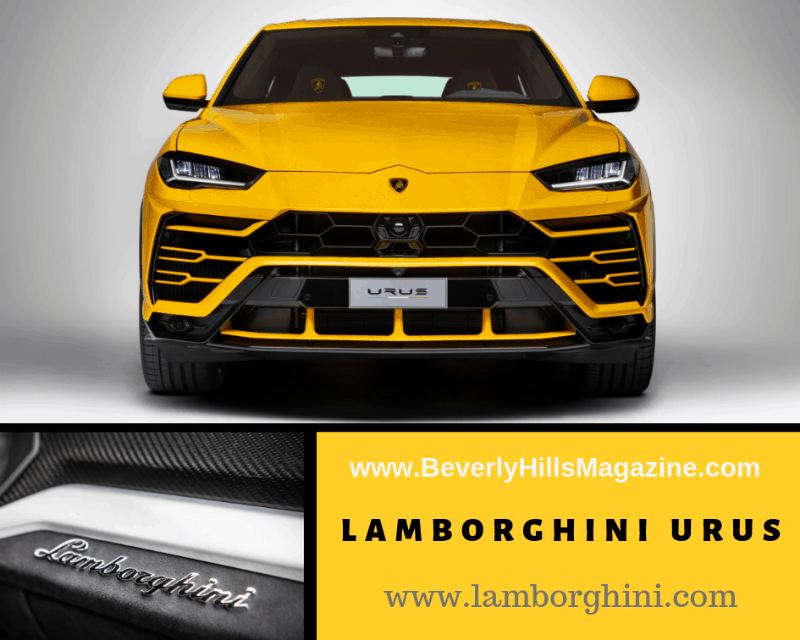 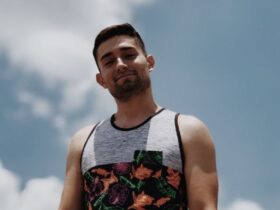 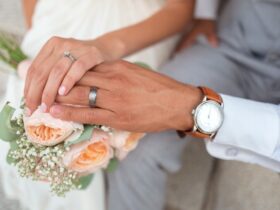 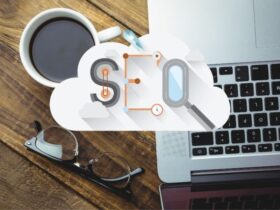 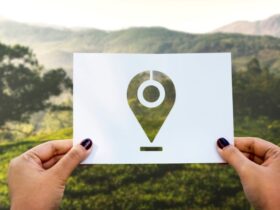