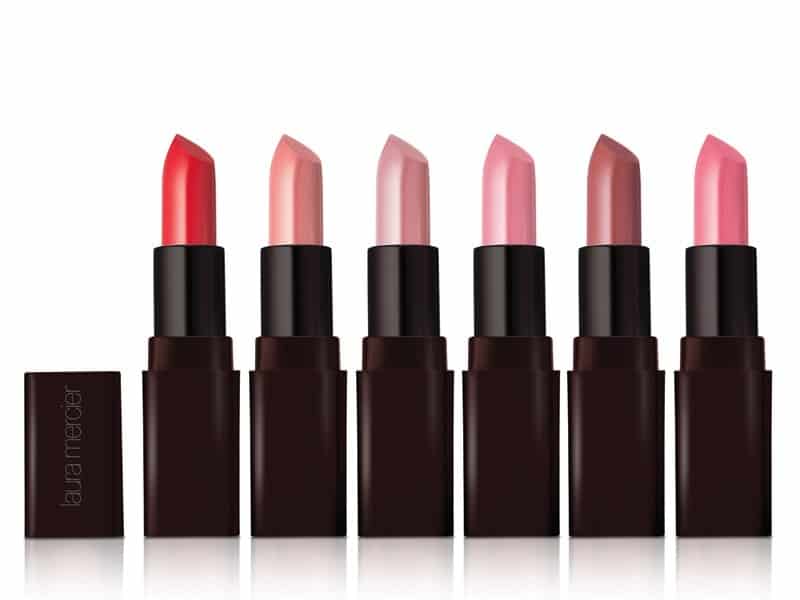 Flipping homes is a popular pastime amongst Hollywood celebrities. Cher, Ellen DeGeneres, Diane Keaton and even Scott Disick are well-known for their celebrity real estate projects. But Kenny Rogers got into the flipping game long before these stars. After numerous flips, the country star called this Atlanta mansion home until 2011. Now it’s on the market with an asking price of $4.495 million. (Image credit: Josh Vick, HomeTour America)

Kenny Rogers’ instinct for making money goes back to his poor Houston childhood living in a federal housing project with his parents and seven siblings. Gifted with an entrepreneurial spirit, when he worked  to self-finance his budding music career. He found early success as a local teen star and sang his minor-hit song That Crazy Feeling on Dick Clark’s American Bandstand at age 20. After a few stints with singing groups, he found ultimate success with a solo career.  Giant hits like The Gambler, Lady, and Islands in the Stream, soared him to the top to become one of the world’s favorite country-pop singers.

By the 1980s, Rogers amassed over 50 major music awards including many Grammy, American Music and Country Music awards and in 1986 was named the Favorite Singer of All Time by USA Today.

Aside from singing, acting and producing, Kenny Rogers has a keen understanding of the real estate market. He began buying, renovating and selling mansion in upscale neighborhoods at a good profit. He sold his first flip in 1984 in Beverly Hills for $20 million which was a record price at the time. Since then, most of his homes have been

in the Atlanta area. In fact, the singer even started an interior design business, Kenji Design Studios in the city. He caters to Atlanta’s richest homeowners and counts big names, such as Home Depot’s co-founder Arthur Blank, among his clientele.

In 2009, Kenny Rogers paid $2.8 million for an Atlanta mansion in the city’s ritzy Tuxedo Park. He spent over $3 million to redesign and decorate the home to accommodate his young twin sons.

Sited on a little over an acre, it is similar to the other luxury homes in the neighborhood with their elaborate architecture, pools and tennis courts. Measuring almost 7,000 square feet, the Mediterranean-style has a meticulously landscaped gated-drive entry and grounds. From the large motor court, the front doors open into a dramatic foyer with soaring ceiling and a grand staircase curving to the floor above. Moreover, it’s large enough for a grand piano, perfect for greeting party guests in southern style.

Formal spaces are large and elaborate with rooms having 20-foot ceilings, gilded doorways and mirrors. For less formal entertaining, the movie/game room also has a large sit-down bar area. There is also an office surrounded by tall windows with coffered ceiling and a huge eat-in kitchen. With six ensuite bedrooms and two additional baths, there is plenty of room and opportunities for entertaining and hosting guests. Indeed, family functions will benefit from the expansive pool terrace with an enclosed play area to the side.

Tuxedo Park has been home to Atlanta’s wealthiest residents since the early 20th century when they engaged the best architects to design their elaborate summer homes outside the heat of the city. The neighborhood, now on the National Register of Historic Places, is home to the Georgia Governor’s Mansion. Coca Cola chairman Robert Woodruff and golfer Bobby Jones count among other notable residents.

Kenny Rogers retired from entertaining in 2017 and has not done any recent home flips. However, there is talk of one more studio album! The elegant, Atlanta mansion where he raised his young children is now for sale, priced at $4.495 million. The listing agent is Travis Reed of Harry Norman Realtors, Atlanta, Georgia.