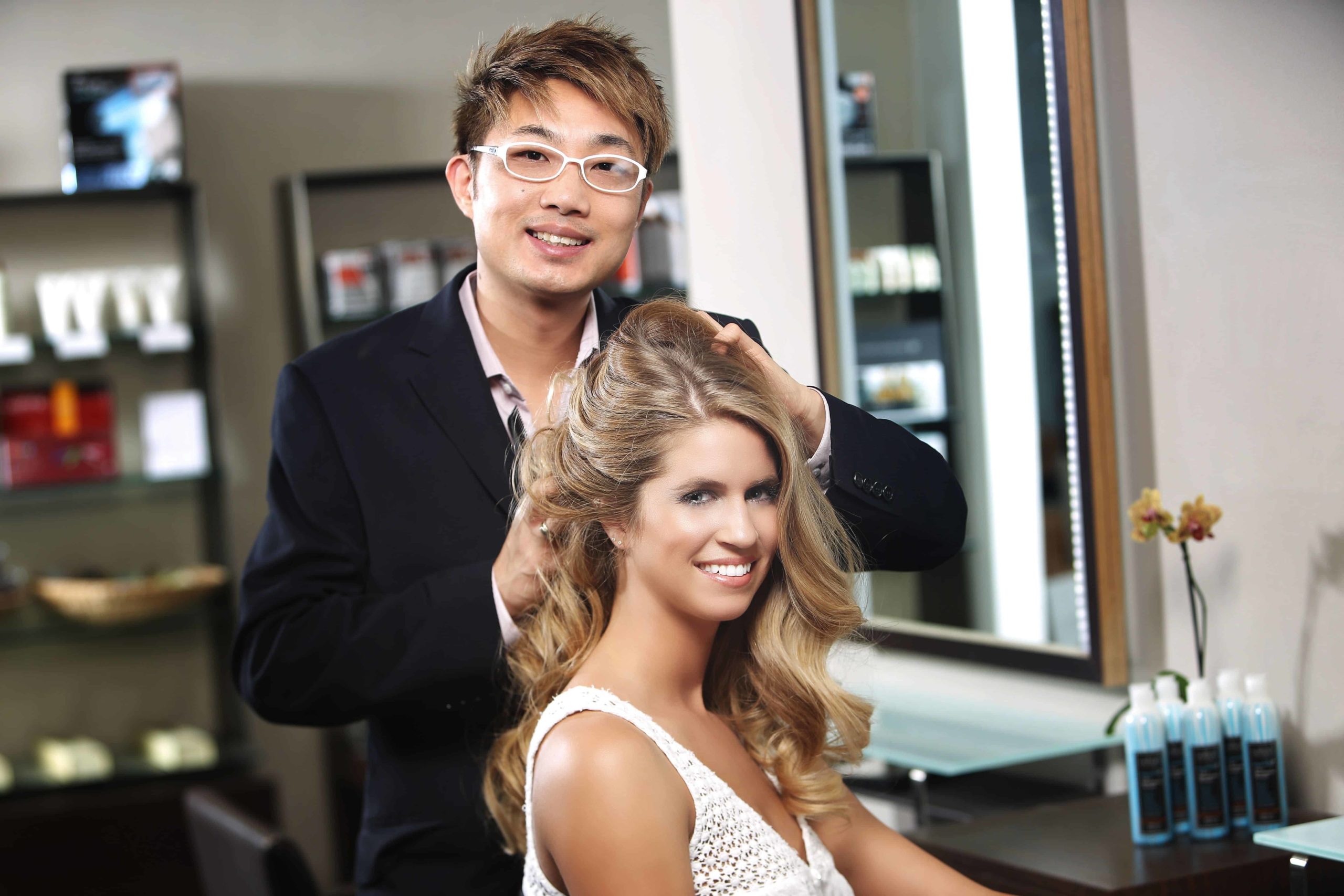 Fresh from the final airing of American Idol where she has been a fan-favorite judge for five years, Jennifer Lopez might be America’s favorite do-it-all singer, dancer and actress since Doris Day was a best-selling recording artist and the #1 box-office movie star in the 1950s and ‘60s. Just as inspired and full of energy as she was at 15 when, against her parents’ warnings, she decided she wanted to be a professional entertainer, Jennifer recently started her All I Have Las Vegas residency at the AXIS Theater at Planet Hollywood Resort & Casino. And, after a hiatus of six years, she just re-signed with Epic Records for a multi-album deal. In the business world, Jennifer has her own production company, clothing line, cell phone company and a best-selling fragrance line.

While it might seem that Jennifer Lopez doesn’t have time to sleep, she and then-husband Marc Anthony bought a home with nine bedrooms in ritzy Hidden Hills, California in 2010. Divorced from Marc in 2014, Lopez listed this piece of celebrity real estate in early 2015 for sale at $17 million. Since that time it has been on and off the market and has recently been relisted and reduced.  The home is located in the Ashley Ridge section of the equestrian community, a bedroom neighborhood of Los Angeles. (Images by Andrew Evans/David Gabber @ PR Photos)

Sited on over three gated acres overlooking lush green tree tops and panoramic mountain and city views, Jennifer designed the home for the way she wanted to live, work and raise her children.  In addition to the nine bedrooms, the 17,129-square-foot traditional-style home has thirteen baths, formal living and dining rooms, a large gourmet kitchen and adjoining family room that opens to the outdoor living room and pool area.  The master suite has an additional sitting room, large closets, private terrace and master bath.  But the pièce de résistance is the entertainment wing separated by a breezeway from the main house.  This wing contains a game area, a 20-seat movie theater, gym, dance studio with its own laundry facilities and kitchenette, dressing room, bar, closet wing, recording studio with sound booth, beauty salon and large guest suite.  The house has eight fireplaces and an eight-car garage with large motor court.  Outside is the pool and spa, long brick driveway, large expanses of grassy lawn, children’s play area, outdoor kitchen, mature plantings and access to riding trails. Her neighbors include Kim Kardashian and Jessica Simpson.

Jennifer Lopez originally listed her mansion for $17 million, but the home has been recently relisted at $12.5 million.