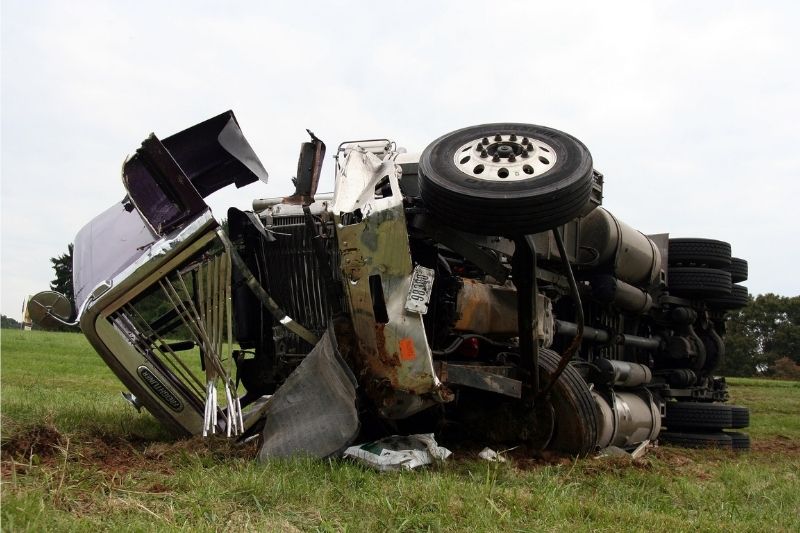 6 Steps to Take After a Truck Accident

For many people, the #MeToo moment, the Harvey Weinstein allegations, and the Bill Cosby verdict has been a surprise but, for others, it’s only a reminder of something that’s taken place over decades–but hasn’t been talked about.

Some men are having AHA moments, such as the man who wondered on Medium about his silence when witnessing sexual harassment or the well-known case of the man on a New York City subway who got into a physical altercation with another man who was harassing a woman.  Others are choosing to join the “men going their own way” movement, afraid that even the act if asking a woman out could be perceived as harassment.

ARE THERE LEGAL RAMIFICATIONS?

Yes, and it isn’t just employment law.  Explains James Johnson, founder and head attorney of Johnson Attorneys Group.  “It can swivel into hostile workplace cases and, in many cases there can be compensatory damages, including medical, pain and anguish; loss of wages and benefits (including future losses) and even even be punitive damages.”

Circling back to that Quinnipiac Poll, 43 percent of those polled said sexual harassment took place on streets, while 45 percent said it took place right in their own home.

“The National Sexual Violence Resource Center, predicts that one in five women are victims.  That’s pretty terrifying numbers and, although the societal issue, such as the ‘boys will be boys’ attitude, these devices can help women take some control of their safety–as an attorney I’ll always say “prevention is better than treatment.”

He continued: “It’s always important, but especially in summer because that’s when many are out past dark, possibly jogging to beat the daytime heat or walking to their destinations, etc.These are some of the best personal safety items, but they they can keep elderly, joggers, commuters who often travel alone, or someone with health issues safe as well.

The personal safety devices are all discreet and can be disguised as jewelry or even nail polish:

NOW FOR THE KIDDOES

“Sadly, the Centers for Disease Control (CDC) estimates that every day at least ten kids die from pool drownings, and most of them are under the age of 14,” said Johnson.

These are all just smatterings of what’s available to help you stay safe, both at home and in the workplace. Add these devices to your smoke alarms and carbon monoxide detectors, to ensure everyone in your family has a safe summer.