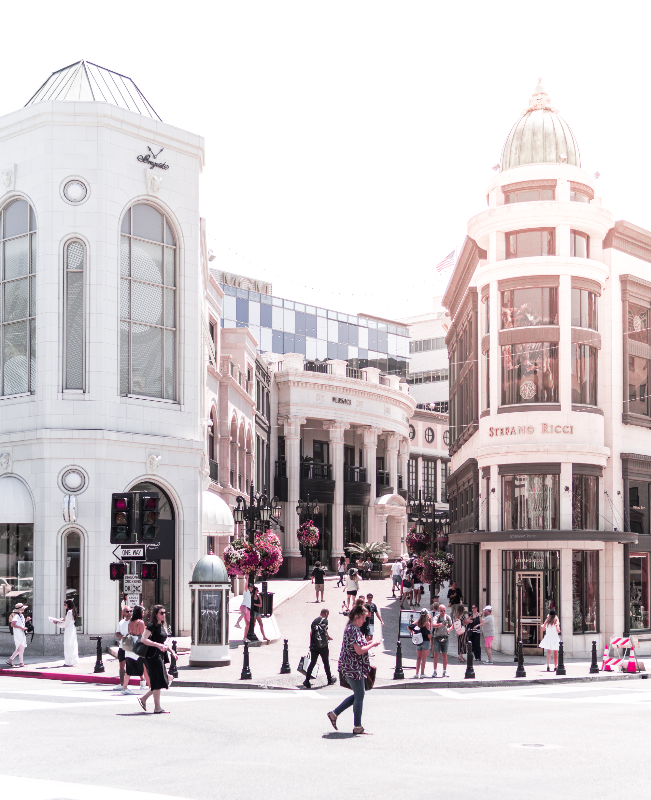 Everyone’s goal in the world of investing is a secure financial future. But it could be that your bottom line, is being victimized by the deadbeat of the financial world, “lazy money.” “Lazy”money is money that just sits there, not really working for you the way it can and should,” says Alexander Joyce, President and CEO of ReJoyce  Financial.

“And it’s money that can end up being eaten away by fees and taxes, not to mention the potential loss of any return on investment.”

Joyce says not long ago he encountered a good example of money that wasn’t being put to its best use. A widow in her 70s, already struggling to get by, was devastated when the homeowners’ association in her condo complex announced a substantial fee increase.

She was in tears, worried that she would have to move because she didn’t know if she could make ends meet.

A friend convinced her to let Joyce review her financial situation. “What I discovered was she had $300,000 in her portfolio and was never shown how to turn that into income,” he says. “That was ‘lazy money.’ I was able to show her how she could have an extra $24,000 a year in income by making this money go to work for her.”

“Lazy money” can affect people of all ages, but is especially burdensome for people at or near retirement who need their money to perform to its maximum potential. Otherwise, they could end up struggling to survive as the money disappears and they still have plenty of life ahead of them.

If you want to put a little energy into the “lazy money” in your life, Joyce suggests a few places too look:

• Checking and savings accounts. When you’re in retirement, you want to be conservative with your investments – to a degree. But you can go overboard, Joyce says. Sometimes people keep higher than necessary balances in their checking accounts and savings accounts. They have quick access to that cash, which is great, but the money isn’t growing the way it could.

• Old 401(k) plans. People often change jobs, but are uncertain what to do with their 401(k). So they just leave it with their previous employer and “it sits there and does nothing,” Joyce says. “You could roll it into a traditional IRA and structure it in a different way to be either conservative or more aggressive, your call.” Another option is to consolidate it into a 401(k) with your new employer.

• Little-used options with current employer benefit plans. Sometimes it’s worth having a financial professional review how you’re investing in retirement plans offered by your current employer. Many employees assume they don’t have access to that money until they are 59½, other than possibly to borrow from it, but sometimes they might.

He reviewed the plan for one client, a woman in her 40s, and discovered she was allowed to take the company match portion of her 401(k) and contribute it to a separate IRA.

“So many people don’t realize they even have ‘lazy money’ and that there are opportunities to put that money to work,” Joyce says. “A good financial professional can help them determine whether their money is doing everything that it can.”

Alexander Joyce is president and CEO of ReJoyce Financial LLC.  He’s also a Safe Money and Retirement Income Planning specialist.has hosted radio shows, such as “The Safe Money and Income Radio Show” and “The Ask Mr. Annuity Radio Show.” Joyce is a licensed professional in Indiana and specializes in working with people who are near retirement.

He has hosted radio shows, such as “The Safe Money and Income Radio Show” and “The Ask Mr. Annuity Radio Show.” Joyce is a licensed professional in Indiana and specializes in working with people who are near retirement. As well as those who are already retired, with wealth management, income planning, and asset protection strategies.