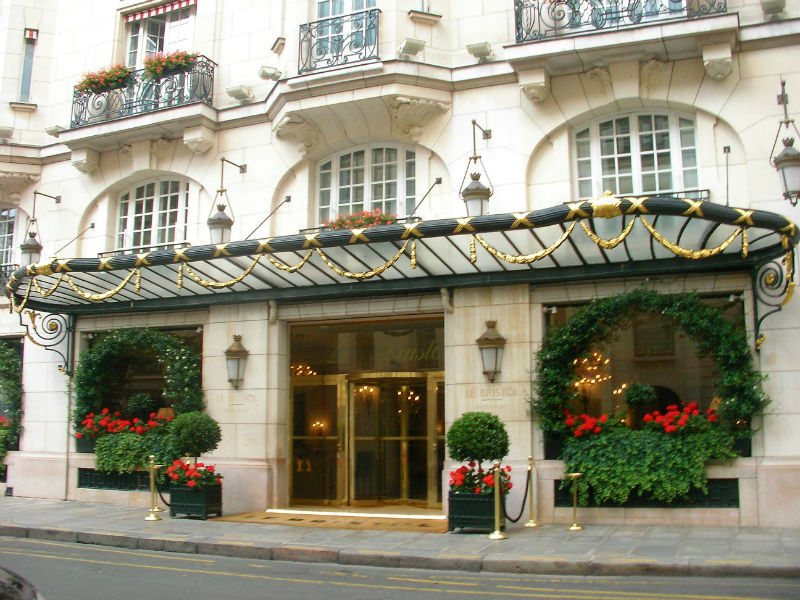 The name Mark Wahlberg is no stranger to our TV screens. Whether as an actor, rapper, or entrepreneur, Mark seems to steal the show everywhere he goes. Today, we shift our focus to this multi-talented star in our Hollywood Spotlight. (Image Credit: MovieWeb)

Before landing the ‘celebrity’ status, Wahlberg had his fair share of infractions with the law. However, his life quickly gained momentum once he actively got involved in the music industry. It didn’t take long for this ‘bad boy’ rapper, stage-named Marky Mark, to top charts and billboards with his hit debut album, ‘music for the people.’

He soon got into the film industry with his first big-screen performance in 1994 with the comedy Renaissance man. But his impact in the movie industry was not to be until 1995 with the film The Basketball Diaries, where he performed alongside Leonardo DiCaprio as his drug-addict best friend.

This opened the doors for him to land his first starring role in the Drama, Thriller Fear (1996), followed by a lead role in Boogie Nights (1997) – which is arguably one of his best performances to date. Since then, Mark transitioned into big-budget movies that exploited his wide range of abilities, from comedy to drama, to action.

He delivered outstanding performances in 1999’s hit film Three Kings, The perfect storm (2000), 1968’s sci-fi remake Planet of apes (2001), and The Italian Job (2003). His performance in the crime-drama movie The departed earned him a best supporting actor academy award nomination in 2006 for his role as a Boston police officer.

Although he was great in a number of drama-comedy movies such as 2008’s thriller The Happening, The Truth About Charlie (2002) and David Russel’s I Heart Huckabees (2004), Wahlberg found his rhythm in Action films.

He has since carved out a niche for himself in the film industry, with some of his best performances occurring in action-thriller and sports movies.

He received a lot of critic reviews for his role on The Fighter (2010), a boxing film based on the life of boxer Micky Ward, a role he brought to life with his unforgettable gritty, aggressive performance. The film received a nomination in the Academy awards for best picture.

Wahlberg’s starring role in The Transformers (2014) is also unforgettable. Although the film didn’t quite perform as expected, Mark’s controversial performance as an Inventor working with the Transformer robots to save the world, was but a slight stint to his otherwise successful career.

Despite already making a name for himself in the action hero world, Wahlberg has proven his versatility with impressive performances in comedy movies. He pulled off a commendable performance in David Russell’s I Heart Huckabees (2004), but his funny attributes stem from his Boogie Nights days.

His most notable comedy performance, however, appeared in 2012’s comedy Ted. Mark pulled out his comedic skills, playing a man-child who’s discovered that his childhood wishes for his teddy bear to come alive; just happened. This film stretched out his acting capabilities, but Mark proved that his feet were big enough to fit the shoes.

He also had enormous success with this family comedy Daddy’s home (2015), and a fantastic appearance alongside Will Ferrell in Adam McKay’s The Other Guys which put his name on the track in the comedy landscape.

Earlier this year, Wahlberg starred in a Netflix new movie Spenser Confidential where he once again reunited with Director Peter Berg. He plays the role of a former police detective who went to prison for assaulting his boss. After serving his term, his plans of getting away from the city to live a free normal life are quickly disrupted when his former captain gets murdered. The movie follows his path, alongside Winston Duke and Alan Arkin, as they work out a plan to uncover the truth.

Although many critics argue that this isn’t Wahlberg’s best performance, the film has performed quite well in Netflix’s action film category, and it’s one of the most-watched Netflix films in July.

Shining in the Production landscape

When he’s not on set working his magic, Wahlberg has enjoyed immense success in production. Although most people don’t know it, Mark Wahlberg is also an executive producer – a darn good one for that matter. He’s produced some of the hit TV series and movies, including Ballers ( 2015), starring Dwayne Johnson, ‘The Rock,’ which ran for five seasons on HBO.

He also had similar, if not more success with his hit Sitcom Entourage (2004), which ran for eight seasons and was reportedly based on his agent’s life. Other notable productions that he’s worked on include, Shooter (2016), a remake of his 2007 version, HBO’s In Treatment (2008), Boardwalk Empire (2010) which ran for five seasons, and How to Make it in America (2010) that was on screen for two seasons.

Having already announced that he wishes to start his production company, it’s only a matter of time before his name dominates the production industry as well.

In 2001, Mark Wahlberg founded the Mark Wahlberg Youth Foundation that raises money for the education and enhancement of intercity children and teenagers. He’s also a prominent philanthropist, especially with charities supporting veterans and the military in general.

In 2018, he made headlines when he donated $1.5 million to the #TimesUp legal campaign to fight sexual abuse and harassment. He’s quite vocal and supportive of causes geared to helping disadvantaged youths, business support, disaster relief, creative arts, orphans, and cancer.

2020 is a busy year for Mark Wahlberg, and even with the pandemic slowing things down, you can expect great films from this busy action figure. He is cast to star in the upcoming drama, Good Joe Bell, which is set to release in early September this year.

His sci-fi action movie, Infinite, which was scheduled for August this year, has been pushed to May 2021. You can also expect Wahlberg to grace your screens in July next year, with the adventure film, Uncharted.

Based on his past performances, you can be sure that Mark will deliver nothing short of a sensational performance for his roles.

We wish him the very best in these exciting projects!