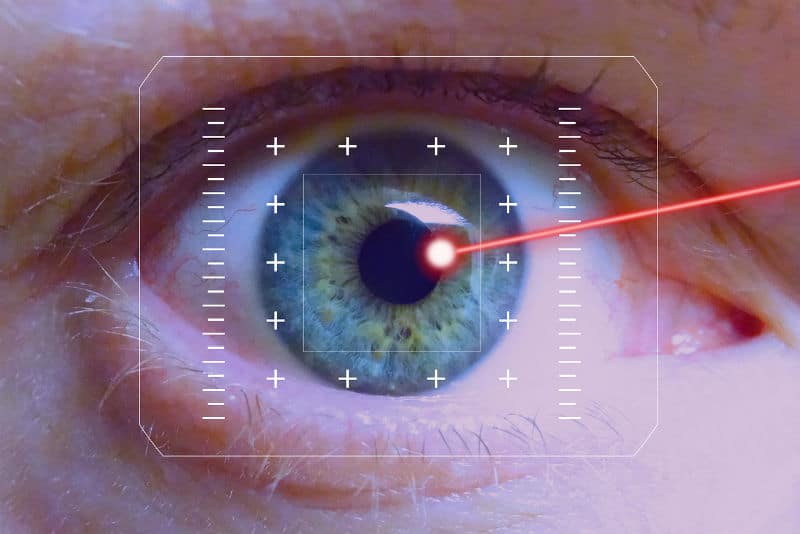 Meet one of the newest rising Hollywood stars, he’s tall, dark and handsome Lenny Platt, who joins the cast of ABC’s nail biting series “Quantico.” From his sexy smile to his chiseled physique, audiences swoon for Lenny Platt who stars as the charismatic alpha ‘Drew Perales,’ a retired NFL player who is both charming and ruthlessly driven, who undoubtedly clashes with Alex Parrish (Priyanka Chopra) and crew both in and out of the FBI Academy.

Born in Philadelphia, Platt originally set his sights on a different path in life while attending the University of Florida to major in criminology. He stumbled upon acting when he joined a student film group on campus and almost instantly he fell in love with writing and directing short films. While working behind the scenes of a production, one of the actors unexpectedly dropped out it was Platt who stepped up to the plate and quickly realized he had a knack for work in front of the camera. The rest is history! Since then he has starred in some of TV’s most raved about shows including “How To Get Away With Murder,” “Gotham,” “Blue Bloods,” “Law & Order: SVU” and “One Life To Live.”

Lenny Platt: It depends on the role, for Quantico my character Drew is an ex-NFL player who now works in the FBI, so first I started training in the gym to physically become the character and with my criminology background I had some insight to be able to portray his knowledge base. Then I create the character as I go. In television the story evolves, whereas in film it’s pre-written with a beginning, middle, and end. So I don’t have the answers of how Drew is going to develop through the series, but I become him as the show continues.

Watch the First 8 Minutes of the Show…You’ll get hooked:

Lenny Platt:  I love it. Hollywood movies have been like another Church for me. My thoughts about love and morality have been very much influenced by movies. We are also now in the Golden Age of television and for actors there is great prestige attached to being on a television, it wasn’t always like that. Nowadays anything goes on television, and if someone has to die in a show because it serves the story line then fine, it’s the unpredictability that keeps it exciting. For this reason, I love the excitement of making it and I hope it will be exciting for the audience to watch.

Beverly Hills Magazine: What are some of the trends taking place in the “Hollywood” and what do you suppose triggers such trends?

Lenny Platt:  A new trend is live and experiential events. As executive producer of BBQ Films, an immersive cinema company, we create a setting from the film and host a screening night where performers and the audience attend in costume. We blend live theater with movies, and it is giving audiences a new reason to go to the movie theater.

Lenny Platt: It starts with the writing; the idea and the concept. I trust the writers of Quantico…This show has a lot of pieces to the puzzle. It makes a great show works when there is an intelligent passionate group of people are working together.

Lenny Platt: Learn to focus on the things within your control, and not stressing about the things that are out of your control. Know that you’re not going to get most of the parts you audition for, but you will get the right ones. Things change too, so learn to manage the ups and downs; pilots don’t get picked up, you might get re-cast, whatever else may happen, but it’s so important to stay focused and positive. Everything is up to fate and luck. Find your tribe, your friends and family who are positive and encouraging. You never know where your network may take you.

That’s right, Lenny Platt owns his role on the hot TV Show “Quantico”, and has got the right attitude to take him all the way on his road to success in Hollywood. Tune in to see what happens next, and become a fan of Lenny Platt on Instagram and Twitter or visit www.BBQfilms.com to learn more about new and upcoming experiential movie events.