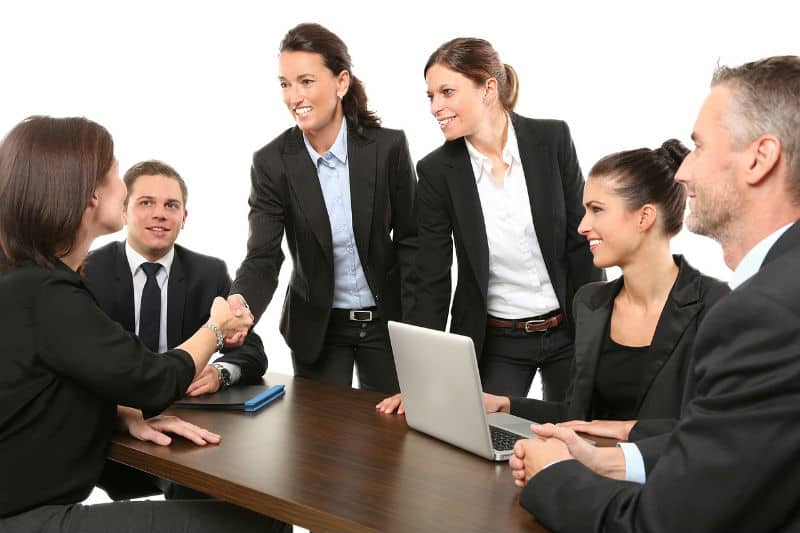 Kirsten Dunst is a mainstay in Hollywood with a career spread over thirty years. While she first captured our hearts as a young girl, as an adult, she has proven she is an acting force to be reckoned with. Today, we learn more about the life and career of this talented star with our Hollywood Spotlight. (Image Credit: Flickr/Century Black)

Kirsten Durst’s first foray into the world of entertainment was as a child model. But quite quickly after making the transition to Hollywood, the young actress hit it big. Cast as a young vampire in Interview with the Vampire (1994), she co-starred with two huge players in the industry: Tom Cruise and Brad Pitt. It was quite the opportunity for the eleven-year old actress to work with such popular actors. And Kirsten Dunst surely made the most of it!

The movie did well in the theaters, opening at number one in the box office. And critics gave positive reviews as well. Moreover, fledgling actress Kirsten Dunst knocked it out of the park with her performance. In fact, she received a Golden Globe nomination for Best Supporting Actress.

Later the same year, Kirsten Dunst portrayed Amy in Little Women with a delightful cast of Hollywood mainstays, a 90’s “it” girl and movie newcomers. The chemistry between the group, including Susan Sarandon, Winona Ryder, Claire Danes, and Kirsten Dunst, was charming. Not surprisingly, critics and audiences loved the movie. And Kirsten Dunst again earned recognition for her performance. Indeed, this was just the beginning of a promising career.

The vivacious celebrity starred in Bring It On in 2000 with Eliza Dushku and Gabrielle Union. While the cheerleading movie earned mixed critical reviews, the comments were decidedly more positive for Kirsten Dunst. Until Bring It On, we had grown accustomed to the star in dramas, action and black comedies. As such, her sassy, upbeat performance displayed yet another level of her acting range.

Moreover, audiences seemed to disagree with the reviews. While the movie opened in the top position, it was not a summer blockbuster. However, it did quickly become a cult classic. Bring It On eventually spawned five direct-to-video sequels as well as a stage musical with music by Lin-Manuel Miranda.

In 2002, Kirsten Dunst played Mary Jane Watson in Sony’s first movie incarnation of Spider-Man. With Tobey Maguire as the titular character, the pair dominated the box office! In fact, Spider-Man became the first movie to ever make $100 million in its opening weekend. It was clear audiences loved the movie as it handily maintained its winning streak, eventually becoming the top grossing movie of the year.

Aside from the action-packed scenes, audiences practically swooned over the on-screen chemistry between Kirsten Dunst and Tobey Maguire. And one scene surely attracted more attention than others: after rescuing Mary Jane Watson from a group of ne’erdowells, Spider-Man earns himself an iconic upside-down kiss in the rain. It’s so memorable, in fact, that the scene lands itself near the top of every list of Hollywood’s best kisses.

Spider-Man’s success was indisputable. As such, the studio completed two sequels, Spider-Man 2 (2004) and Spider-Man 3 (2007), each a success in their own right. Moreover, the franchise reignited the Marvel superhero genre which eventually led to the powerhouse Marvel film series associated with The Avengers. And while we have had newer movies starring the webslinger, many, including the star herself, believe Spider-Man 1 through 3 to be the best.

The mother-of-one clearly has a passion for children’s causes. Over the years, she has supported The Art of Elysium and Inner City Arts as well as numerous cancer and AIDS charities. But it seems the Elizabeth Glaser Pediatric AIDS Foundation earns the bulk of her philanthropic energy. From designing necklaces to using her celebrity to promote the charity’s mission of preventing HIV and eliminating pediatric AIDS, Kirsten Dunst devotes much of herself to the cause.

If you’re looking to catch Kirsten Dunst, you’re in luck. Her newest show, On Becoming a God in Central Florida, wrapped its first season in 2019. Airing on Showtime, the series focuses on a woman working her way up a pyramid scheme. The show received praise for its satire and, moreover, Kirsten Dunst’s performance. In fact, she earned a Golden Globe and Critics’ Choice nod for the role. Not surprisingly, the show was renewed. We hope for the newest season this August.

The talented celebrity is also working on a drama for Netflix set for a 2021 premiere. The Power of the Dog, based on a 1967 novel of the same name, focuses on two brothers in 1920’s Montana. Benedict Cumberbatch and Jesse Plemons play the brothers with Kirsten Dunst as the latter’s wife. And, indeed, the pair are actually a couple in real life. We first saw them as an on-screen couple in Fargo and were smitten. We are confident we will love them in The Power of the Dog just as much!