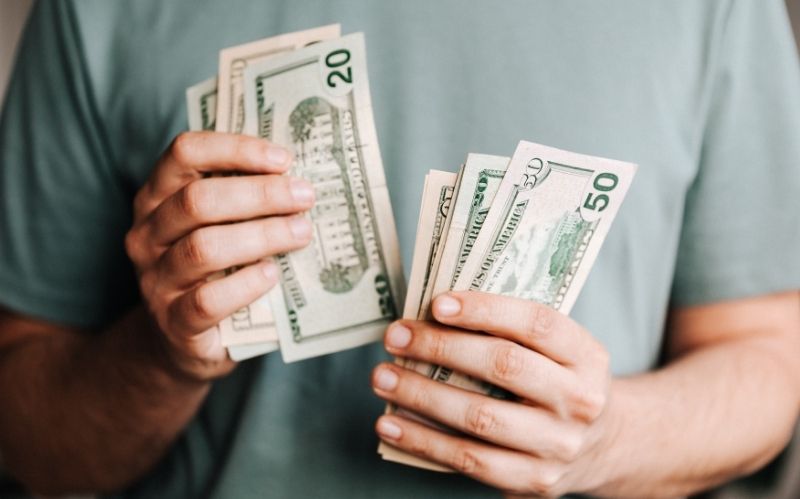 How to Get an Instant Cash Loan Online

A California native, Kai Patrick always wanted to be an actor but life had an unusual plan for him. He moved to Japan in 202 and was approached by a TV Producer while in line at Starbucks. She loved his look, and the rest as they say, is history! He went on to earn over 100 acting credits in 3 years, all in Japan.  He returned to the USA and started a talent management company. Kai created the largest Asians talent management company in the country representing over 367 clients. He then went on to find a new path working as a professional casting director and has spent the past few years as a professional acting coach while producing several television projects. Now he shares the inside perspective on what professional actors in America really face when trying to make it in Hollywood.

His new book, Three Acts, is the ultimate guide book for beginner or experienced actors. Three Acts offers a wealth of wisdom on the craft and insight into the business from a culmination of various facets of knowledge and experience within the entertainment industry.  You’ll learn all about Acting, Auditioning, and Show Business from not only someone who is an acting coach and casting director but someone who has worked as an actor (domestic and abroad), casting director, talent manager, AND producer. The diverse professional insights are very valuable and can be found nowhere else. We spoke with Kai to learn more about the truth behind Hollywood Acting.

Beverly Hills Magazine: Who are the people booking the most jobs?

Kai Patrick: The actors who get booked the most are the ones who know themselves the best. The ones who understand their image and who aren’t trying to be someone they’re not. It’s the actors who have well enough acting skills and even better auditioning skills.

Beverly Hills Magazine: What is the real art of acting about?

Kai Patrick: It’s really all about relationships, listening, and reacting from a very real and true emotional place.

Beverly Hills Magazine: What’s the most important thing for an actor to possess?

Kai Patrick: Vulnerability. Whether you are playing an average Joe Schmoe, or the next Conan the Barbarian, in my opinion all successful actors must be able to portray a sense of vulnerability.  THAT is one of the key ingredients that will allow the audience to connect with your character and to root for you…  even if your character is an ignorant shallow asshole.

Beverly Hills Magazine: What advice would you give to aspiring actors out there?

Kai Patrick: First, you must know that auditioning skills are more important than acting skills. If you can’t get the job in the audition room, no one will ever see you act. 75% of actors will walk into the audition room and make the same choices as every other actor. But when someone walks in the room and blows you away with a creative and artistic choice we haven’t seen before, now that’s talent. That’s the person who is going to get the job.

Kai Patrick: The “It” Factor is definitely real and it’s the actors who have it that succeed. It’s when an actor can walk into the room, and they have an instant connection with whoever is in it. They have an innate likeability factor; a persona that people want to be around. Luck certainly plays a hand in the fate of a successful actor.  You can control your own luck by putting yourself at the right place at the right time, and preparing yourself with training.

Kai Patrick: It’s the epicenter for the film and television industry. It sets the pace for the rest of the world to emulate. People don’t fly to Miami to become a successful actor…They come to Hollywood. This is where you have to be to succeed in the business.