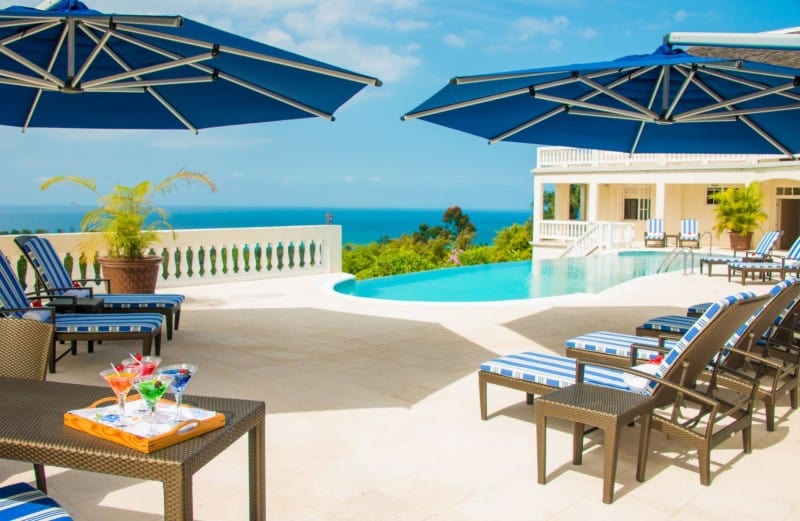 Though he only has ten feature films on his resume, Christopher Nolan is already one of the highest grossing Hollywood directors in history. And most fans and movie critics could easily say he has never created a bad film. But how is that possible? Well, it seems Christopher Nolan has mastered his recipe for Hollywood’s special sauce: the unique balance between artistic form and function with big box office profits. So today, we acknowledge this talent with our Hollywood Spotlight. (Image Credit: Indian Express)

Christopher Nolan’s fingerprints can be seen throughout every movie he makes, the sign of a true auteur. First, it is important to note that with the exception of Insomnia (2002), he has written the script for every movie he has made. And secondly, to add to his creative license, not only does he direct his films, he has also produced the majority of them. As such, this Hollywood celebrity truly retains ownership of his work.

Furthermore, the skilled director has a signature style that he used in his very first full-length movie, Following (1998). In this captivating black and white film noir, the Hollywood director tells the story with a non-linear timeline to capitalize on the audience’s distrust of the hero. This technique is prevalent in his movies.

A further nod to his auteur status is Christopher Nolan’s devotion to film stock rather than digital cameras. Much like an audiophile is keen on vinyl records, this Hollywood director is a firm believer that film stock produces richer cinematography than digital techniques. And his dedication to this organic medium separates him from many other directors of his generation.

A New Take on Batman

In 2005, Christopher Nolan reinvented the superhero story of Batman in Batman Begins with Christian Bale as the eponymous character. Like many of the Hollywood director’s protagonists, Bale’s Batman is flawed. This somewhat sinister take on the superhero was unexpected, yet it delighted audiences. In a world that had become accustomed to candy-coated superheroes, this departure from the norm was gritty and raw. Unsurprisingly, the movie  broke records for the Batman franchise.

Christopher Nolan and Bale reprised this relationship for The Dark Knight (2008) and The Dark Knight Rises (2012), both continuing the financial and critical success of the series. While many were hoping for more, the Hollywood director stuck with his original vision of a three-movie story arc. Quite simply, he felt he told his story.

Last summer, Christopher Nolan’s latest project, Dunkirk, premiered in theaters. The movie, which focused on WWII’s Battle of Dunkirk, had minimal dialogue and instead told much of the story through cinematography. Again, Christopher Nolan penned, directed, and produced a hit. Critics claim Dunkirk is the best WWII movie ever made. Audiences agree. It is also the highest grossing WWII movie in film history.

Like some other Hollywood directors and yet another sign of an auteur, Christopher Nolan has a few actors who are repeat performers in his movies. His most frequent acting collaborator is Michael Caine. In fact, the famous celebrity has been in nearly all of the Hollywood director’s movies. Notable Hollywood celebrities Christian Bale, Joseph Gordon Levitt, and Anne Hathaway have also starred in multiple Christopher Nolan movies. It also seems he has a favorite composer for his movie scores as well. Hans Zimmer, one of Hollywood’s most famous composers, has written the music for more than half of the director’s movies.

And aside from his usual acting collaborators, this Hollywood heavy-hitter often works with his family. His wife, Emma Thomas, has co-produced all of his movies. In addition, he and his brother, Jonathan Nolan, who is a creator in Hollywood, have a symbiotic relationship for their respective projects. Often, in addition to writing together, the brothers use each other as a sounding board to polish their movies and television shows.

One might ask, “What will be the next Christopher Nolan movie?” Well, the famous Hollywood director may be the only one who knows! To date, this talented celebrity has not spoken about his future projects. Of course, there is much conjecture. Some fans are hoping he will throw his hat into the ring for the next Bond movie. Though he has not expressed interest in that project. Others are hoping he will enter the world of Howard Hughes. Apparently, before news broke of Martin Scorsese’s Hughes biopic, Christopher Nolan wrote a script about the reclusive billionaire. In fact, he said it was his best script ever. Perchance he will revisit it!

So, while we don’t know his movie plans, we can at least rest assured that it will be enormously entertaining when it does hit theaters. We wish him the best of luck!